Saudi Arabia’s creation of a new Health Holding Company (HHC) raises the prospect that its sovereign wealth fund, the Public Investment Fund (PIF), will follow Abu Dhabi’s ADQ in taking control of local health services both as a strategic concern and as a commercial enterprise.

This month, PIF announced that it is aiming to develop the Saudi healthcare sector to improve the quality of life and that its portfolio companies contributed to the development and localization of healthcare services. It aims to take the lead in innovation that will improve the healthcare sector and localize the pharmaceutical industry. This raises the prospect of PIF taking a leading role in national healthcare provision, taking over the functions normally associated with national governments.

In June, Saudi Arabia’s Ministry of Health stated it had transferred day-to-day healthcare operations to the new company, which is set to include expansion of digital health programmes and virtual medical services in the Kingdom. The HHC is reportedly set to provide medical services and care via upcoming health clusters, a set of independent companies that focus on specialist services. The company will also provide specialist services and critical care. In June, Fahad Al-Jalajel, Minister of Health for Saudi Arabia, stated that the establishment of the HHC “embodies the leadership’s interest in improving healthcare services provided to all citizens and residents, in pursuit of the Kingdom’s Vision 2030 goals.”

The consolidation of healthcare under one entity has prompted speculation that PIF will take control of the group with its dual mandate: the development of Saudi Arabia’s non-oil economy, and its growth ambitions. It would not be the first SWF to possess national healthcare assets. Malaysia’s Khazanah maintains a 26% stake in IHH Healthcare, which has emerged as a global healthcare provider based in Kuala Lumpur. Khazanah has worked to facilitate IHH’s rise as one of Asia’s largest private hospital groups.

Global SWF estimates that the total value of the Pure Health platform is over US$5 billion. The portfolio represents a highly integrated provider, covering health insurance, hospitals, laboratories and medical supplies, which could be the basis for greater diversification – including into biotech and in other geographies. ADQ will be the largest shareholder in Pure Health; other shareholders include Alpha Dhabi Holding, International Holding Company (IHC), AH Capital and Ataa Financial Investments. Healthcare sector acquisitions outside the UAE are not included in the Pure Health platform, such as last year’s acquisitions of Egypt’s Amoun Pharmaceutical Company and Switzerland’s Acino.

ADQ’s pharma portfolio covers the full pharma value chain, including a stake in Indian biosimilars producer Biocon Biologics and online retailer PharmEasy, as well as UAE-based Pharmax and Union71. Its activities are complemented by Mubadala, which signed an agreement with G42 to establish a biopharmaceutical manufacturing campus in Abu Dhabi. 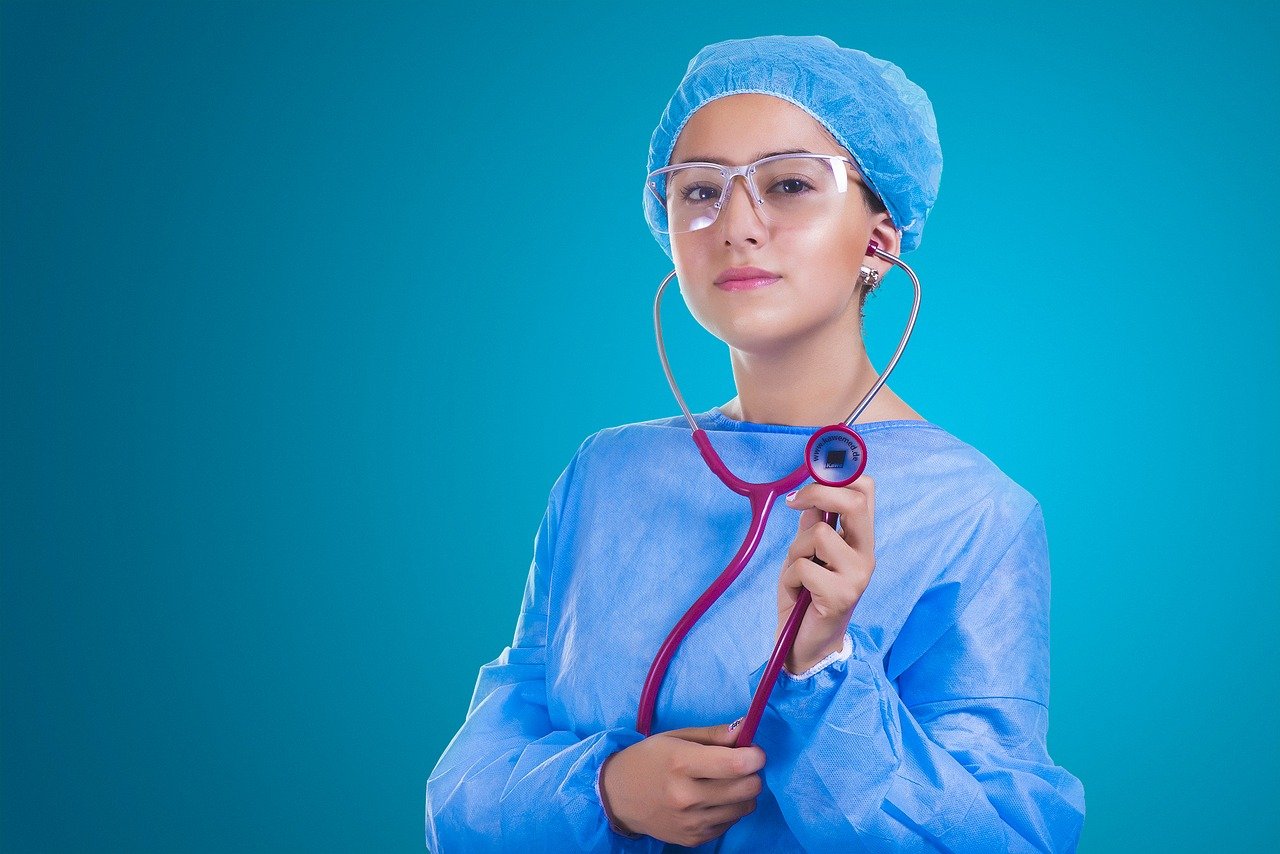 Image by Yerson Retamal from Pixabay