Washington Weighs in With US$500mn Check For Asian Real Estate

The US$192 billion Washington State Investment Board (WSIB) has pledged another US$500 million into Hong Kong-based Asian real estate investor Crane Capital, bringing its total backing to US$1.5 billion – representing an example of how state-owned investors seek to build partnerships in real estate.

WSIB started backing the manager in 2019 with US$250 million of investment, followed by a further US$750 million in 2020. The additional capital represents a vote of confidence in Crane’s performance, which is based on a portfolio including student accommodation, self-storage, and apartment blocks. Crane was a spin-off of Evergreen Real Estate Partners and took on US$400 million of Evergreen’s portfolio. According to the state-owned investment fund,the Crane portfolio has provided a net internal rate of return of 5% and offers potential for further diversification in the real estate market.

WSIB has entrusted real estate operating companies with its investment as they are regarded as having attractive structures and a high level of controlling interest.

Notably, in logistics, this year APG and CPP bolstered their relationship with ESR, with US$1.4 billion poured into the ESR-KS II joint venture in South Korea. Meanwhile, German pension fund Bouwinvest has forged a US$1.3 billion joint venture with LOGOS for South Korean logistics real estate, while LOGOS was picked by the Abu Dhabi Investment Authority (ADIA) for a US$1.3 billion joint venture in Australia. CDPQ, Mubadala and TCorp have also forged relationships with LOGOS, while CPP, GIC and OMERS have ongoing relationships with ESR.

GIC is expanding its relationship with Equinex in Asian data centers, another sector of intense interest among sovereign investors. In January, it took an 80% stake in a US$525 million JV with Equinex to develop and operate two xScale data centres in Seoul, South Korea. This came on top of billions GIC has committed to Equinex’s  Asian xScale data center portfolio.

Other significant investments by SOIs this year include Canadian public pension fund CDPQ’s commitment last year to incremental equity financing for eStruxture, the largest Canadian-owned, cloud and carrier-neutral data center provider. Canadian pension fund OTPP has also sought to develop its exposure to data centers, having made a substantial allocation to Compass Datacenters in 2017. It led a US$ 360 million funding round for Singapore-based Princeton Digital Group which has built a portfolio of 18 data centers across four countries – China, Singapore, Indonesia, and India - and serves top hyperscalers, internet and cloud companies. 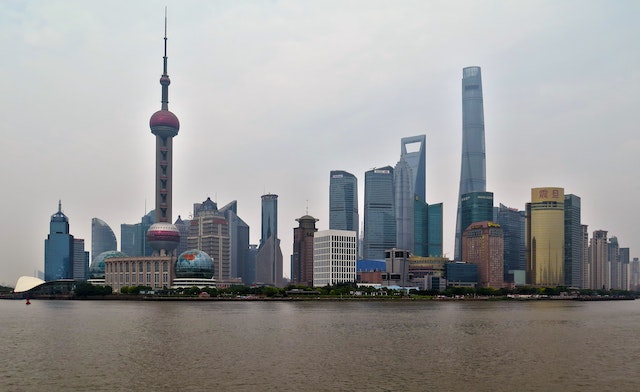