The Last Frontier: Gulf SWFs Compete for African Ports, But China is in Control

Oman, Abu Dhabi and Dubai are leading the competition to invest in African ports via their sovereign wealth funds as they seek to secure strategic control of resources and trade.

Africa is the last frontier as far as infrastructure development is concerned. The resource-rich continent has struggled to add value to its natural wealth and export routes are limited.

This week, the Oman Investment Authority signed an MoU to develop Malindi Tourist Port with the government of Zanzibar, an island territory that forms part of Tanzania and with which Oman has historical trading links.

The MoU includes a feasibility study of a project to rehabilitate, develop and operate the port and develop the waterfront, as well as transfer commercial activities from the current port to the new Mangga Pwani port, according to the Oman News Agency (ONA).

Sami bin Abdullah Al Sinani, Senior Director of Logistics and Infrastructure Services at the Oman Investment Authority (OIA), said in a statement to ONA that the MoU aims to maximize the Sultanate of Oman’s benefit from China’s Belt and Road Initiative.

OIA is not the only sovereign wealth fund looking to invest in African ports. ADQ subsidiary Abu Dhabi Ports is hunting for projects in Africa, putting it in direct competition with Dubai-owned DP World.

According to African Intelligence, Captain Maktoum al-Houqani of Abu Dhabi Ports has visited Benin, Namibia, Angola and Congo-Kinshasa to seek potential port development investments. The ADQ portfolio company is seeking to utilize a US$1 billion bond it raised on the London Stock Exchange in May 2021 to diversify beyond Abu Dhabi, where it operates five ports, with a view to becoming a global logistics platform – and Africa is its priority.

ADQ is struggling to find its own footing in African port infrastructure amid fierce competition with Gulf rivals. The only African country where Abu Dhabi Ports has stolen a march on DP World is Guinea, where it is developing a container terminal at the port of Kamsar. It capitalized on the investment of another Abu Dhabi peer, Mubadala, in Guinea’s bauxite resources for which Kamsar is the main export port.

DP World already has investments in 10 African states and in October 2021 began its partnership with British International Investment, a UK development fund. Yet, Abu Dhabi Ports has trailed in DP World’s wake with African Intelligence noting that it picked Angola as a priority target just a few months after DP World bagged the management of the multipurpose terminal in Luanda. This was repeated in the DRC, where the group vied DP World for a project in the port of Banana. In DRC, Abu Dhabi Ports is also looking at the port of Matadi.

In Angola, Abu Dhabi Ports is looking to invest in the container terminal at the port of Lobito and the logistics corridor used to transport ore to the port's mining terminal.

However, OIA’s experience in Tanzania demonstrates the high risks involved in African port investments. The Bagamoyo Port project and its affiliate industrial zone, valued at US$10 billion port and set to handle 20 million teu by 2045, received OIA backing but has been proceeded at a sluggish pace. Although it promises to handle 25 times the amount of cargo Dar es Salaam Port, work is significantly delayed. Contracts to begin port construction were signed in October 2015 and phase I of the project was set for completion in 2017, work only got the go-ahead in 2018 due to disputes between Tanzania and China. Construction stalled in 2019 after China and Tanzania disagreed on terms of infrastructure investment. According to the Tanzania Ports Authority (TPA), they were given commercially unviable conditions which they rejected. In June 2021, the newly elected President Samia Suluhu Hassana announced that her government had begun talks with Chinese investor to revive the project.

Ultimately, Gulf SWFs are riding on the back of Chinese investment, as the Bagamoyo project demonstrates. Announcements made at the recently held Forum on China-Africa Cooperation summit suggest that China’s infrastructure financing in Africa is shifting away from high-risk mega-projects to more financially sustainable projects. As such, the opportunities could be diminishing, at least in the medium-term.

China’s economic evolution suggests Beijing will prioritise investment into countries that produce 'commodities of the future' such as nickel and lithium: Namibia, DRC, Mali and Guinea. Gulf SWFs are likely to intensify interest in these African states, indicating that OIA’s interest in Zanzibar could be low-key. 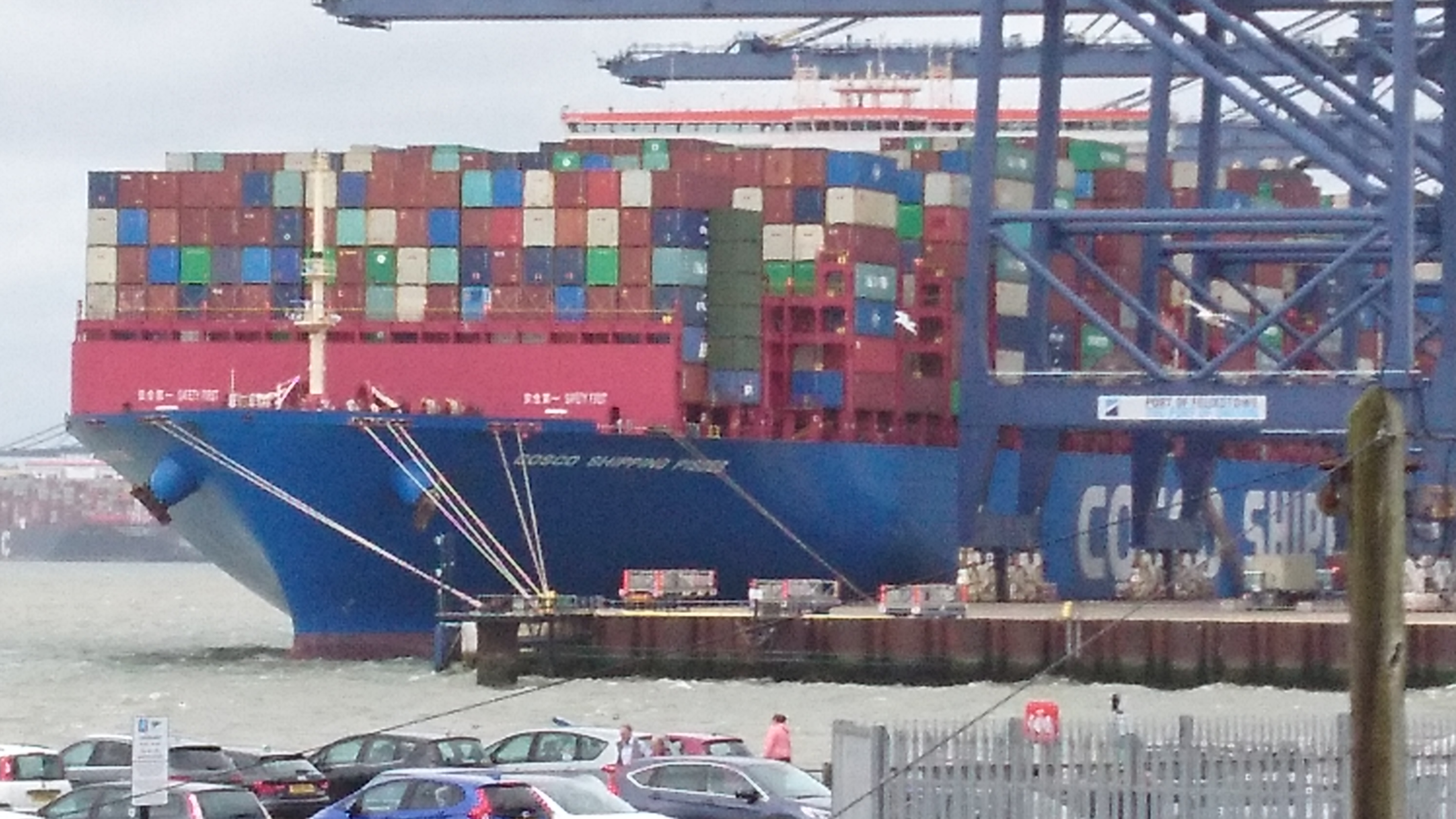