Singapore is always on the look out for innovation in agriculture to bolster domestic food security. The island city state’s strategic interest combined with Temasek’s appetite for tech venture capital and the emphasis on global sustainable food production is prompting the state-owned investor to deploy capital into agritech solutions.

This week, Temasek participated in a US$300 million Series C round for New York City-based vertical farming startup Bowery Farming, which is now valued at US$2.3 billion. It is the second round for the holding company, following a round in December 2018. Produce from the company has boomed during the pandemic and sells through hundreds of US grocery stores.

Temasek’s investments in agritech has ranged from startups to public companies and included alternative proteins, vertical farming and biotech. Earlier this year, Temasek subsidiary ABC World Asia led a US$20 million funding round for CropIn, an Indian artificial intelligence and data-based agritech startup. CropIn aims to boost efficiency and sustainability of crop production. 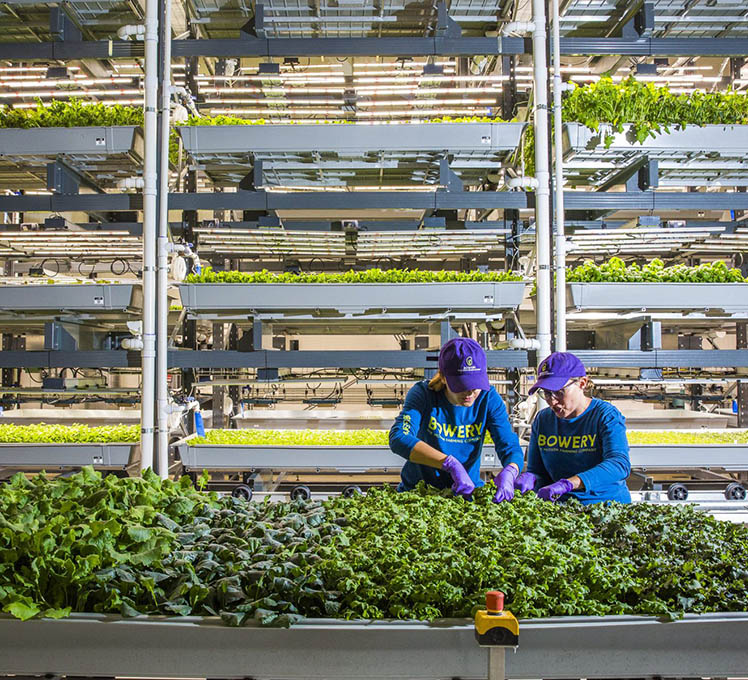 Singapore itself has a vibrant agritech start-up ecosystem as the island nation’s government seeks to strengthen its food resilience and achieving its “30 by 30” goal – which is to produce 30% of its nutritional needs locally by 2030, up from less than 10% in 2020. Covid-19 has only accelerated interest in the sector due to the pandemic’s disruption to global food supply chains.

In February, the government allocated S$60 million (US$45.2 million) for the creation of a new fund – the Agri-Food Cluster Transformation Fund – to help Singaporean farmers utilize new tech solutions. Food sustainability will also be part of the Green Plan 2030, which includes a 30% reduction in per capita landfill waste.

In December 2020, Singapore approved US startup Eat Just’s cellular chicken bites, making it the first country in the world to approve a ‘lab-grown’ meat for commercial sale.

According to Global SWF's 2021 Annual Report, in 2020 Temasek extended its portfolio into urban farming by forging a JV with Leaps by Bayer, called Unfold, which focuses on developing new seed varieties and agronomic research. It also spent US$ 365 million in acquiring an 85% stake in Israel’s Rivulis Irrigation, which applies smart technology to agricultural micro-irrigation systems. Other allocations included more capital to US-based Impossible Foods and backing a similar Australian startup V2Food, as ethical consumer choices.