Taiwan’s Stabilization Fund gets to work as Uncertainty Reigns

This is an eventful week for the Republic of China, also known as Taiwan, and Asian stock markets are not reacting well to the added geopolitical tensions after the visit of US’ House of Representative Speaker to the island. The main index for companies traded on the Taiwan Stock Exchange, TAIEX, has lost -1.3% this week, and is down -19.1% this year so far, the second largest loss among the world’s major stock indexes, only behind Nasdaq.

A few weeks ago, Taiwan’s finance minister confirmed that the investment confidence was “obviously insufficient” and that they were ready to activate, once again, the National Stabilization Fund to stabilize the markets. The NSF was also active during the pandemic, injecting US$ 25 million between March 20 and October 12, 2020.

Besides the smaller NSF, Taiwan does not operate a full-fledged Sovereign Wealth Fund (SWF). According to IMF's projections however, the territory expects one of the world’s largest current account surpluses during the period 2021-2026, at US$ 0.7 trillion, which could trigger the establishment of one, geopolitical tensions permitting.

The pension system of the island is well advanced though, and there are two significant public pension funds: the Bureau of Labor Funds (BLF), which manages US$ 196 billion, and the Public Service Pension Fund (PSPF), which manages US$ 22 billion. The former reported this week its results for the first half of 2022, with a disappointing -8.7% yield rate and US$ 16 billion down since January, due to the significant domestic exposure.

The BLF was under fire at the beginning of 2021 for a bribery scandal that involved the head of its domestic investment division, Yu Nai-wen (which was fired and indicted), and three asset managers, Fuh Hwa Securities, Uni-President Asset Management, and Capital Investment (which were fired and barred). CEO Feng-Ching Tsay was subsequently transferred to the Labor Ministry, and replaced by Yu-Ching Su, a former CEO of Taipei Exchange.

There are significant clouds currently hovering over the investment management industry in the Republic of China, and it is yet to be seen how the situation will evolve. Political analysts insist that a huge storm may come soon. 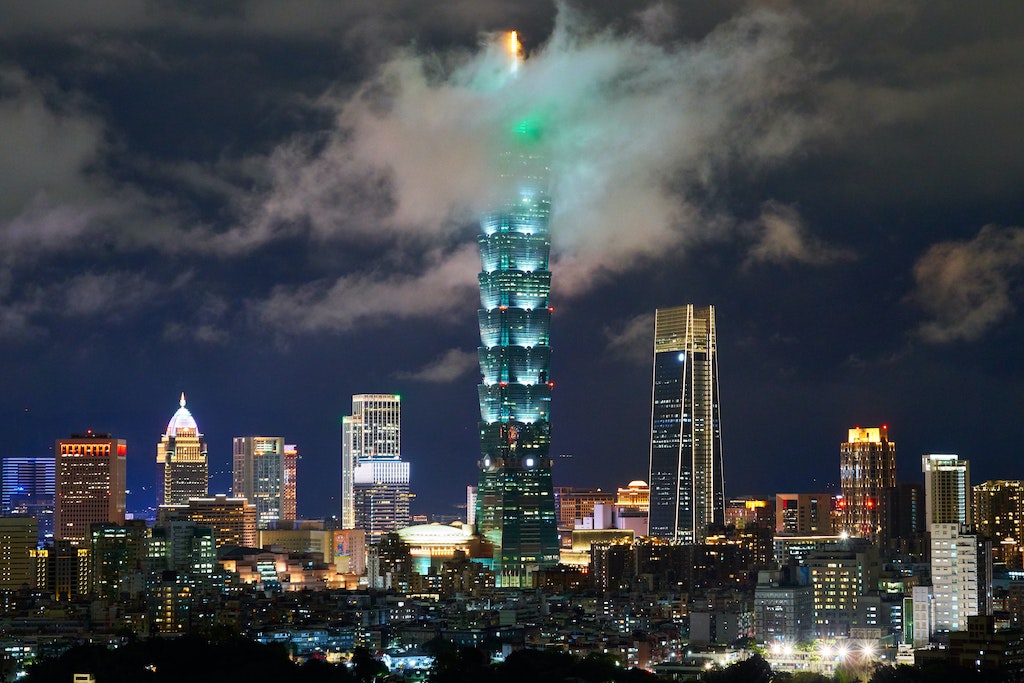