SWFs Cement Intra-GCC Economic Ties, But Qatar Is Left On A Limb

An agreement signed this week between Bahrain’s Mumtalakat and Abu Dhabi’s Mubadala to create a joint investment fund for both countries marks the latest development in intra-GCC economic ties.

The SWFs’ deal follows negotiations between the two sides on areas of mutual interest for Bahrain and the UAE and marked the apex of an official Bahraini visit to the emirate.

More SWF tie-ups are expected, with all GCC states following a similar trend: the desire to secure economic diversification to plan for an era without hydrocarbons. Strategic investment and inter-generational savings are crucial to their common goals. As such, it is no wonder that the Gulf region’s SWFs, with a collective wealth of US$3.1 trillion, are seeking mutually beneficial collaborations as well as the development of intra-regional businesses, ranging from infrastructure to healthcare and technology.

In October, Mubadala and ADQ representatives were part of a UAE delegation to Oman to discuss investments in technology and infrastructure. The visit came hot on the heels of a Kuwaiti delegation to Oman that included the Kuwait Investment Authority (KIA), During the visit, the Acting Managing Director and executive director of the General Reserve at the KIA, Bader Al-Ajeel said: “Kuwait has a great interest in exploring the new investment opportunities in the Sultanate of Oman, and search for opportunities that contribute to the Authority’s interest in attractive returns… We attach great importance to our GCC partnerships, with the aim of creating a system of strategic security cooperation in important and vital sectors such as logistics and food security.”

There is significant cross-border investment by Gulf SWFs in their regional neighbours, which helps bind the economic unity – and soft power – of the GCC’s regional economic co-operation. Mumtalakat’s investments in the UAE include stakes in the Dubai Investment Park and Gulf Cryo, while it holds minor stakes in Saudi companies involved in pharma, infrastructure and telecommunications. ADIA has stakes in Qatar’s telecommuncations company Ooredoo, while stablemate Mubadala has bought into infrastructure and oil assets in Oman, Bahrain’s InvesCorp, and the intra-regional pipeline network Dolphin Energy fed by Qatar’s gasfields.

Yet, intra-regional rivalries also persist. While Qatar renewed relations with Saudi Arabia and the UAE over its spat relating to alleged support for the Muslim Brotherhood, economic bonds continue to be cool, as witnessed by the lack of SWF engagement.  The US$345 billion Qatar Investment Authority (QIA) overcame the initial financial impact and, like the Qatari economy, restructured and accelerated investment activity. A return to pre-crisis levels of trade and investment between Qatar and neighbors is unlikely with Doha looking to limit risks to the Qatari economy and financial system from reliance on GCC.

Having been burnt by the boycott, we expect QIA to steer clear of exposure to the economies of its neighbors, preferring instead continuing its push to diversify its portfolio and spread risk exposure across more geographies and sectors. As such, the recent agreement between Qatar and other GCC states will not immediately unlock QIA capital for long-term cross-border projects and in regional stock markets. 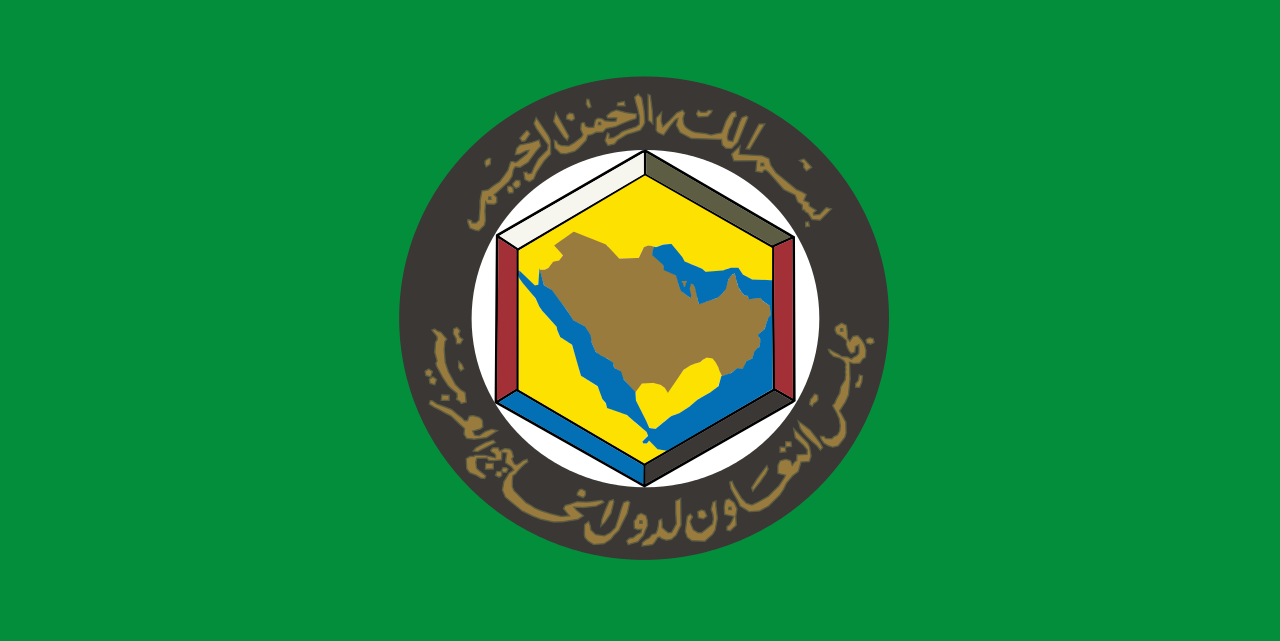