A US$14 billion deal to buy out cybersecurity firm McAfee has found the backing of Canadian public pension fund CPP, Singaporean sovereign wealth fund GIC and a subsidiary of the Abu Dhabi Investment Authority (ADIA).

The state-owned investors are seeking to take advantage of the impact of remote working on demand for security software by buying into one of the first firms involved in commercial antivirus software.

The consortium, led by Advent and including Permira Advisers and Crosspoint Capital Partners, is seeking to acquire all outstanding shares of McAfee common stock for US$26 per share in an all-cash deal, which values McAfee at about US$12 billion.

What makes this deal distinguished, from the standpoint of state-owned investors, is the fact that it represents a takeover of a well-established firm by a consortium as opposed to a venture capital round. SOIs have tended to prefer VC rather than mature assets as a means to gain yield-generating exposure to tech sectors.

So far this year, CPP Investments has spent an estimated US$725 million in VC investments in tech, while GIC has invested over US$610 million, and ADIA US$400 million.

Investment in tech venture capital has surged because of the pandemic, as SOIs have sought to orient themselves towards growth areas. Overall, SOI investment in VC in tech has totalled US$6.9 billion in the year to date, compared to US$4.6 billion in the whole of 2020 and US$3.5 billion in 2019. The growth areas have included cybersecurity and artificial intelligence. CPP is a leading VC investor in IT, devoting two-thirds of its VC commitments to the sector in 2020.

Photo by Tima Miroshnichenko from Pexels 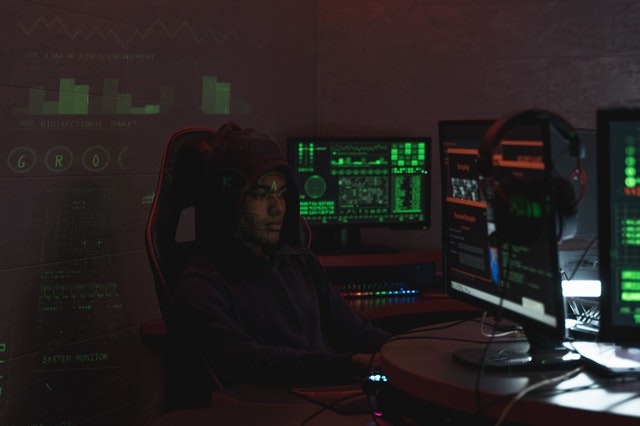