Sovereign Investors Plan to Back India’s Biggest Ever IPO

The IPO is set to raise INR210 billion (USD2.7 billion) from the sale of a 3.5% stake and could also be joined by BlackRock and Fidelity.  About 10% of the insurance company’s shares are reserved for its policy holders.

The IPO appears to be a replay of the 2017 floatation of LIC’s main rival SBI Life, when GIC, ADIA and NBIM became anchor investors. GIC initially owned a 0.2% stake, but its position has ebbed and flowed over the years; in 2018 it joined with Carlyle to acquire a combined 10% stake from BNP Paribas for US$742 million and last year it acquired a 1.6% stake for US$210 million from the French finance group, although its current shareholding is thought to be below 2% of total equity.

The SWFs’ involvement would represent their confidence in the depth of the Indian markets. The amounts raised on India’s bourses are beating records every year and IPOs have delivered significant gains for venture capital investors from the sovereign wealth universe, notably Temasek which has led VC transactions.

Attention is focused on India’s financial sector due to the potential size of the market and its increasing sophistication with the expansion of the digital economy, which has boosted the native fintech and e-commerce sectors.

LIC’s potential anchor investors are already have exposure to the Indian finance sector, which continues to ramp up in a range of banking and non-banking financial companies, including fintech startups and asset managers.

Earlier this month, GIC acquired 20% of IDFC Asset Management Company, which manages mutual fund assets worth INR1.25 trillion. Karni S Arha, managing director, Bandhan Financial Holdings, said, “We believe the asset management industry will be one of the fastest growing segments in the Indian financial services industry and hence has been identified as a key vertical in our future growth plans. The acquisition of IDFC AMC provides us with a scaled-asset management platform, with a stellar management team and a pan India distribution network.”

Last week, ADIA snapped up a 10% stake in HDFC Capital, the private equity arm of HDFC, for US$24 million. The unit manages an approximately US$3 billion funding platform focused on the development of affordable housing. HDFC chairman Deepak Parekh was quoted by The Times of India as saying: Investment by ADIA will enable HDFC Capital to leverage ADIA’s global expertise and experience to further propel HDFC Capital towards becoming a leading investment platform for global and local investors.”

LIC was launched by the government in 1956 and was essentially a state-owned monopoly until 2020 when the life insurance sector was partly liberalized.  Nevertheless, it still retains 63% of the insurance market with over 2,000 branch offices in India and overseas branches catering for the expatriate community in Europe, South Asia, East Africa and the Middle East, including Abu Dhabi. The insurer has also branched out into housing finance, mutual funds, credit card issuance, and supporting the development of the new pension system.

The IPO was delayed with the onset of the Russia-Ukraine conflict, which led to market volatility. The Union government approved a policy amendment allowing foreign direct investment of up to 20% in LIC, indicating that further offerings are likely in the future.

On the downside, LIC endures relatively poor asset quality and has been encumbered by the political use of funds to bail out poorly performing SOEs and rescuing failing IPOs. It has also been losing market share to private sector rivals, which saw 23% growth in premiums. In the long-term, it is challenged by new market entrants. Since 2021, the market has been open to a 74% joint venture foreign ownership, offering international firms opportunities to raise their stakes and investments in the sector.

Making LIC public, with the backing of major SWFs, will help the insurer tap the capital markets and remove it from government influence. While the challenges are not going away, the company will need to evolve. 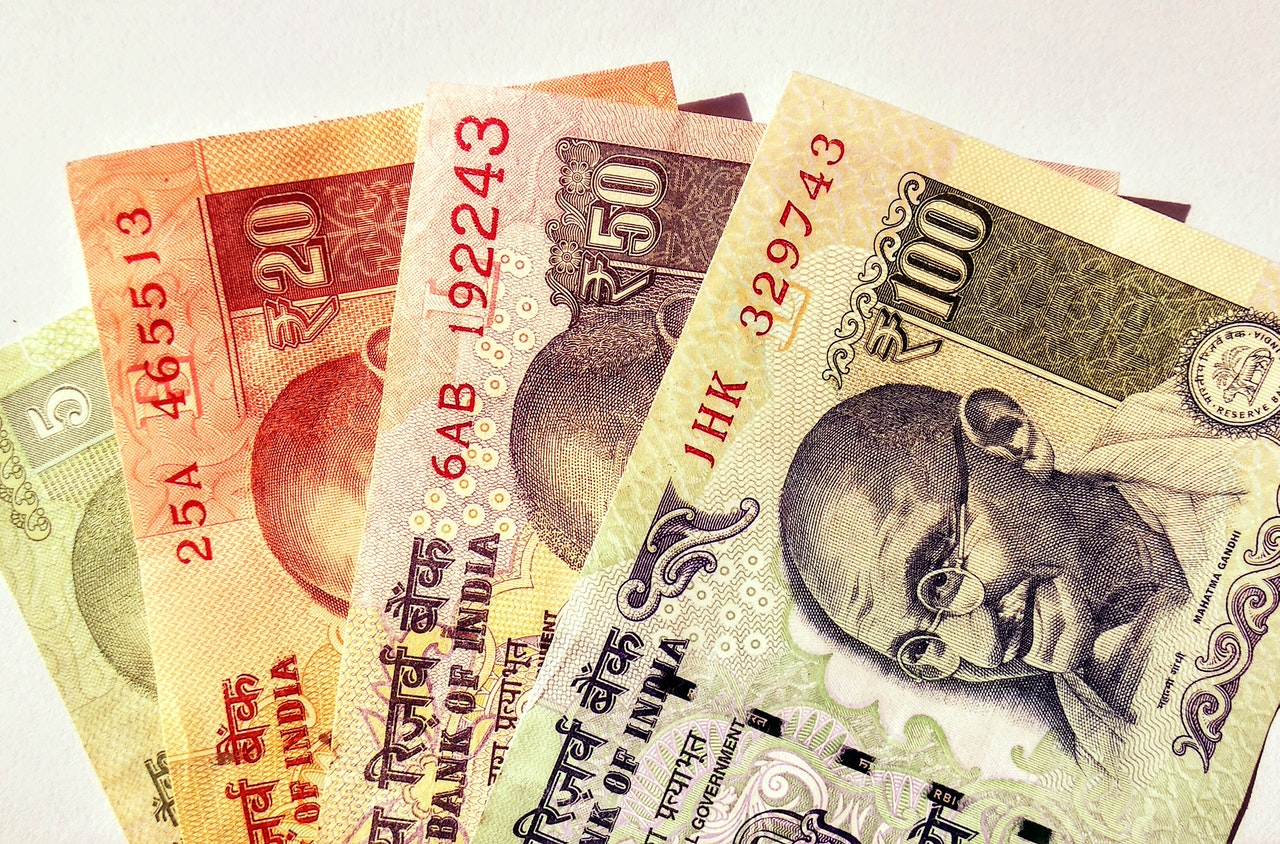