Korea’s state investors are pushing forward with their plans to boost allocations to private markets – and external managers are benefiting from the multi-billion dollar surge in sovereign cash. While in-house capabilities are being developed, their planned growth will remain heavily reliant on external managers, particularly in foreign markets.

Korea’s National Pension Service (NPS) is committing an extra US$18 billion to private equity and debt, it has announced this week. According to its recently released 2021 annual disclosures, NPS made 55 private equity investments last year, bringing the total in its portfolio to 404 by the year-end. Total private equity and debt commitments increased by more than 38% to KRW84.6 trillion, representing 8.9% of its KRW949 trillion (US$729 billion) AUM. Growth was spurred by a KRW4 trillion increased allocation to buyout funds to KRW16.4 trillion. Private debt fund allocations increased threefold to just under KRW2 trillion. In 2021, alternatives returned 24%, a rate that was exceeded only by global equity (30%).

A previously released quarterly report stated that its alternative assets were the best performing class in Q122 with a positive return of 2.4%, compared with domestic equities (-5.38%), global equites (-2.98%), domestic fixed income (-2.87%), and global fixed income (-3.00%). Its AUM totalled KRW928.7 trillion as of March 31, representing a -2.66% return – a relatively good performance, given the market turmoil that has rocked other state-owned investors.

The NPS’s diversification strategy is not without its critics, principally domestic retail investors who are dismayed at its decision to dump stocks. Overseas markets represent over two-thirds of investments in alternatives, suggesting that domestic public equity is being liquidated in favour of foreign investments. The Korean fund aims to raise foreign holdings to 55% of its portfolio by 2025, up from 35% in 2019. Given the fund’s size, a mere 0.5 percentage point reduction in domestic stocks means around US$4 billion flowing out of Korea into foreign assets.

The strategic shift makes sense for a fund that has a mandate to maximise returns for stakeholders – particularly bearing in mind the likelihood that it will be in deficit in 20 years and risks depletion by 2057, according to government projections. While a backlash will be loudly heard in a democratic society like South Korea, short-term discontent is a price worth paying to deal with the far greater challenge of the needs of an ageing national demographic. 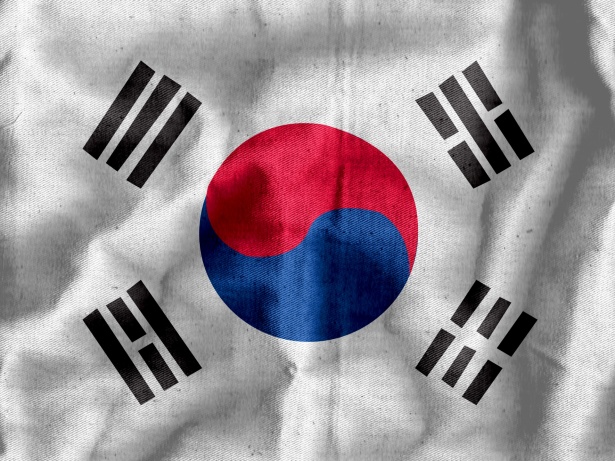 The country's US$205 billion sovereign wealth fund, the Korean Investment Corporation's (KIC) alternatives investments expanded from 15.3% to 17.5% of AUM in 2021, all in overseas assets. It is aiming to increase its alternatives assets allocation to 25% by 2025. Private equity makes up 7.7% of the AUM, followed by real estate & infrastructure (6.5%) and hedge funds (2.7%). The annualized return for private equity was 11.33% in 2021, with real estate and infrastructure at 7.8% and hedge funds at 5.6%, while traditional assets generated an annual return of 6.8%. These results lend support to KIC’s aim of raising its alternatives asset allocation to 25% by 2025 – a target that was moved forward by two years as the sovereign wealth fund gains confidence in its private markets investment strategy.

In the private equity sector, KIC is aiming at tech, healthcare and venture capital opportunities, but with a more cautious, conservative approach in the face of market volatility and inflation. Its private debt strategy focuses on direct lending, as well as corporate mezzanine and distressed debt. In real estate, the sovereign wealth fund of one of the world’s most tech-advanced economies is seeking out prospects in data centers and logistics, as well as multifamily housing and life science offices. The digital economy is also a major factor in its infrastructure investments, in addition to energy transition, clinics and hospitals, and transportation – areas that have proven to be a good hedge against inflation.

KIC began startup investments in 2017, most of which were entrusted to outside asset managers. Signalling it wished to be more hands-on with direct investments, it introduced a fast-track system in which its chief investment officers can invest up to US$20 million in startups without the CEO’s prior approval. The move should allow the new office to make more rapid decisions on participating in earlier stage funding rounds, enabling KIC to become embedded in the tech investment ecosystem. However, the rate of planned growth indicates that external managers remain a crucial part of the strategy.