Saudi Arabia is a Hardcore Gamer

Gaming is a core focus of the Public Investment Fund (PIF) and Embracer Group appears to have hit the right buttons the Saudi Arabian sovereign wealth fund, which invested US$1.05 billion to acquire a 8.1% stake in the Swedish gaming business.

PIF subsidiary Savvy Gaming Group (SGG), which was launched in January, made the investment in line with the investor’s 2021-2025 strategy to increase exposure to the entertainment, leisure and sports market sectors. Gaming consumption in Saudi Arabia, the Arab world's largest economy, is estimated to reach $6.8bn by 2030, according to the Boston Consulting Group.

Embracer plans to set up a regional centre in Saudi Arabia on the back of the relationship with SGG, said Lars Wingefors, founder and group chief executive of Embracer Group.

The Saudi state investor has developed a portfolio of chunky stakes in gaming stocks, including Tokyo-listed Capcom and Nexon. PIF started building stakes in listed gaming companies in Q4 2020, amid the pandemic, in response to a surge in consumer demand for gaming, eSports, home entertainment and streaming services as swathes of the global population experienced waves of lockdown. The move to boost investments in the sector is part of its 2021-2025 strategy to invest in innovation in strategic sectors including entertainment, leisure and sports. According to Boston Consulting Group, Saudi Arabia’s gaming market is forecast to reach US$6.8bn by 2030, with a compound annual growth rate of 22%.

PIF aims to become the “leading gaming and eSports group domestically and internationally, and will work to further develop an integrated ecosystem for the sector.” SGG purchased Germany’s leading independent eSports company ESL Gaming from Sweden’s Modern Times Group in a US$1.05 billion cash transaction. It also acquired eSports platform Faceit, which merged with ESL to form the ESL Faceit Group. The new entity aims to build competitive gaming communities with a digital platform that can enable players to connect, as well as enabling partners to reach new market segments.

PIF has also acquired a 5% stake in Japan's Nintendo last month, making the fund the fifth-largest shareholder in the company with a stake worth US$2.9 billion.

In the latest available 13F filings with the US Securities and Exchange Commission – for end-Q122 – it declared investments worth US$6.3 billion in the US’s three biggest gaming companies, representing 14% of its total US public equity portfolio. The proportion of gaming stocks reached a peak of 42% of the portfolio at end-Q2 2021, but fell back as a result of the IPO of Lucid Motors. If its US$26 billion stake in the electric vehicle manufacturer was removed, gaming companies would represent 35% of PIF’s total US equities portfolio.

Today worth US$2.9 billion, its largest US gaming holding is in Activision Blizzard, which owns several leading franchises such as Call of Duty, World of Warcraft and Candy Crush Saga. PIF received a US$1 billion boost in its investment in Activision Blizzard after Microsoft agreed to buy the video-game maker. Microsoft says it will pay US$95 a share in cash, valuing the stake at US$3.6 billion, up from US$2.5 billion before the announcement.

Its second biggest holding is a 5.1% stake worth US$1.9 billion in Electronic Arts which holds the franchises of FIFA. PIF has also built a 9.9% stake in Take-Two Interactive, which possesses franchises such as Grand Theft Auto and NBA 2K and today is worth US$1.47 billion. up from US$0.9 billion at end-September 2021. 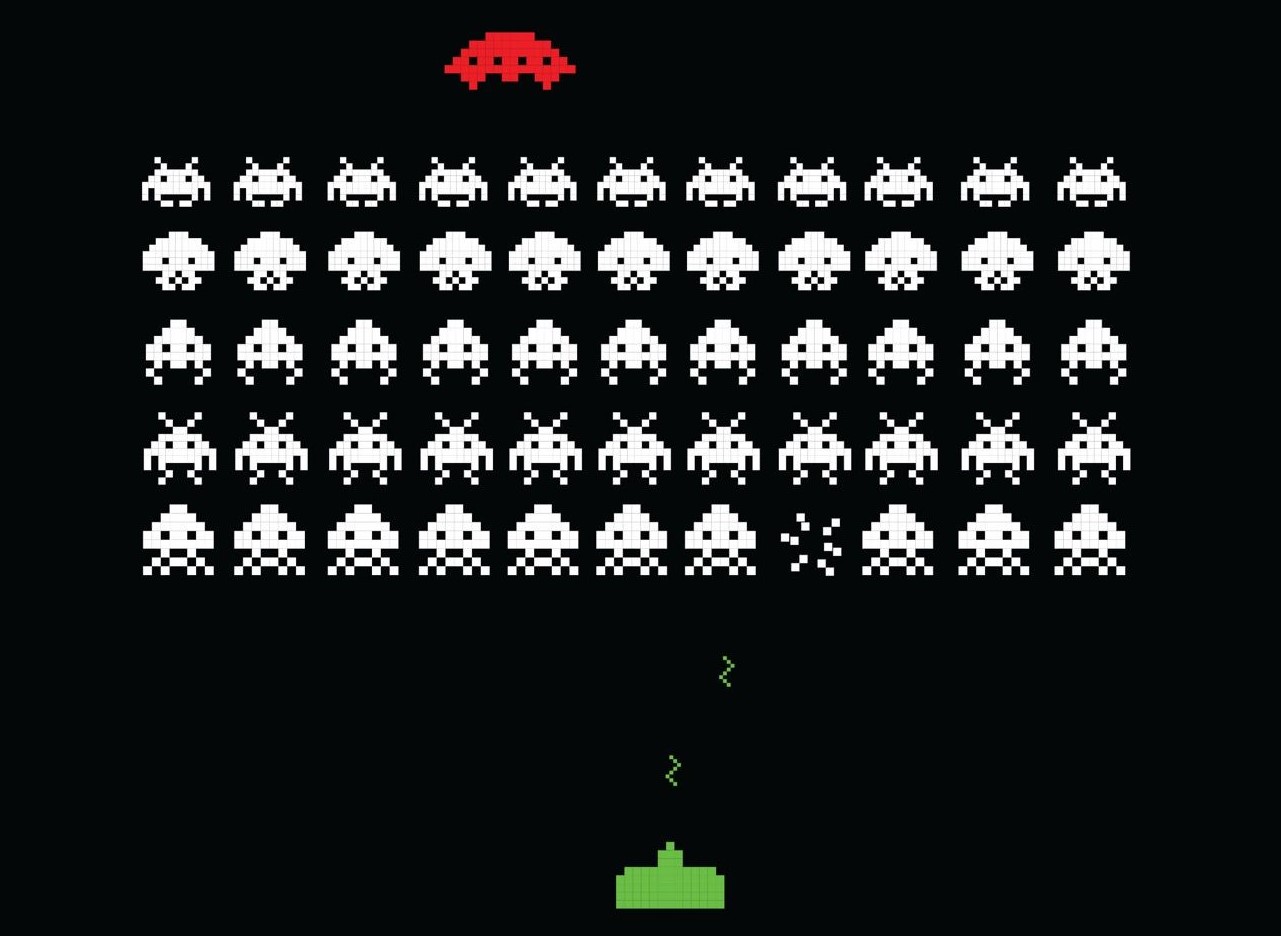