The Qatar Investment Authority (QIA) is in discussions with the Rwandan government on setting up the headquarters of its future fund for sub-Saharan Africa in the small but rapidly developing African state, according to Africa Intelligence.

Qatar is making inroads into the African economy and Rwanda is a key focus of interest. Sub-Saharan Africa is the final frontier for state-owned investors (SOIs), offering potential large rewards – but also significant challenges. For patient investors capable of honing in on good deals, the region offers significant long-term returns that could generate big yields.

While the country has enjoyed political and economic stability since the end of its brutal civil war in 1994, it endures a low level of banking sector penetration which limits the ability of the financial sector to provide credit to the private sector.  Yet, Rwanda is determined to overcome these constraints and is looking to foreign investment, with Qatar firmly at the top of its potential partners.

Rwanda Finance, which runs Kigali’s financial center, made a visit to Doha earlier this month as it seeks to establish President Paul Kagame’s vision of the capital as Africa’s financial hub. Africa Intelligence states that Donald Kaberuka, formerly Rwanda’s finance minister and ex-chair of the African Development Bank, is acting as intermediary between Qatar and Rwanda and is advising QIA on the new fund’s structure.

Qatar’s interests in Rwanda include a 60% stake in Bugesera International Airport, currently under construction, and a 49% stake in RwandAir. QIA’s portfolio companies are also supporting the Rwandan government’s efforts to make the central African country a global tourism destination. African interests outside Rwanda include a US$200 million investment in Airtel Africa’s mobile money business in August. Earlier this year, the Qatari investor forged a joint venture with Italian utility Enel - Enel Green Power - to finance, build and operate renewable energy projects in Sub-Saharan Africa. The deal gave QIA a 50% stake in projects in operation and under construction in South Africa and Zambia, amounting to around 800MW of capacity. 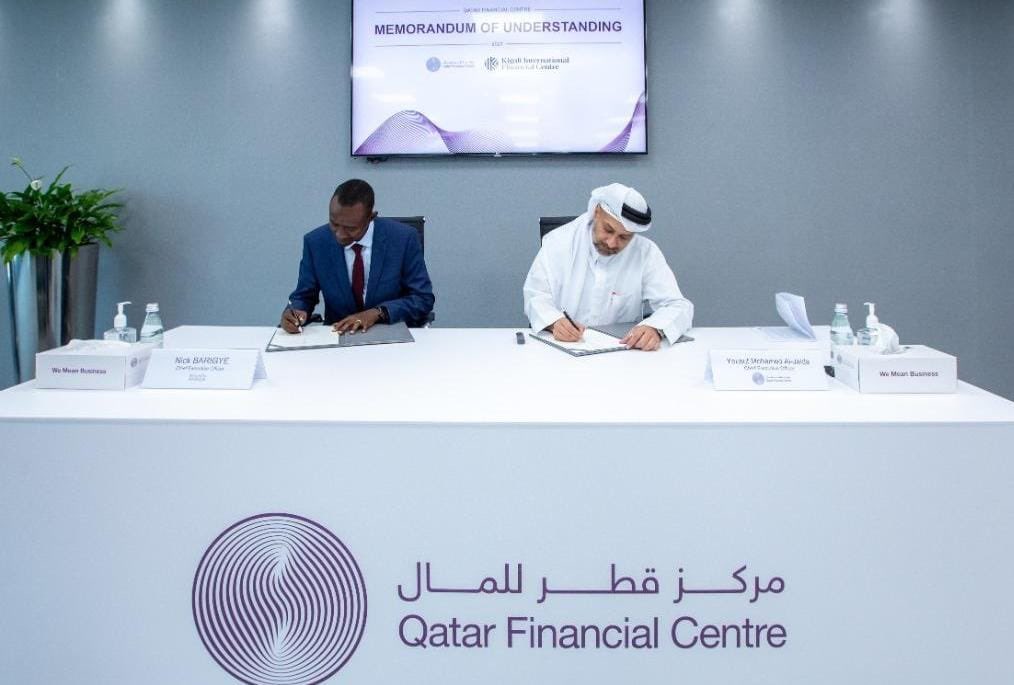 The growing relationship between Kigali and Doha could lead to co-investments between QIA and Rwanda’s Agaciro Development Fund. As Global SWF reported in July, the government has overhauled the sovereign wealth fund’s board, appointing foreign and domestic asset managers and government officials. The inclusion of international experts suggests the government could be seeking FDI partners in strategic sectors, as well as firming up governance and investment strategy. The appointments also indicate that Rwanda is seeking to leverage the fund to advance venture capital investments in the country of nearly 13 million.

The strategy adopted by the fund is likely to chime with the government’s focus on investment in boosting agricultural productivity and developing digital infrastructure. Rwanda is also heavily investing in its human capital with a heavy emphasis on ICT, which the government wants to utilize to diversify the economy.

Agaciro also owns 67% of the Development Bank of Rwanda (BRD) which is aligned with Rwanda's economic transformation plan, the National Strategy for Transformation. It has supported the BRD with capital injections to deliver development, including an important role in delivering stimulus in the wake of the Covid-19 pandemic. BRD also swung to a profit in 2020, following a long period of losses.

Rwanda’s drive towards economic development and the status of “Singapore of Africa” favour QIA’s goal of expanding its footprint in a high growth region, while benefitting from the stability and security of the central African state. No doubt we will see relations between Kigali and Doha grow ever closer, with the likelihood of joint ventures between QIA and Agaciro.