RDIF Shrugs Off Geopolitical Risks and Co-Investment Partners are Undeterred

With the situation on Ukraine’s borders reaching fever-pitch, the prospect of harder sanctions against Russia has arisen – yet so far the Russian Direct Investment Fund (RDIF) has shrugged off US sanctions, securing co-investments in spite of restrictions.

Western allegations that Moscow is preparing for an incursion or invasion of Ukraine are laying the basis for deeper sanctions, potentially leading to tougher measures against the US$28 billion Russian sovereign wealth fund. Yet, RDIF and its partners appear unconcerned for the time being and the fund is continuing to press ahead with its domestic strategic investment program.

Prospect of Sanctions on RDIF

RDIF itself is not a legal entity and its legal nature is comparable to mutual funds in common law jurisdictions with RDIF acting as a general partner. It was established in 2011 to make equity co-investments in Russian companies with reputable international financial and strategic investors and act as a catalyst for direct investment in Russia. Under these deals, RDIF's equity in any given project may not exceed 50% of the equity investment funded by one or more foreign investors in the same project.

Relations with the US soured amid what Washington sees as “destabilizing activities”, including alleged state-sponsored cyber-attacks, assassination attempts in Europe, support for the Syrian government, claims of meddling in the 2016 US presidential election, and military actions in Crimea and Ukraine’s Donbass region.

In 2015, the Obama administration placed the RDIF on a US Treasury sanctions list that prevents US individuals and businesses from making loans to or buying equity in the fund. It was placed on the sanctions list due to its relationship with the Russian development bank Vnesheconombank (VEB) – although in 2016, it was made a stand-alone entity directly owned by the state. The European Union followed suit.

The fund has largely remained untouched by the sanctions with a raft of co-investments with foreign peers over the years. The Fund plays an important role in Russia’s industrial policies and it has attracted over US$40 billion into joint funds from 16 different countries. It has created joint investment plants with: the Kuwait Investment Authority (KIA), the Korean Investment Corporation (KIC), Abu Dhabi’s Mubadala, the Qatar Investment Authority (QIA), the China Investment Corporation (CIC), Bpifrance, and Bahrain’s Mumtalakat. Altogether, these pledged more than US$6 billion of inward investment in the Russian economy.

RDIF has played a central role in fighting the Covid-19 pandemic, including advancing the Sputnik V vaccine – the first to be developed and introduced. RDIF supported the development of Russia’s vaccine by the Gamaleya Center and has invested in mass production of the vaccine by RDIF portfolio companies.  With medicine not included in the sectors under sanction, RDIF helped finance an aid shipment of ventilators to the US in April 2020. Moscow’s foreign critics have dismissed these efforts as a propaganda ploy and the exertion of Russian soft power via the RDIF, inviting the prospect of sanctions.

Russia is not Iran

Sanctions could follow the route taken against Iran, whose sovereign wealth fund – the National Development Fund of Iran (NDFI) – is subject to harsh restrictions aimed at curbing the ability of government institutions to finance the activities of the infamous Islamic Revolutionary Guard Corps (IRGC) and its affiliates. Placing the NDFI on the sanctions list obliges banks to freeze funds held in banks or face major fines and possibly even a ban on working in the US market. However, the Iranian fund is distinct from its Russian peer in that it is largely used to finance budget requirements, including the development of defense and armament capabilities of the IRGC and the Quds Force as well as Iran’s controversial nuclear program. RDIF does not occupy the same role within the Russian state, acting more as a strategic fund than a savings/stabilization fund dominated by domestic assets.

Sanctions on Iran have hampered economic relations with Europe in particular, while relations with most Gulf Arab states were already under pressure. Nevertheless, the country has circumvented the sanctions regime through closer relations with China. RDIF has also forged robust relations with China, particularly via the Russia-China Investment Fund which was established in late 2019, and Beijing is likely to remain a loyal Moscow ally for the foreseeable future.

The same may not be true of RDIF’s relationships with its French and Korean peers while Arab funds are likely to slow rather than break their deals with Russia – if they act at all. The signs are that Arab funds are indifferent to geopolitical risks associated with RDIF. Just last month, Russian data center firm IXcellerate completed a new round of US$190 million of financing to fund its expansion plans with backing from Mubadala, RDIF and SberInvest.

Russia also has an additional advantage Iran lacks: permanent membership of the UN Security Council, which it can use to veto action against it - with the support of allies like China and others. RDIF will benefit from Russia's geopolitical clout.

Russia’s equivalent of the NDFI is the US$186 billion National Wealth Fund (NWF), which owns the sanctioned VEB. NWF’s mandate has evolved into a hybrid of stabilization and savings, although the future purpose of the fund is vague and under debate. The NWF has already prepared for potential sanctions threats and last June announced it was “de-dollarizing” its portfolio. This involved the divestment of US$41 billion of the currency, representing 35% of its portfolio, and increasing investments in euro to 40%, Chinese yuan to 30% and gold to 20% with the remainder comprised equally of yen and pound sterling. The move affected the liquid part of the NWF, which stands at around US$120 billion, and US dollars were transferred internally to another account run by the Central Bank. As such, the NWF portfolio – comprised of liquid assets and domestic real assets – is well buffered against sanctions.

All in all, RDIF’s sanguine attitude towards increased sanctions seems to be shared by its co-investment partners. Regardless of the geopolitical developments around Ukraine, RDIF appears confident that it will maintain momentum – although economic instability caused by any conflict or international isolation could stall progress towards economic diversification. 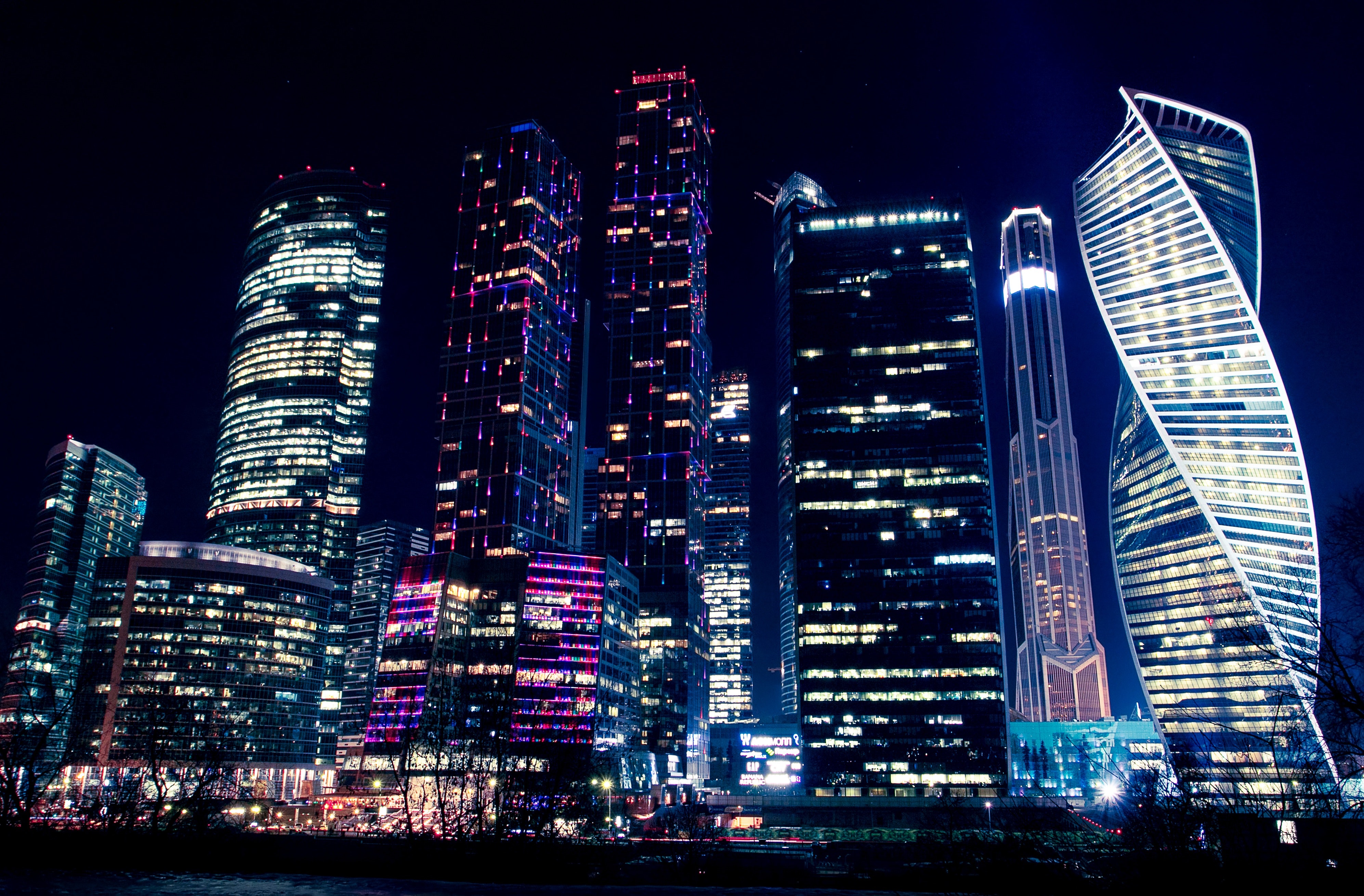