The Qatar Investment Authority has thrown its weight behind the US$250 million Virunga Africa Fund I as an anchor investor, alongside the US$2 billion Rwanda Social Security Board (RSSB).

The move demonstrates the growing role of the Qatari sovereign wealth fund in Africa’s inward investment, with Rwanda a particular target as the Central African country seeks to position itself as a regional financial powerhouse.

The fund, managed by Admaius and based in Rwanda’s capital Kigali, will invest in sectors focused on supporting economic growth and social transformation in Africa.

Yet, QIA chose to team up with Rwanda’s social security fund and not the government’s smaller sovereign wealth fund, the Agaciro Development Fund. The development illustrates the challenges Agaciro could face if it has to compete with RSSB for foreign investment partnerships as it bids to reach AUM of US$1 billion by the end of the decade. RSSB has investments in infrastructure, financial services and hospitality, areas QIA is looking to extend its exposure.

Qatar is making inroads into the African economy, with investments this year including a 50% stake in 800MW of renewable projects in South Africa and Zambia, and a US$200 million investment in fintech platform  Airtel Mobile Commerce (AMC).

Rwanda’s drive towards economic development and the status of “Singapore of Africa” favour QIA’s goal of expanding its footprint in a high growth region, while benefitting from the stability and security of the central African state.

Rwanda Finance, which runs Kigali’s financial center, made a visit to Doha in September as it sought to establish President Paul Kagame’s vision of the capital as Africa’s financial hub. Africa Intelligence reported that Donald Kaberuka, formerly Rwanda’s finance minister and ex-chair of the African Development Bank, is acting as intermediary between Qatar and Rwanda and is advising QIA on the new fund’s structure. The Virunga Africa Fund I appears to be the first step in this relationship as Kigali seeks to woo Qatari capital.

The growing relationship between Kigali and Doha could lead to co-investments between QIA and Agaciro Development Fund, if it can increase its profile and stand apart from the RSSB. As Global SWF reported in July, the government has overhauled the sovereign wealth fund’s board, appointing foreign and domestic asset managers and government officials. The inclusion of international experts suggests the government could be seeking FDI partners in strategic sectors, as well as firming up governance and investment strategy. The appointments also indicate that Rwanda is seeking to leverage the fund to advance venture capital investments.

The strategy adopted by the fund is likely to chime with the government’s focus on investment in boosting agricultural productivity and developing digital infrastructure. Rwanda is also heavily investing in its human capital with a heavy emphasis on ICT, which the government wants to utilize to diversify the economy. 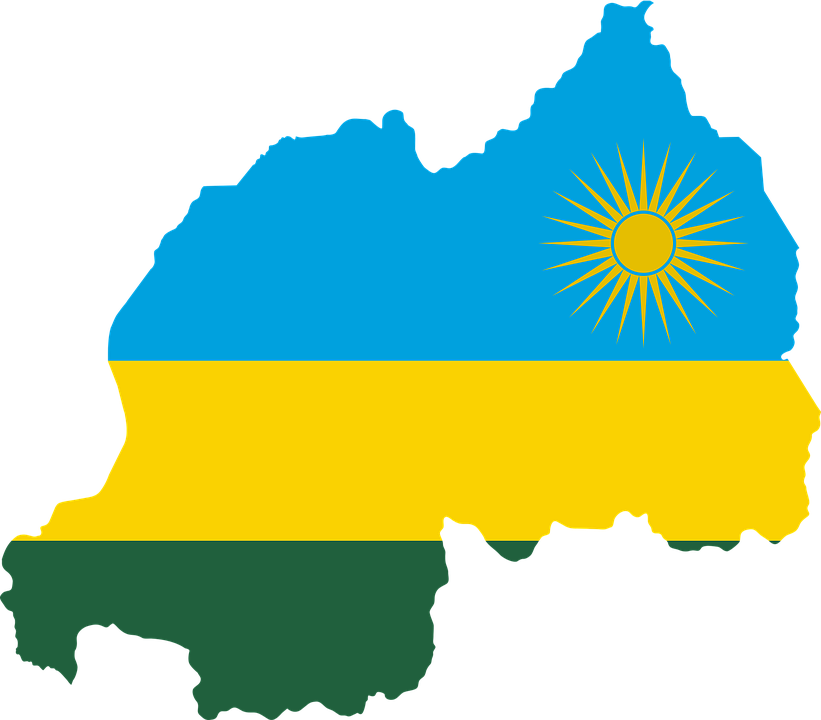