Saudi Arabia’s ambition to become a global tourism destination is led by the US$620 billion Public Investment Fund (PIF), which this week announced it would acquire a 30% stake in Almosafer Travel & Tourism Co., a unit of Riyadh-listed Seera Group Holding for SAR1.55 billion (US$412 million).

Under the deal, Seera’s destination management company, Discover Saudi, and its Hajj & Umrah B2B operator, Mawasim, will now fall under the umbrella of Almosafer, according to Bloomberg.

The deal comes after PIF announced the creation of two new global airlines, intended to make the Kingdom a global destination. Earlier this month, the fund announced it was establishing a new airline – RIA – with a US$30 billion capital injection, based in Riyadh. This week, the Saudi press reported that a third would be launched, serving as the official airline of the planned US$500 billion new metropolis, NEOM, in the northwestern Tabuk province. The third flag carrier will operate exclusive routes to cities in Europe and Asia would make NEOM a prime destination for international travellers. These airlines are part of Saudi Arabia’s drive to increase international transit passengers from under four million in 2021 to 30 million by 2030, and hopefully fuel tourism growth to meet the Kingdom’s Vision 2030 economic diversification efforts.

In the area of hotel and leisure, PIF-backed tourism giga-projects are intended to be world-class international tourism hotspots. PIF is leading the Aseer Development Project, which was launched in September 2021 with plans for US$13 billion of investment to create a tourism hotspot that will attract more than 10 million visitors by 2030. PIF is investing US$3 billion to build 2,700 hotel rooms, 1,300 residential units, and 30 commercial and entertainment attractions in Aseer by 2030.

On top of these developments is The Red Sea Project, which is envisaged as a luxury destination developed over 28,000sq km along Saudi Arabia’s west coast including more than 90 islands. The first phase, which includes 16 hotels in total, will be completed by 2023. PIF subsidiary The Red Sea Development Company (TRSDC) is overseeing The Red Sea Project and Amaala, which seek to shake up global tourism and create 120,000 new jobs.

PIF is relying on forging close partners to meet its tourism goals. In May, PIF snapped up a 17% stake in Kingdom Holdings (KHC), a Saudi private investor in industry and real estate majority owned by its billionaire founder Prince Al Waleed bin Talal Al Saud, for US$1.5 billion. KHC’s Kingdom Hotel Investments (KHI) subsidiary, which has stakes in the French hotel chain AccorHotels worth US$538 million as well as stakes in the London Savoy and FS George V hotels, closely aligns with PIF’s vision for tourism. Added to that are chunky stakes in aviation companies FlyNAS and NasJet (37.1%).

PIF is leveraging KHC’s billionaire founder Prince Al Waleed bin Talal Al Saud’s decades of work to gain a huge exposure to domestic industry and real estate, with the portfolios of both the sovereign fund and the investment holding company offering significant opportunities in vertical and horizontal integration. 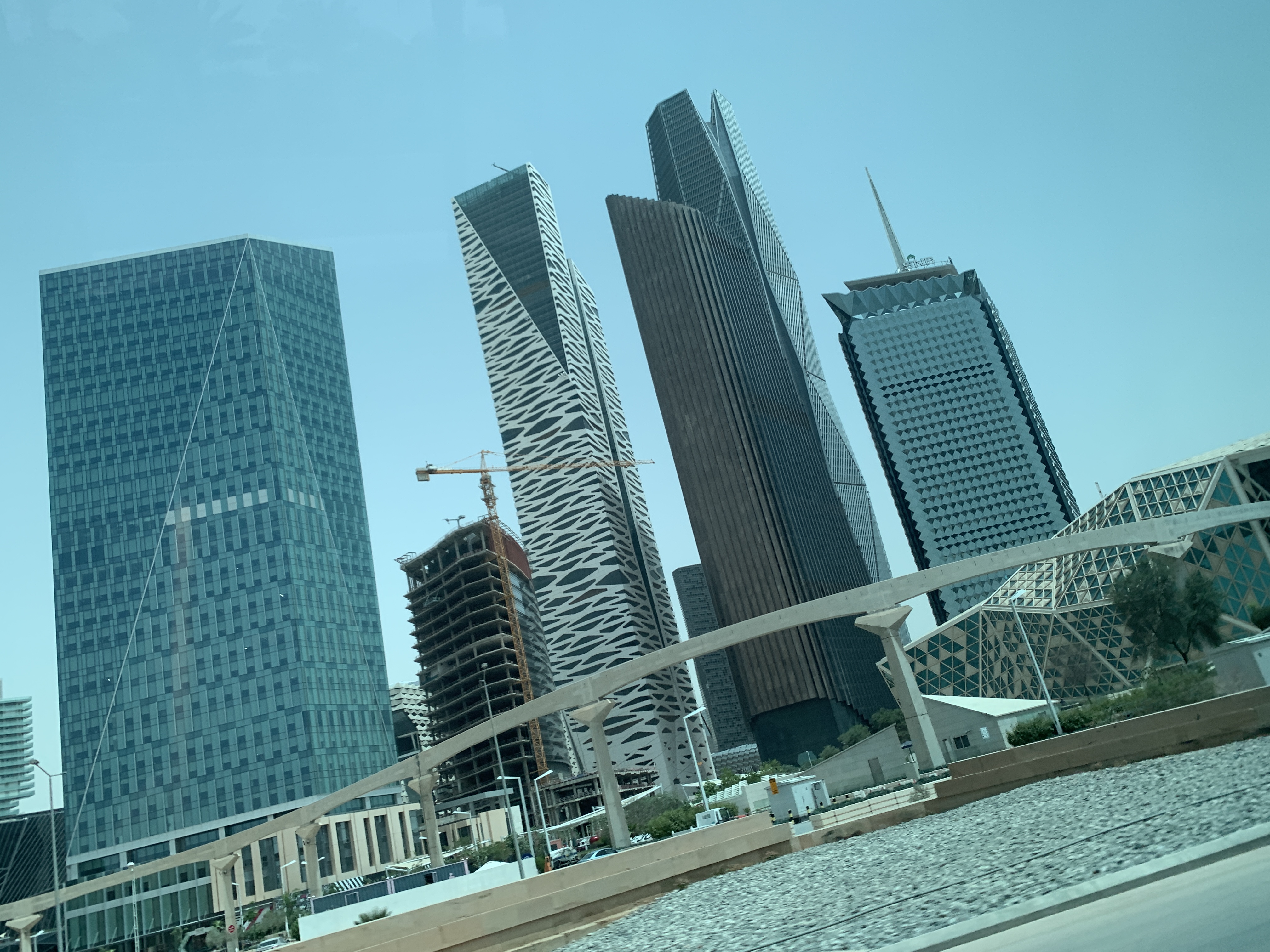