As the world gears up for the 2022 World Cup in Qatar, unconfirmed reports suggest Saudi Arabia’s Public Investment Fund (PIF) is set to bid for Italian Serie A side Inter-Milan.

Chinese retail giant Suning, which owns 68.5% of the loss-making Inter Milan, is looking for capital injections to bolster the club as it suffers in the wake of the Covid-19 pandemic. Talks with private equity firm BC Partners reportedly stalled over the club’s valuation with Suning pricing it at EUR1 billion and BC looking at less than EUR800 million, including EUR400 million in debt. In February 2021, Italian media reported that Mubadala was interested in bidding for a stake in the “Nerazzurri” through a hybrid of debt and equity. Other interested parties include Ares and EQT.

This week, media reports suggest PIF is reportedly looking at a US$1 billion bid for the side, having already acquired an overwhelming majority stake in English football club Newcastle United. However, UEFA stipulates that no owner can have two clubs under their control competing in European competition. According to Il Sole 24 Ore, the “Nerazzurri” could be acquired by PIF via a subsidiary company to circumvent rules, although the procedure would be complex. Yet, PIF has made no official statements on its intentions.

KPMG’s Football Benchmark notes that “Despite the overall lackluster performance of Italian football in the past several years, clubs in Italy’s Serie A probably bear even more potential for investors. The country has one of the richest and most prestigious football histories and cultures: an abundance of trophies both at the national and club level, legendary players, top coaches and famous clubs — all great assets when branding is a key factor in a potential deal. Italians clubs are also less expensive by comparison: among the top 32 most valuable European clubs, the six Italian ones on average are worth approximately half of what the Spanish clubs are and only a third of that of the EPL clubs.”

Examples of sovereign wealth fund investment in European football are QIA's buyout of French Ligue 1 side Paris Saint-Germain in 2011, making it one of the world's wealthiest clubs. Last year, Bahrain's Mumtalakat bought a 20% stake in Ligue 2 club Paris FC with a view to driving it into Ligue 1 within three years. Vice-chair of Abu Dhabi fund Mubadala, Sheikh Mansour, became owner of Manchester City FC in 2008 and pumped significant investment into the English club, radically transforming its fortunes.

PIF is pursuing sports and leisure investments to grow and diversify its investment portfolio. PIF-backed company LIV Golf Investments invested US$200mn in the Golf Asian Tour shortly after the Newcastle United deal was concluded and PIF reportedly made a US$370mn investment in German e-commerce platform Signa Sports United ahead of a public offering via a SPAC merger with Yucaipa Acquisition Corporation 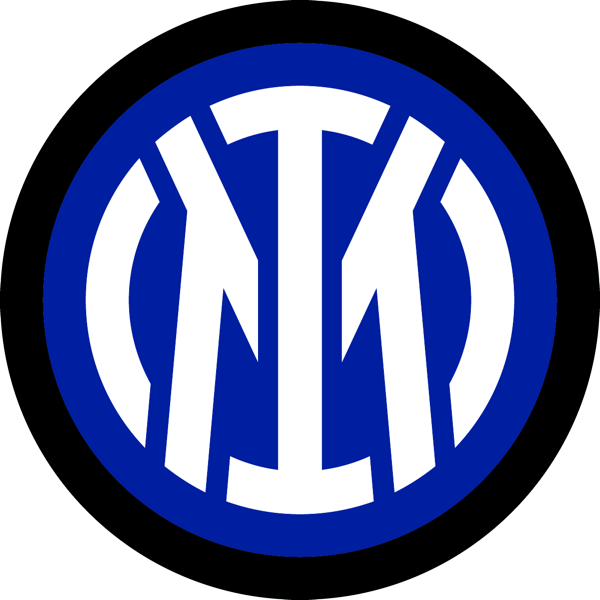