PIF Builds Its Own Electric Car

Saudi Arabia’s sovereign wealth fund, the Public Investment Fund (PIF), is emerging as a leading financier of electric vehicles with the launch of its own indigenous brand, Ceer, in a joint venture with and Taiwan-based Hon Hai Precision Industry Company (Foxconn).

Ceer will design and manufacture vehicles in Saudi Arabia and Foxconn will license component technology from BMW for use in the vehicle development process. The first models are scheduled to roll off the production line in 2025 and the brand is projected to contribute US$8 billion to Saudi GDP by 2034, creating 30,000 jobs.

PIF’s chair Crown Prince Mohammed bin Salman said: "Saudi Arabia is not just building a new automotive brand, we are igniting a new industry and an ecosystem that attracts international and local investments, creates job opportunities for local talent, enables the private sector, and contributes to increasing Saudi Arabia’s GDP over the next decade, as part of PIF’s strategy to drive the economic growth in line with Vision 2030."

PIF has reaped rewards from its US$1 billion investment in Tesla rival Lucid, whose IPO last year helped triple the value of US stocks held by the Saudi fund. By the end of Q2 2022, PIF’s stake in Lucid was worth around US$17.5 billion, having slumped in value over the first half of the year as it faced a supply crunch that undermined its 2022 production target. In April, Saudi Arabia announced a deal with US-based Lucid Motors, which is setting up a factory in the kingdom, to purchase up to 100,000 electric vehicles over the next decade.

PIF also became the second-largest shareholder in Aston Martin Lagonda in July with a 16.7% stake. It made an initial GBP78 million investment in the luxury automotive company as part of a GBP653 million fund-raising by the struggling carmaker to reduce its GBP957 million debt burden and assist with its return to Formula 1.  The Aston Martin deal came a year after PIF participated in a GBP550 million equity raise by the British supercar manufacturer McLaren, which was badly hit by the pandemic. The investments come as both carmakers undergo their own transition towards zero emissions.

The Saudi fund’s involvement in Ceer not only follows the trend in the automotive industry, it reinforces the Kingdom’s own strategic priorities, which embrace the objective of net zero by 2060 and various efforts in the development of renewable energy and sustainable communities. The automotive industry is one of the main targets for carbon emissions reductions. Saudi Arabia aims to export over 150,000 EVs in 2026 and by 2030, it has pledged that in Riyadh at least 30% of all vehicles will be electric.

The development of the electric vehicle sector has spurred SWFs to deploy venture capital into startups involved in crucial enhancements. Autonomous vehicle development is one particular cutting edge sector that has focused attention. Altogether, state-owned investors have deployed more than US$3.5 billion of capital into autonomous transportation solutions, from robotaxis to food delivery.

The SoftBank Vision Fund (SVF) – backed by PIF and Mubadala – has served as the heavyweight investor in the sector. In 2018, the tech venture capital juggernaut invested US$2.25 billion for a 19.6% stake in GM’s self-driving car unit Cruise, based in San Francisco where it was operating 70 driverless EVs by mid-2022 and plans to double or triple the number by the end of the year; it is also planning to extend the service into Phoenix, Arizona, and Austin, Texas.In March 2019, SVF went on to invest US$940 million in autonomous delivery startup Nuro, which aims to deliver freshly cooked food to people’s homes. Last week, Uber Technologies and Nuro announced a multi-year partnership to use Nuro's autonomous, electric vehicles for food deliveries in the US. 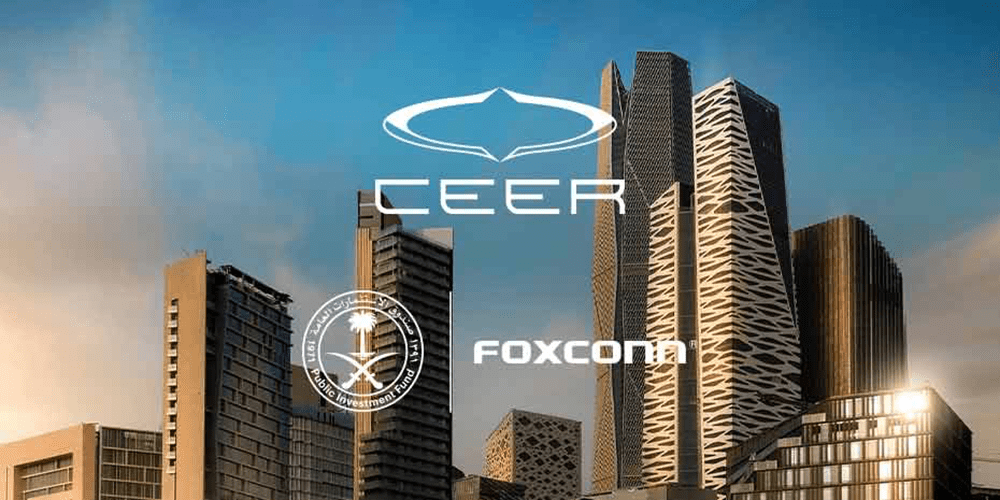