Mubadala wants to be King in Brazil

On Monday, August 1, Mubadala made an offer to buy an additional 45% of Zamp SA, the master franchisee of Burger King, Domino’s and Popeye, among other fast-food restaurant brands in Brazil. The Abu Dhabi fund already owns 5% of the company, which it acquired in 2013 as part of Batista’s US$ 2 billion portfolio.

Mubadala first started looking at Brazil around 2010, given the activities of its stablemate ADIA. By then, ADIA had already invested in the Ventura Corporate Towers complex in downtown Rio de Janeiro, as well as in several Government bonds and stocks, and was hiring a Brazilian team to pursue further equities.

The entrance to the Latin American country was not too fortunate though. Soon after Mubadala’s multi-billion investment, Eike Batista’s empire (EBX Group) vanished into thin air and the investigation of “Lava Jato” exposed the country’s largest-ever corruption probe. However, Mubadala managed to fight and to turn around the portfolio, selling some of the assets including Hotel Gloria and Rock in Rio, and keeping some others, including part of Zamp’s stake and the executive tower that hosts them today in Leblon.

Since then, the SWF has risen as one of Brazil’s most active funds, focusing on distressed assets. In the past two years, it invested in O&G (RLAM), Infrastructure (MetrôRio), Renewables (Renova) and Real Estate (Medical Campus), and raised US$ 322 million for country-specific fund BSOF I. According to its head Oscar Fahlgren, Mubadala is ready to spend US$ 3 bn, in addition to the US$ 5 bn it already has.

That target would make it the largest SOI in the country, taking over from Norway’s NBIM, which has US$ 6.0 billion invested in Brazilian bonds and equities. NBIM and Mubadala are followed by CDPQ, with US$ 5.0 billion, and CPP, with US$ 4.3 bn. The Canadian funds have offices in Sao Paulo, very close to Singaporeans GIC and Temasek, which were the first ones to open in 2014 and 2008, respectively.

Brazil is never short of challenges and political risk, and most eyes are on the general elections to be held on October 2 this year, which will see Bolsonaro face former President Lula. In any event, it is likely Sovereign Investors will continue to be bullish in the largest economy of the continent. 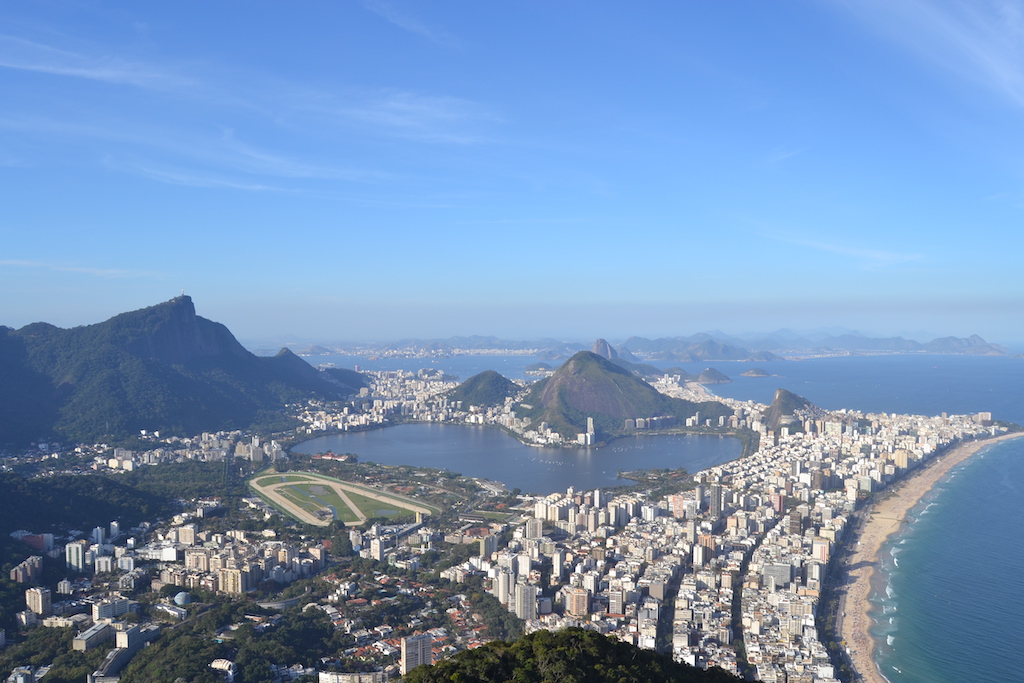