For anyone writing to OMERS, getting a bounced email has become standard. In the past two years since covid-19 started, at least 50 senior investment professionals have left Canada’s sixth largest pension fund.

The Private Equity team seems to be the most affected. On March 31, three of the most senior dealmakers of the New York office left the organization: Andre Alfaro (MD) left for Goldman Sachs, Graham Brown (MD) joined Stonepeak, and Mark Dolfato (SMD) moved on, too. Mark and Graham were part of the original team that established OMERS PE in 2009 in New York and London, to drive growth in the US and Europe. Three other MDs based in London, as well as Global Head Mark Redman, had also left during 2020-2021.

OMERS Infrastructure is not going through its best moment either. Its Global Head, Philippe Busslinger, left in December 2021 to join KIA-subsidiary Wren House Infrastructure, and a few MDs are following suit. In Fall 2020, the leader of the Asia-Pacific team, Bruce Crane, had also left to join stablemate OTPP. The asset class represents 20% of OMERS’ portfolio and has been performing better, but has seen several exits lately, including Vento II (US), Caruna Oy (Finland), Scotia Gas Networks (UK) and GNL Quintero (Chile).

The other three investment teams (OMERS Capital Markets, Oxford Properties and OMERS Ventures) as well as the support departments seem to have lost several professionals too, although less significantly than in PE and Infrastructure. Most teams have annual recruiting programs and have been bumping up their junior hiring, as well as some key positions in smaller offices including Singapore and Sydney.

Despite the good results of 2021, OMERS continues to be the only Canadian plan to be underfunded, with a 97% ratio. It also has the largest relative allocation to private markets with 52%, and it maintains one of the largest personnel pools among State-Owned Investors, with over 3,400 people in nine global locations. So, saving some dollars in personnel costs may not be a bad thing, after all.

Across the pond, the week has also been quite eventful for changes in leadership across Sovereign Investors. Denmark’s ATP Groep confirmed that Martin Præstegaard will be promoted to replace CEO Bo Foged, who is joining Copenhagen Infrastructure Partners; and Finland’s Solidum is recruiting Reima Rytsölä from Varma to replace Antti Mäkinen as CEO before October 1, 2022. These will be the fourth and fifth new CEOs in 2022 so far, as compared to the 20 changes in leadership we saw in 2021. 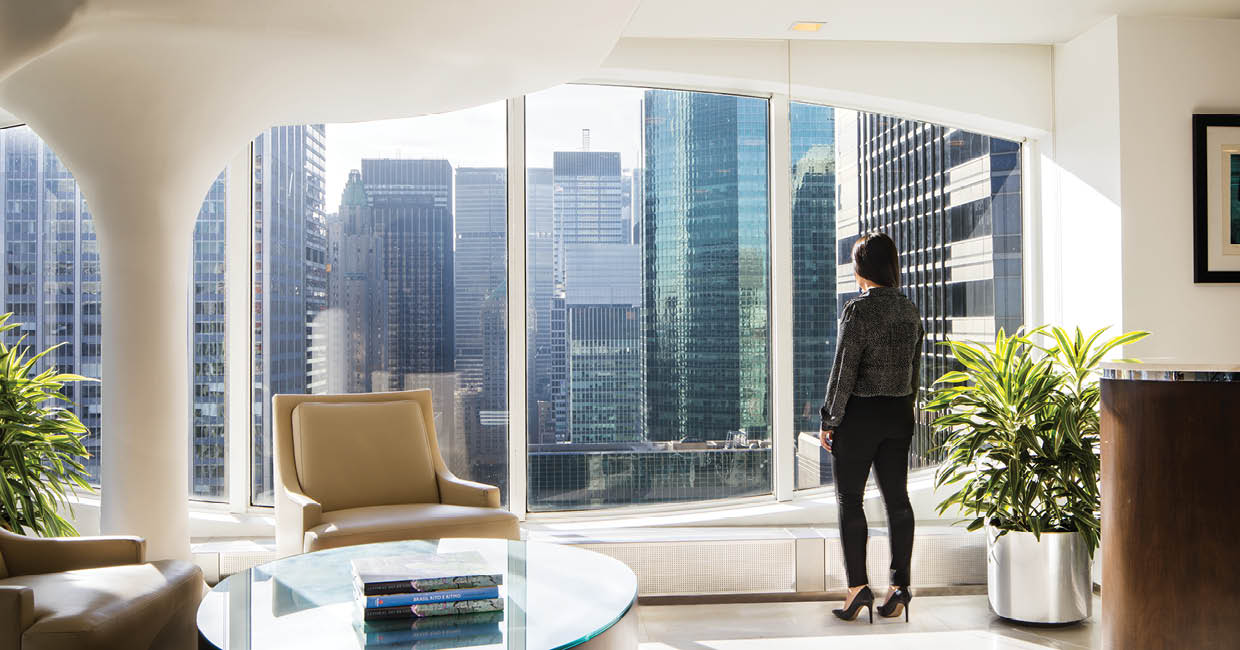