Korea's NPS Faces Criticism Over, But Fund is Changing

Korea’s US$776 billion public pension fund, the National Pension Service (NPS), is falling behind private sector institutional investors in the climate stakes, according to Solutions For Our Climate (SFOC), a Korean non-governmental organization campaigning for climate awareness.

The world’s second biggest PPF, after Japan’s GPIF, was among 14 state-owned financial institutions criticized for failing to set net-zero targets in a report released by SFOC this week. The group also criticised the Export-Import Bank of Korea, the Korea Trade Insurance Corp and the Korea Development Bank for failing to meet global standards adopted in the private sector.

Nevertheless, the NPS is increasingly sensitive over climate concerns. In Global SWF’s latest Governance, Sustainability and Resilience (GSR) report, issued in July, the PPF was one of the top scoring state-owned investors with a 92% score, putting it alongside Singapore’s Temasek.

Global SWF’s 2022 Annual Report, published on Saturday, stated there is a “moderate positive relationship”, with a correlation coefficient of 0.52, between the 2021 GSR scores and the average investment returns over the period 2015-2020. In other words, those funds that do not look after proper governance, sustainability and resilience, do not generally perform very well. However, NPS has yet to achieve the kind of superior returns reported by other funds with similar high GSR scores, possibly due to the narrow focus of its ESG strategy.

In May, NPS’s CEO Kim Yong-jin indicated it the fund planned to allocate up to half its assets to environmental, social and governance investments by the end of 2022, and was reviewing exiting investments in the coal industry – although it set no timeframe. The ESG target is more than four times the approximately 12% of assets – totalling US$78.3 billion – that the NPS allocated in 2019. Most of its ESG investments are in domestic stocks and expansion of ESG would require the inclusion of other asset classes, including domestic and foreign bonds.

SFOC pointed out that Dutch state pension asset manager APG, which oversees the Netherlands’ national civil pension fund ABP , was well ahead of Korean institutions; in October, ABP pledged to divest EUR15 billion (US$17.4 billion) fossil fuel assets by Q1 2023. Confident the move will have no negative effect on long-term returns, the fund is planning to introduce further carbon reduction measures in 2022.

In research commission by Dutch environmental campaign group Fossielvrij, Global SWF found that ABP has paid a heavy opportunity cost by maintaining exposures to fossil fuels instead diverting capital into green energy. Fossielvrij has used the research to back its campaign for divestment in recent months, leading to today’s divestment announcement. 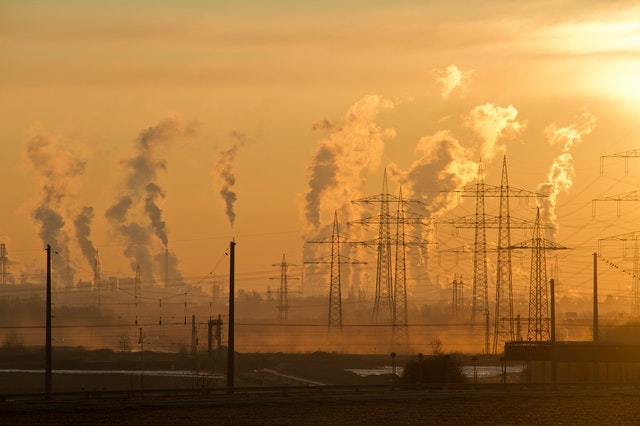