The deal implies a total equity value of US$9 billion, which is 5% above the total equity value of SAR32.4 billion (US$8.6 billion) quoted in KHC’s 2021 annual report. The difference could be explained by the SAR6 billion net gain KHC’s Kingdom Hotel Investments (KHI) subsidiary received by selling half its 47.5% stake in Four Seasons to Bill Gates’ Cascade Investment in January.

The hotel and leisure holding company also has a 6.3% stake in French hotel chain AccorHotels worth US$538 million as well as stakes in the London Savoy and FS George V hotels, taking its total value to around US$4 billion. Added to that are chunky stakes in aviation companies FlyNAS and NasJet (37.1%).

Major exposures to the hotel and leisure sector and aviation hit the holding company during the pandemic. By end-2021, total assets were SAR50.8 billion (US$13.5 billion), but it also reported total liabilities of SAR18.4 billion (US$4.9 billion), suggesting a 2.7% drop in total equity value since end-2019 before the pandemic struck – despite a massive uplift created by its venture capital investments in tech sectors.

KHC’s venture capital investments include French online music streaming service Deezer (worth US$339 million at the latest valuation) as well as significant shareholdings in ride hailing apps Uber&Careem and Lyft, acquired before they went public in blockbuster IPOs. Its stake in Twitter is also now estimated at around US$1.9 billion. The surging values of these stakes helped offset the losses and hit in the value of travel-exposed sectors, which contributed to a 22.5% rise in liabilities over the two-year pandemic-hit period.

PIF is leveraging Al-Waleed’s decades of work to gain a huge exposure to domestic industry and real estate, with the portfolios of both the sovereign fund and the investment holding company offering significant opportunities in vertical and horizontal integration.

PIF owns the Jeddah Central Development Company, which in March signed a deal to acquire a prime site for the Phase One of its SAR75 billion (US$20.4 billion) Jeddah Central Project. The New Jeddah Downtown development, launched by Crown Prince Mohammed bin Salman in December, covers 5.7 million sq m of land overlooking the Red Sea with cultural and tourism facilities and 17,000 residential units.

Following this week’s deal, Global SWF expects KHC to align more closely with PIF’s other infrastructure giga-projects, such as the US$500 billion NEOM economic zone, which is envisaged as a green city 100 miles long with no cars and powered by 100% renewable energy. The joint stock company NEOM has been aggressive in seeking access to finance the project, which has yet to progress much beyond earthworks.

In the area of hotel and leisure, PIF-backed tourism giga-projects are intended to be world-class international tourism hotspots, providing opportunities for co-investment with KHI. PIF is leading the Aseer Development Project, which was launched in September with plans for US$13 billion of investment to create a tourism hotspot that will attract more than 10 million visitors by 2030. PIF is investing US$3 billion to build 2,700 hotel rooms, 1,300 residential units, and 30 commercial and entertainment attractions in Aseer by 2030.

On top of these developments is The Red Sea Project, which is envisaged as a luxury destination developed over 28,000sq km along Saudi Arabia’s west coast including more than 90 islands. The first phase, which includes 16 hotels in total, will be completed by 2023. By 2030, it is set to comprise 50 hotels, offering up to 8,000 hotel rooms and more than 1,000 residential properties across 22 islands and six inland sites. Who better to get onside than KHC, with its long-standing investments in the hotel and leisure sector? 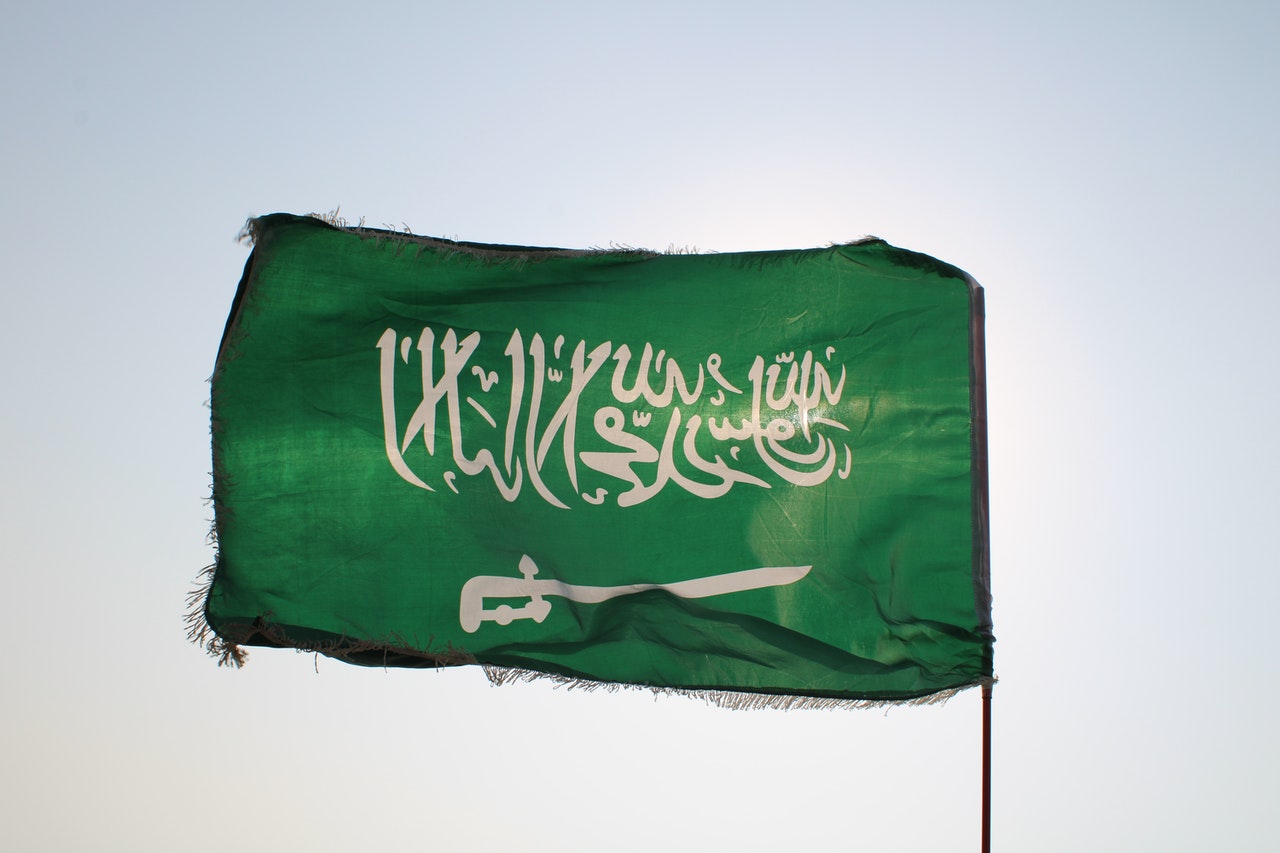