Last Saturday, the National Development Fund of Iran (NDFI) unveiled a secret the international press had long wondered about: the current state of its balance sheet. And to the surprise of many, the number was US$ 139 billion, including US$ 110 billion in loans and US$ 29 billion in cash. According to Global SWF ranking, that makes it the world’s 17th largest SWF.

Iran itself is in dire straits. The Government keeps trying to get back on the 2015 nuclear deal that relieved some of its financial sanctions for a short period of time. Since the US walked out of the pact in 2018, the country’s economy has shrunk, the inflation has increased dramatically, and the fiscal deficit has widened further, with a breakeven point of circa US$ 400 / barrel, according to the IMF.

Yet, the SWF has been able to survive due to the strict fiscal rules imposed at inception in 2011. Learning from the pitfalls of its predecessor the Oil Stabilization Fund (OSF), the NDFI was designed to receive up to 32% of the oil revenues and not to be used for budget deficits. During Covid-19, the Government did manage to use a few billion to rescue the Tehran Stock Exchange, but the SWF kept growing with the oil prices.

On May 17, we had the pleasure of participating in NDFI’s second forum, which was well attended. Since then, there have been some important changes: (i) there will be no further withdrawal until the loans given to the Government are repaid; (ii) the fund may change its name and nature from “Development” to “Savings”; and (iii) it will start pursuing investment in domestic and international equities, with the aim of increasing the rate of return.

Now, this is not the first time the NDFI tries to invest overseas and to collaborate with international bodies. In 2019, it signed various MoUs with foreign investors, including Italy’s CDP Equity, Kazakhstan’s Baiterek Holdings and Korean ExIm Bank. It was also a member of the IFSWF for many years, and it published Santiago Principles Self-Assessments in 2016 and 2019.

However, this time it could finally become a reality given the sheer size of its balance sheet and the relative independence attained from the government. Working alongside Global SWF, the fund is in the process of publishing more information in its website in order to to improve its governance, sustainability and resilience. Its revised 2022 score will be published, along with the other top 199 funds, on July 1. 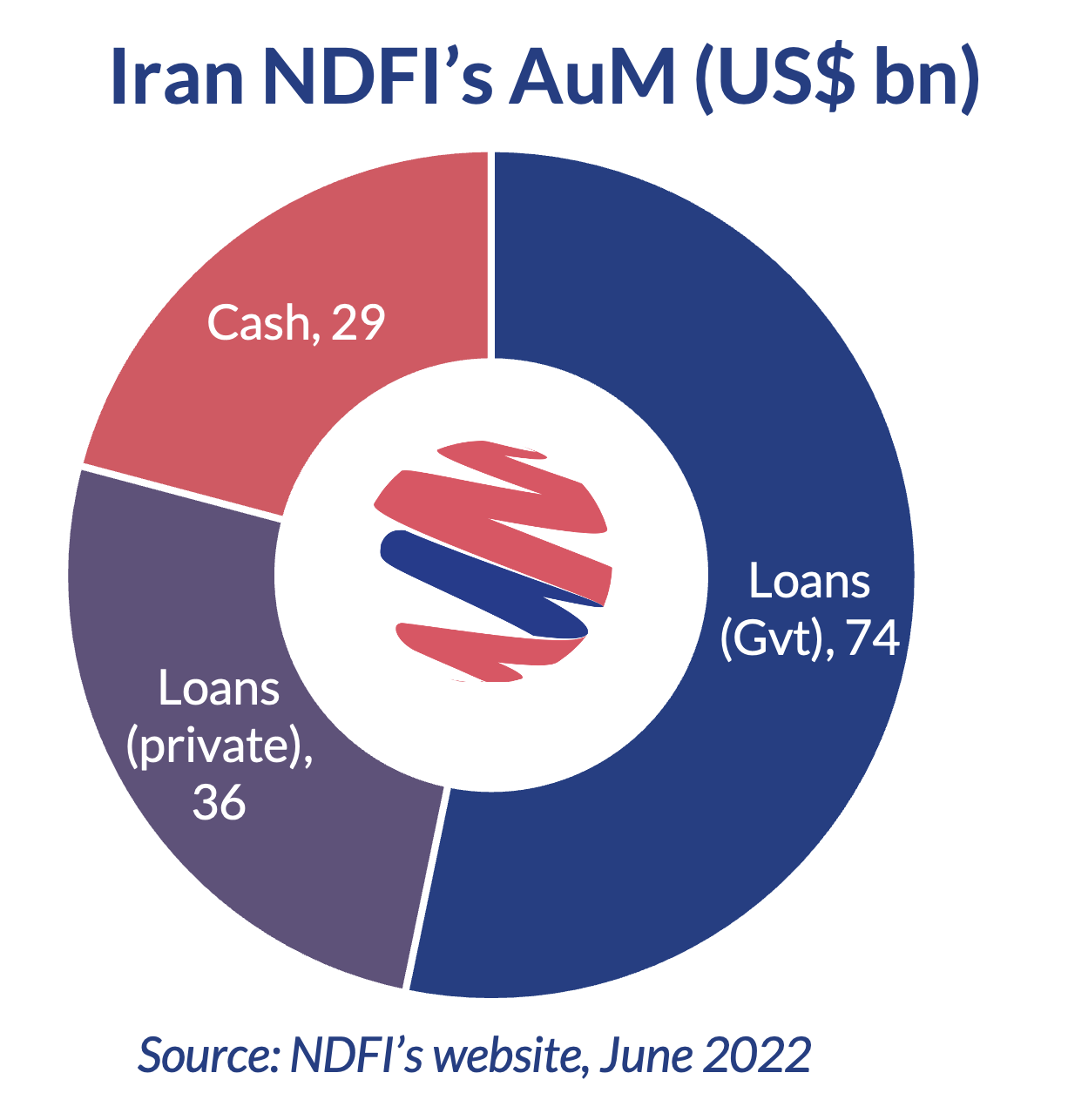