The attack on Palma in northern Mozambique last week killed dozens and delivered a blow to the country’s gas reserve development, which is central to the government’s plans for a sovereign wealth fund. Yet, the insurgency behind the attack is not the only challenge facing the government. Gas price volatility, governance shortcomings, and the high cost of public debt servicing are other obstacles facing the Maputo's efforts to put upstream revenue to long-term use. At the same time, proposed funding and withdrawal policies may need a drastic rethink.

The port town is a logistics hub for gas projects with total investment targeted at US$60 billion, but is located in the restive Cabo Delgardo province where an insurgency has been brewing for years.

In October last year, the government published proposals for a SWF, which would absorb 50% of annual revenue from natural resources – rising to 80% after 20 years. The fund would be used for both fiscal stabilization and savings. 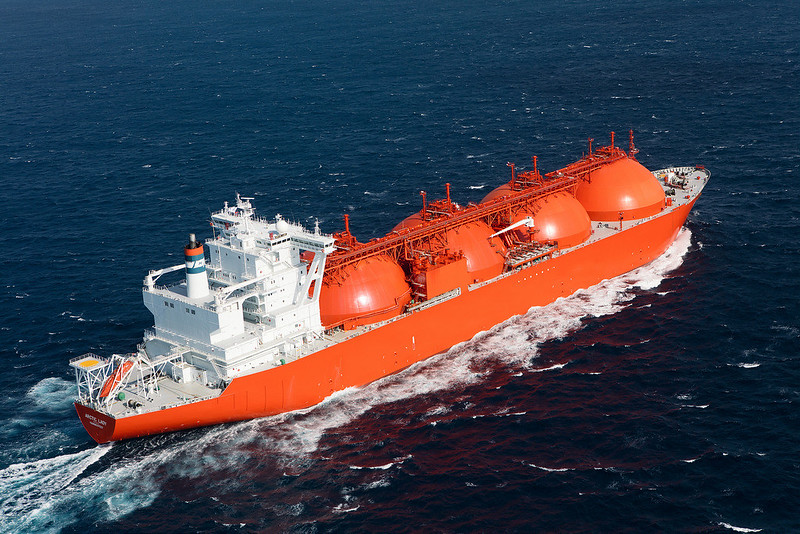 The development of the prolific Rovuma Basin, assessed to have more than 165 trillion cubic feet of gas in place, is expected to generate revenues of around US$96 billion over 25 years from the commencement of offshore production. The region has two gas projects already in development: the US$23 billion Golfinho-Atum field in Area 1 and the US$8 billion Coral field in Area 4.

The first gas was expected to be commercialized in 2022, but instability is likely to push the start back – and, in turn, delay the launch of the SWF.

Exxonmobil and Eni’s floating Rovuma LNG terminal in offshore Area 4, which was due to commence in 2022, has yet to reach a final investment decision and will face delays due to the combination of risks posed by the insurgency and low energy prices - commencement is now likely in 2026.

The Area 1 project is expected to start in 2024 and reach full production by 2025. LNG output is projected at 12.9 million tonnes per annum, of which 86% has already been sold to offtakers from Japan, India, China, the Netherlands, Indonesia, and France.

The gas sector promises to be the best opportunity to diversify and evenly develop the Mozambican economy. As well as underpinning the SWF, gas could be utilized for electricity production in the infrastructure-poor north. Yet, the insurgency has steadily built since 2017.

While growing militant activity could delay gas projects in the province, development will not be permanently stalled. Total’s US$20 billion billion project in Area-1, sourcing gas from the Golfinho-Atum field 40km offshore, is heavily guarded by government troops, which were increased from 500 in August 2020 to up to 3,000 by the beginning of 2021.

Construction on the projects, which are the government’s top economic and political priority, has been paused since attacks near the building sites in early January, according to ACLED. Nevertheless, last week, as militants struck, the Total-led investment consortium behind the US$24 billion LNG project met the conditions for the first tranche of debt with drawdown expected in April.

The underlying problems driving the conflict will not be resolved any time soon. The militants are locally known as Al-Shabaab. Although not affiliated to the Somali Al-Qaeda affiliate with the same name, they are believed to be nominally aligned to the Islamic State network. Such insurgencies have raged for years and at times have taken over vast swathes of territory. Mozambique’s current situation mirrors the early advances of Islamist insurgencies in Nigeria (Boko Haram) and Mali (Al-Qaeda in the Islamic Maghreb), which required massive military mobilization to quell - neither group has been entirely eliminated as a threat.

The insurgency has been fed by decades-old rivalries and perceived injustices. The north-south divide - combined with ethnic tensions - is a long-term issue that dates to Mozambique’s devastating civil war, which became a proxy conflict for the Cold War following the country’s independence from Portugal in 1975. In the same way as conflict was framed in terms of Cold War meta-narratives, the youth have found an expression for their armed uprising in the form of jihadism.

Frelimo has remained in power since the end of the civil war in 1992. Despite the transition to multi-party democracy, its old civil war adversary Renamo has never gained the strength to win a national election but retains its stronghold in the north. Renamo itself is fracturing, with a splinter group formed from split within the party leading a low-level armed conflict in addition to the jihadist threat.

Socio-economic grievance has festered over the failure to develop the north at the same pace as the south with industrialization concentrated around Maputo. A notable example is the Mozal aluminium smelter in the capital which attracted investment equivalent to 40% of GDP but has failure to generate significant multiplier effects for the national economy. Gas field development could spark development in the poorer north, if revenues are wisely managed under the aegis of a well-managed SWF.

Instability is not the Only Challenge

Aside from regional instability, the development of gas resources to fund the SWF is also challenged by long-term market trends. Currently, development of Rovuma’s gas resources are commercially viable, but this may not be the case if efforts to curtail global warming along with low crude oil prices and surging US gas production significantly soften LNG prices over the long-term. Adding to the uncertainty is the expiration of active LNG contracts over the next four years at a time of a surge in liquefaction capacity, leading to massive volumes available on spot markets. With demand growth set to be in low single figures, it will be a buyers' market - to the detriment of producers.

In addition, the proposed funding and withdrawal policies for the SWF pose their own fiscal risks. When government upstream revenues from natural resources are 10% less than budgeted, the government would be allowed to withdraw as much as 4% of the previous year’s income – a rule that could arguably encourage high spending at times when gas prices rise and cuts and attrition on the fund’s value during a downturn.

At the same time, the government is faced with high debt servicing costs. Fitch Ratings estimated total debt at 120% GDP in 2020 and affirmed its CCC rating in December. The government may feel more compelled to pay off its US$15 billion public debt, having previously defaulted, than stash the money away - particularly if interest on debt remains stubbornly higher than the likely returns from an SWF.

The hidden debt scandal underlines the governance problems that will need to be resolved before an SWF is created – at least one that can avoid the kind of scandals that embroiled Angola’s FSDEA.

The likely delay caused by the crisis in Cabo Delgardo could be an opportunity for a pause for thought and a period of better preparation for an SWF that can play a meaningful role in Mozambique’s economic development.