State-owned investors in Australian regional electricity transmission company Transgrid could suffer a financial short-circuit after the Australian Energy Market Commission (AEMC) issued a draft ruling against its bid to secure a faster recovery of revenue for large capital investments.

Transgrid is owned by Canadian public pension funds CDPQ (24.99%) and OMERS (19.99%) and ADIA (19.99%) with the remainder owned by private Australian investors. The case could impact on returns on US$4 billion to US$5 billion in SOI equity in Transgrid, which represents one of the biggest single targets of sovereign investment in Australia.

Global SWF estimates that state-owned investors have sunk more than US$25 billion in capital in the buzzing Australian infrastructure market from 2015, based on stable and robust returns in a market that is evolving towards 100% renewables by 2050. The prospect that regulatory intervention could pile on huge costs on the electricity sector could cause SOI confidence in the sector to fizzle out.

Transgrid, which supplies electricity to eight million homes in New South Wales and the Australian Capital Territory, and ElectraNet, the supplier to South Australia, had sought to access cashflow sooner to attract finance for large energy infrastructure projects. Consumer advocates claimed this would force huge up-front costs onto consumers, ahead of project completion, without seeing any benefits.

The failure to secure a change in market rules to help secure debt for the planned US$1.5 billion power interconnector, the 900km EnergyConnect, between NSW and South Australia puts this and other major new transmission projects in doubt. According to Transgrid, the lack of change in market rules would mean that EnergyConnect would have junk credit rating and could not achieve debt financing. The ruling also puts other new transmission projects in doubt; Transgrid alone plans to spend US$8.4 billion on transmission infrastructure.

Interconnection projects are crucial to rapidly transforming power market to cope with rising renewable generation, enabling a more steady flow of electricity from the variable output of wind and solar power generation.

The AEMC will make a final decision in early April. 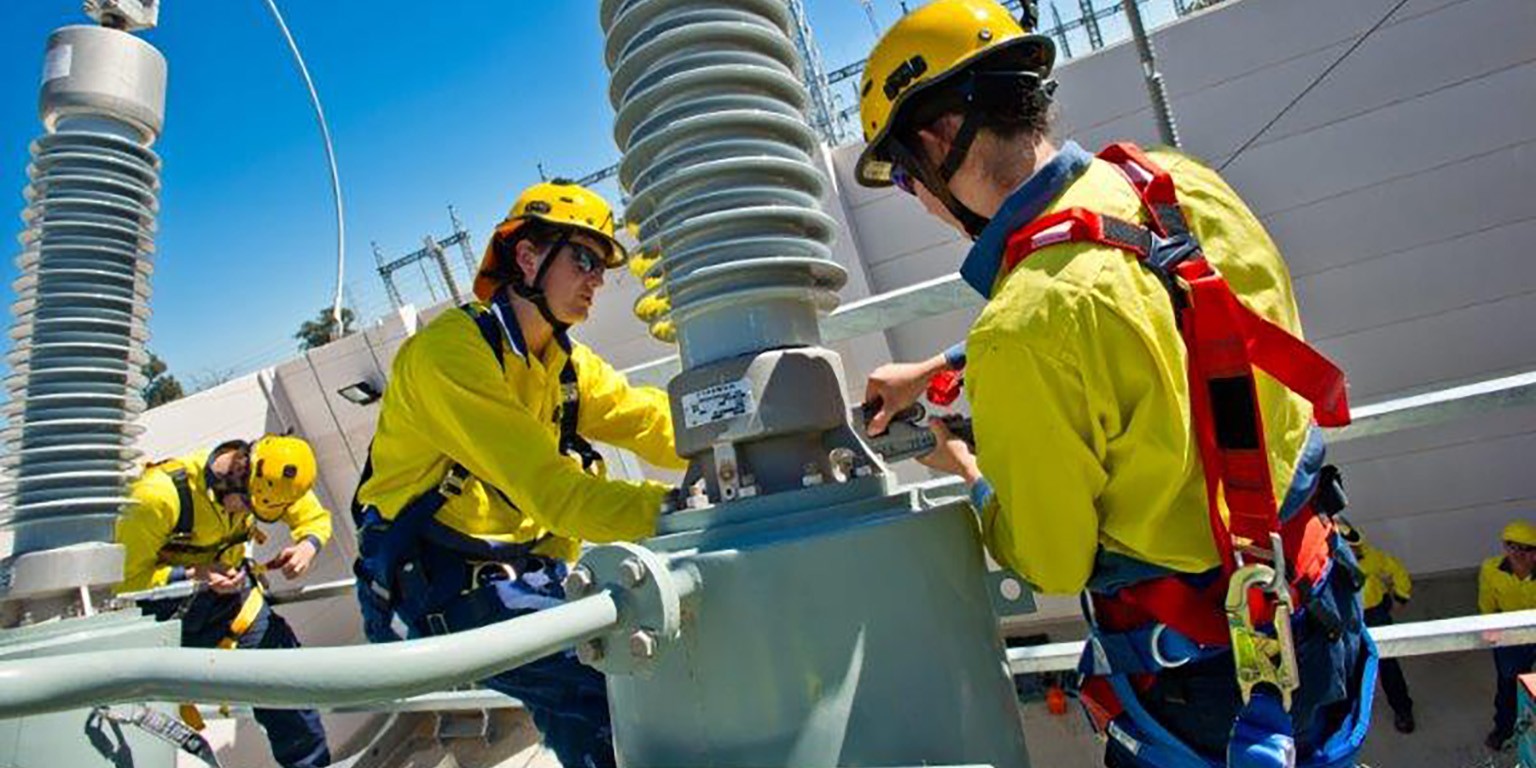