Indonesia is the GoTo for SWF Investment in Tech Startups

The market debut of Indonesia’s largest tech company GoTo is an undoubted success, particularly for its backers who include the Abu Dhabi Investment Authority (ADIA) as well as Singapore’s state-owned investors.

Shrugging off risks posed by interest rate hikes and the geopolitical impact of Russia’s invasion of Ukraine, GoTo’s value soared by 13% in the first day of trading in Jakarta. The US$1.1 billion IPO values the company at US$31.6 billion, which is higher than the previously anticipated US$28 billion value, helped along by a buoyant local bourse. The success is bound to encourage more Indonesian tech offerings in the months to come.

The company was formed last year from the merger of Gojek and Tokopedia, which received backing from GIC and Temasek. GoTo also had the support of the SoftBank Vision Fund 1, in which Saudi Arabia’s Public Investment Fund (PIF) and ADIA were major investors. Altogether, GoTo raised US$9 billion in funding from an array of institutional investors ahead of the listing of the 4% stake. The interest in the tech startup demonstrated confidence in Indonesia’s surging digital economy.

The merger in May 2021 brought together Gojek’s position in courier deliveries with Tokopedia’s e-commerce platform to create a local Amazon-style business with an added fintech bonus of its own e-payments subsidiary. In October, ADIA led a pre-IPO round in GoTo with a US$400 million investment. At the time, Hamad Shahwan Al Dhaheri, executive director of private equity at ADIA, said, “This investment in GoTo is aligned with a number of our key investment themes, including the growth of the digital economy in the fast-growing markets of Southeast Asia. We see strong potential in the region, particularly in Indonesia.”

GoTo’s IPO comes in the wake of the listing of another Indonesian e-commerce giant Bukalapak, which listed in August, raising US$1.5 billion in Indonesia's biggest IPO, valuing it at US$6 billion. GIC had backed the startup in late stage rounds. Bukalapak also provides a warning of the risks of emerging market startups. The company has seen its stock price slashed by more than two-thirds since listing after it reported a US$3.6 billion annual loss.

SWFs are going beyond the consumer-facing part of the digital economy and are investing heavily in the infrastructural backbone of Indonesia’s tech revolution. The region’s fast-growing digital economy requires growth in telecommunications towers. The pandemic highlights the importance of digital infrastructure in mitigating future crises, so operators are pushing to replace legacy low-speed broadband networks with next-generation access platforms.

In October 2020, the Asian Development Bank (ADB) called for expansion in digital infrastructure to ensure equitable access to technology, including the development of higher quality mobile broadband and affordable internet access and coverage. At its first South-East Asia Development Symposium, ADB President Masatsugu Asakawa said, “These steps can also enhance access to basic social services such as health and education and access to financial services. These investments will better equip countries to address the worsening income inequality and disparities in opportunities brought about by the pandemic.”

Southeast Asia’s digital infrastructure development has received backing from ADIA with a US$500 million investment in EdgePoint Infrastructure. Last July, ADIA took a minority stake in the platform, which is set to acquire, develop and operate telecommunications towers and distributed antenna systems in the region. Formed by DigitalBridge Group in 2020, EdgePoint Infrastructure has already secured more than 10,000 sites in Indonesia and Malaysia and with the SWF’s backing has ambitions for growth in other markets. 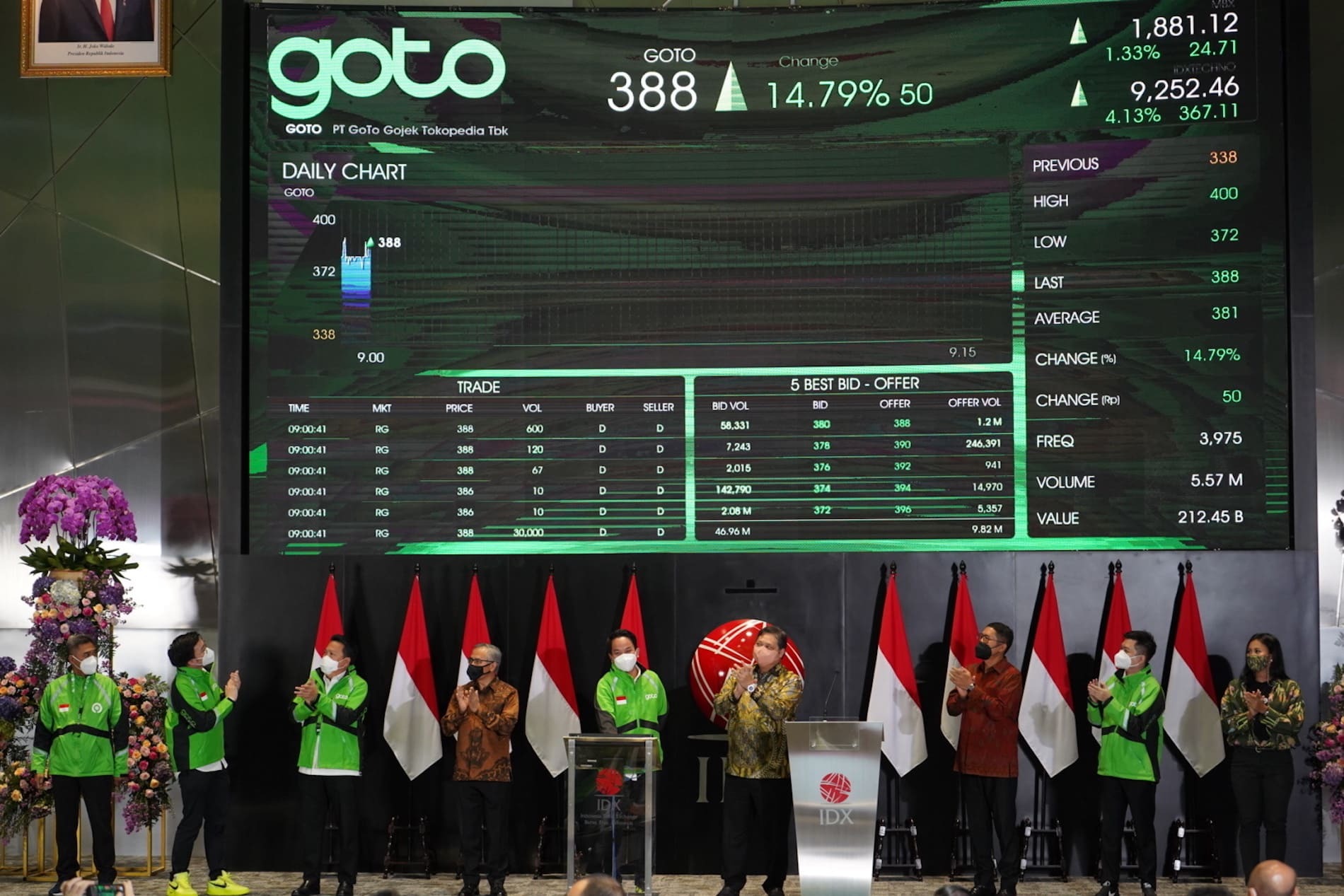