Exactly a year after it first announced it, GIC has closed its first few hires in Australia and has opened an office in Sydney to manage its significant portfolio of assets Down Under. The first team members to be onboarded are a VP from Nuveen, an Associate from Fortius and another one from Credit Suisse. We expect the fund to name a head for the new office soon.

The Singaporean fund has been investing in Australia since 2005, when it bought the skyscraper Chifley Tower in Sydney and the Royal Pines Resort on the Gold Coast with Morgan Stanley. Over the years, it has invested almost US$ 20 billion, according to data from Global SWF. More than three quarters of that amount has been spent in properties, from hotels and malls to offices and student housing.

The choice of Sydney is not random. GIC has invested billions of dollars in New South Wales alone, including a 25% of Lendlease International Towers, a 50% of Westfield Parramatta and Chastwood Chase malls and the financing of a new office building in Sydney CBD, Parkline Place. The SWF will follow Canadian pension funds OPTrust, OMERS, CDPQ and CPP in establishing a presence in the city. 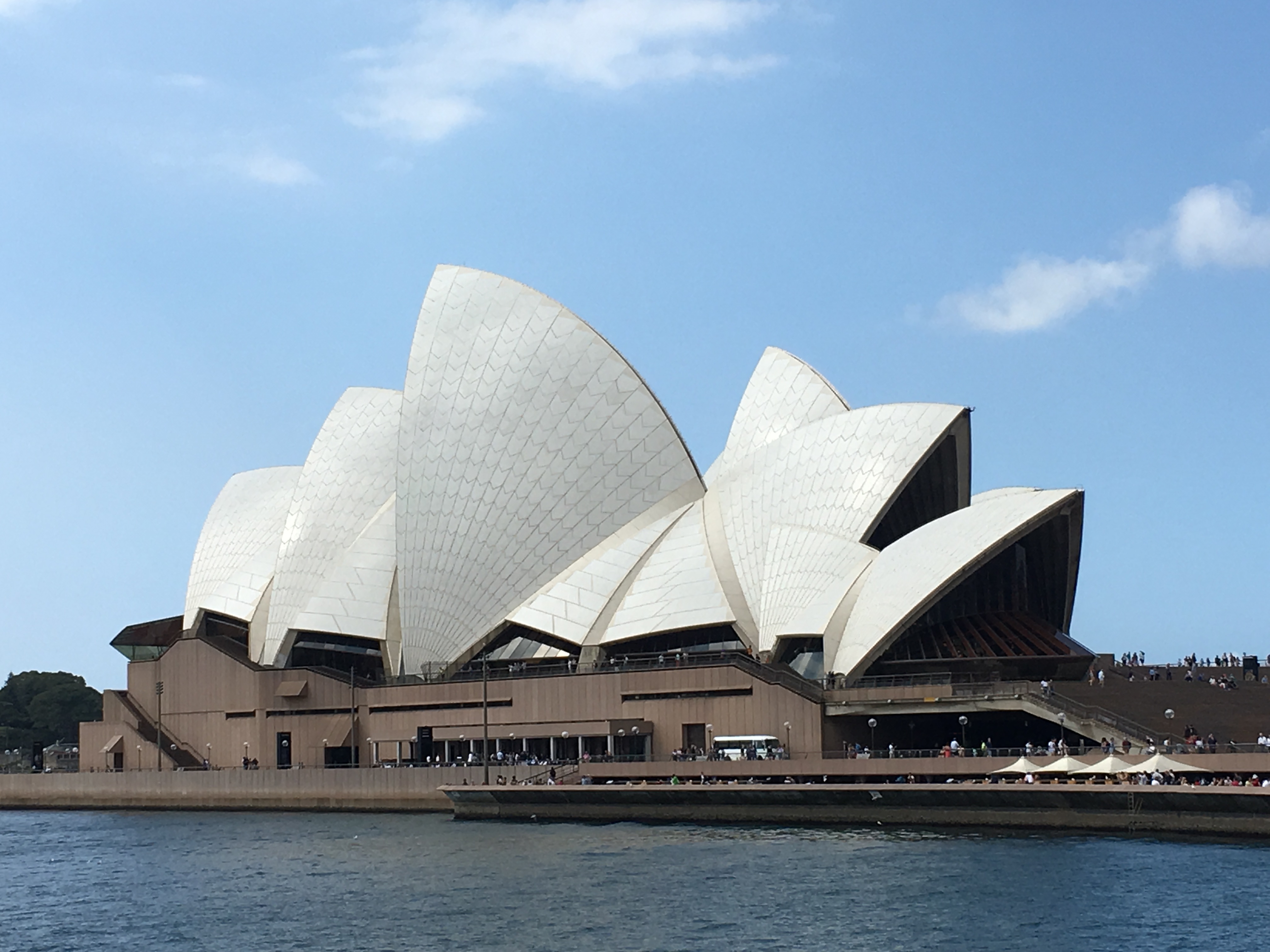 Additionally, GIC announced yesterday the promotion of 10 professionals to its Global Leadership Group, which is now comprised of 77 executives spread around the other 10 offices of the fund. The organizational structure of the fund remains the same, with nine investment groups – five for the different asset classes, plus Integrated Strategies, External Managers, Economics & Investment Strategy, and Portfolio Execution.

In the first five months of 2022, GIC continued to be the world’s most active SOI, with US$ 13.5 billion spent in 34 different deals. The fund just received an additional US$ 55 billion of the US$ 137 billion promised to be transferred from the Central Bank, and manages an estimated US$ 799 billion in assets. We expect the annual report for FY22 that finished on March 31, 2022, to be published at the end of next month.

Yet, a few challenges remain. The Singaporean fund is known for its opacity and has still some work to do around Responsible Investing. In the 2021 GSR Scoreboard, it scored below the world’s average in terms of Governance and Sustainability, and a 60% overall. The 2022 score will be made public on July 1. 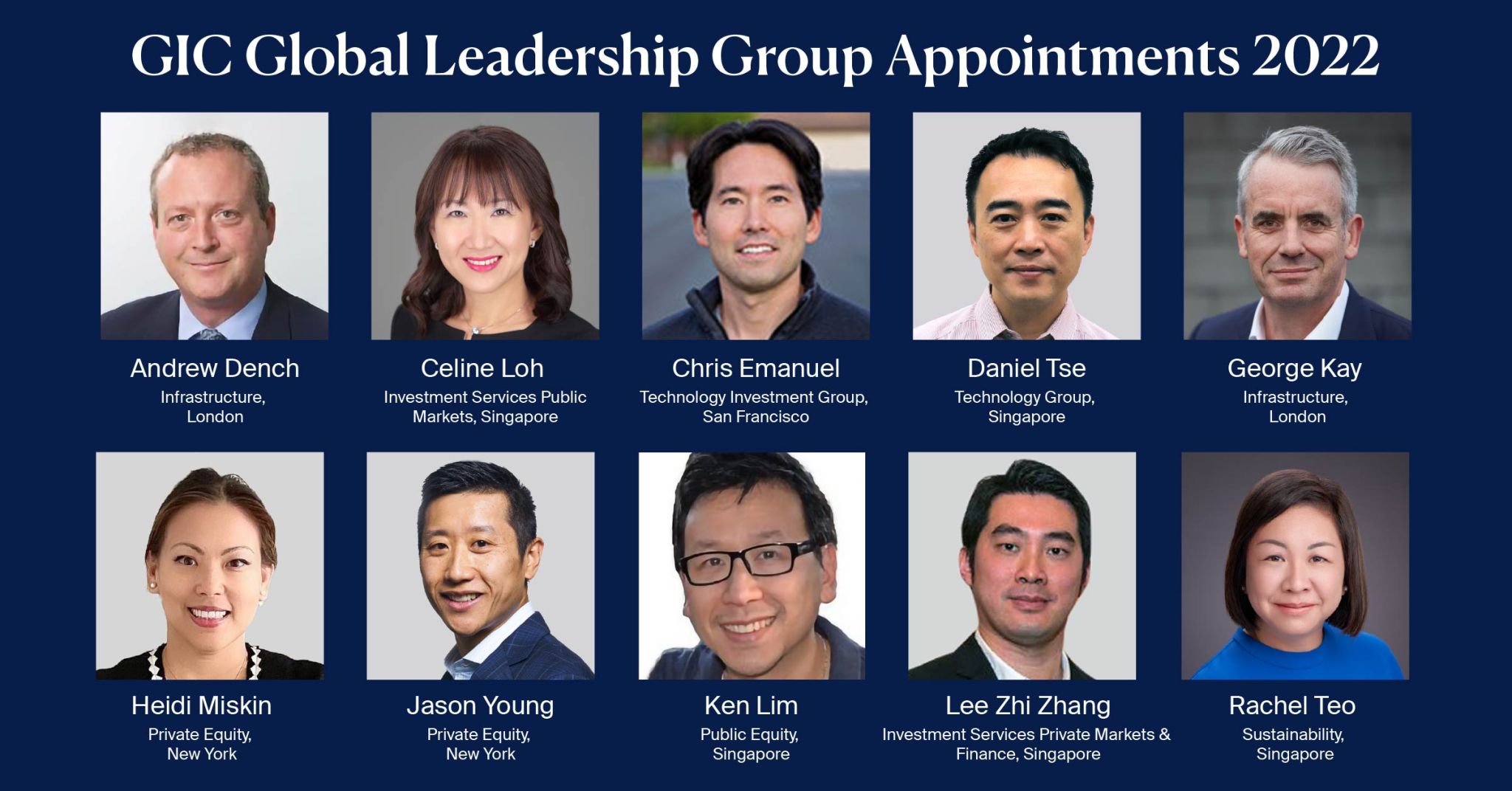