Despite the fall from grace of crypto currencies in recent months, sovereign investors are still looking at exposure to the sector – and continue to pump in millions in a bid to increase risk into their profile in the hope of long-term yield, with Singaporean state-owned investors GIC and Temasek leading the charge.

Crypto mining rapidly expanded in 2021 as bitcoin value increased more than fourfold. With the cryptocurrency market surpassing US$3 trillion by the end of 2021, venture capital investors were looking to put down stakes in the industry. However, a plunge in crypto values, rising energy costs and increased competition have undermined the profitability of bitcoin mining.

The decline of the cryptocurrency market negatively affected many of the leading exchange platforms, including Coinbase. Despite the crash, funding has continued to flow into crypto infrastructure, non-fungible tokens, decentralized finance and other web3 startups. Last month, the CEO of the Qatar Investment Authority (QIA) Mansoor bin Ebrahim Al-Mahmoud stated the fund was not interested in crypto investments but it is exploring opportunities in blockchain, adding that cryptocurrencies “need a bit of maturity before we make our view about investing in that space.”

Likewise, Temasek recently indicated that it does not currently own Bitcoin, but it is active in blockchain investments and looking at emerging opportunities in the industry. This week, Temasek subsidiary Superscrypt participated in a US$150 million fundraising round for Aptos Labs, a Layer-1 blockchain developed by former programmers behind Meta’s failed Diem crypto project.

Last April, Temasek teamed up with DBS and JPMorgan to create a new company, Partior, to tackle cross-border payments using blockchain technology – which provides decentralized ledgers of transactions across a peer-to-peer network, without a need for a central clearing authority - to assist central bank digital currency pilots. Partior was developed through a program with the Monetary Authority of Singapore (MAS), born out of its blockchain unit Onyx under Project Ubin.

In January, Temasek and Canadian pension fund OTPP participated in the US$400 million Series A fundraise by cryptocurrency exchange FTX US, which competes with leading crypto exchanges Coinbase and Binance, valuing it at US$8 billion.

Singaporean sovereign wealth fund GIC is similarly undeterred. In the height of the crypto market crash, in June Singaporean sovereign wealth fund GIC backed a US$150 million Series D financing round for FalconX, increasing the US-based cryptocurrency exchange’s valuation to US$8 billion, more than doubling in less than a year. In May, GIC led a US$170 million Series F funding round for Chainalysis, a startup that provides crypto investigation and compliance services; its valuation soared to US$8.6 billion. The company assists law enforcement in tracking illicit crypto activities.

In December 2021, GIC was one of several investors that participated in the US$350 million Series D funding round for Anchorage Digital, a federally chartered crypto bank offering lending, borrowing, trading and staking services in the US. This valued the crypto bank at over US$3 billion. According to the firm's co-founder Diogo Mónica, “Many of these investors are also Anchorage's clients or are on a path to becoming clients," but it was unclear whether the Singaporean investor is one of them. Last June, GIC also invested around US$70 million in Hong Kong-listed BC Group, the parent company of regulated crypto exchange OSL. It previously participated in Coinbase's US$300 million Series E fundraise in 2018.

Yet, it is not all plain sailing and state-owned investors risk getting their fingers burned, even though in terms of portfolio size the exposure is tiny. Canadian public pension fund CDPQ’s experience with US crypto bank Celsius Network demonstrates the inherently risk of investing in the sector. Last October, CDPQ and US investment fund WestCap Investment Partners LLC co-led a US$400 million for the crypto bank with the Québecois fund stumping up US$150 million. The decision proved to be a disaster with Celsius Network declared bankrupt with CDPQ set to lose tens of millions of dollars. Celsius is a victim of the meltdown in crypto, triggered by a sell-off of high-risk investments in the wake of interest rate hikes. In mid-June, Celsius responded to mass withdrawals by freezing funds it held, closing access of savers and traders to their money. Last week, the bank filed for Chapter 11 bankruptcy with a deficit of nearly US$1.2 billion, in what is regarded as cryptocurrency’s Lehman Brothers’ moment.

The loss is a personal blow to CDPQ’s CTO Alexandre Synnett, who declared in October, “Celsius is the world’s leading crypto lender with a strong management team that puts transparency and customer protection at the core of their operations.”

While the loss was a negligible in terms of the fund’s overall portfolio, questions are being raised over diligence in the decision to expose the fund to a highly volatile commodity, using pensioners’ money. Celsius is now being investigated by US state regulators for selling products that were in violation of state laws.

Celsius encouraged savers with high interest rates, which required it to make high-risk investments to cover interest payments – resulting in losses. A recent report by the Financial Times revealed a leaked document from Celsius’ legal compliance team which warned management in February 2021 that “The company may be inflating its representations of AUM and driving up stock price/token price using false financial information. Celsius may face increased scrutiny from regulators for lack of controls and lack of governance.”

The minefield of cryptocurrency and the architecture behind it requires considerable diligence and knowledge. Singapore’s state investors may have the nous, but plainly CDPQ was caught short with its failed investment. But the sums devoted to venture capital in the sector remain so low that failure is something sovereign wealth funds and public pension funds can easily absorb without significant impact on returns. On the flipside, if they make a good call and the market’s current travails are overcome, they could make very lucrative exits. As always, time will tell. 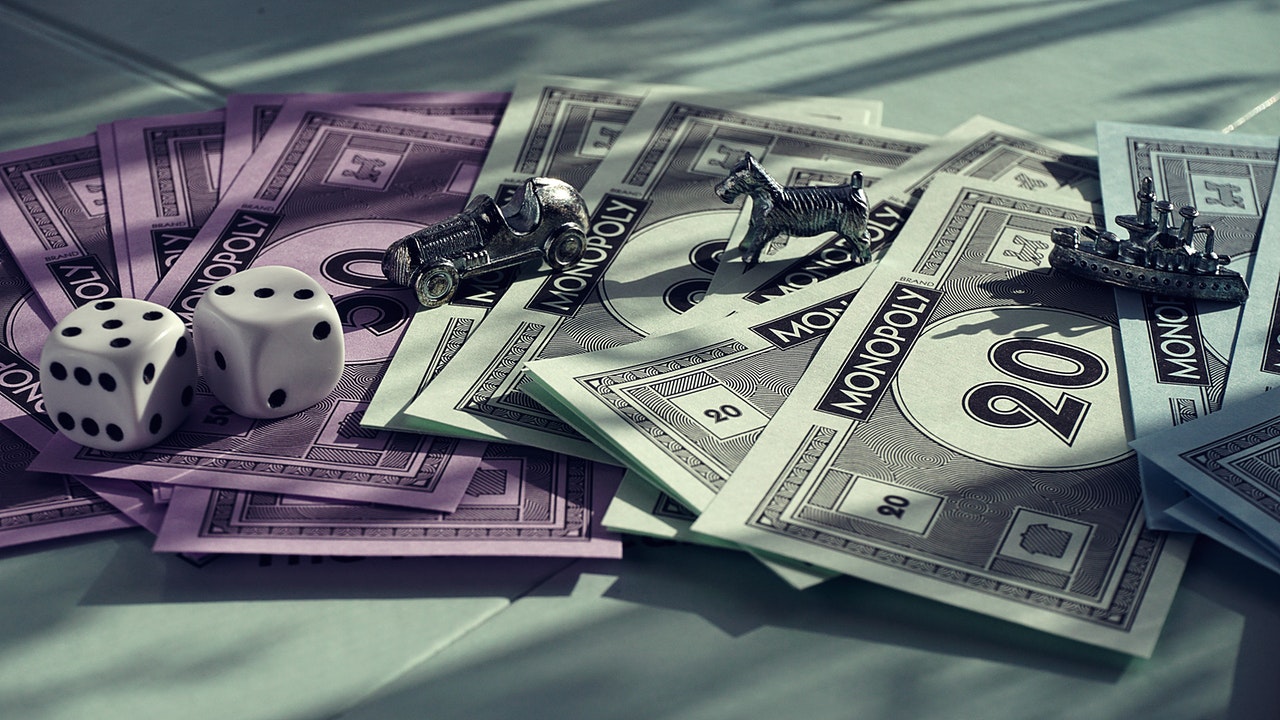