Zafer Sönmez, the CEO of Turkey Wealth Fund was suddenly replaced today, three and a half years after he took office in September 2018. Prior to joining TWF, Zafer had been the country manager for Khazanah in Istanbul, and he had grand plans for his country’s SWF, as we highlighted in our August 2020 newsletter. Above all, he is a highly capable and charismatic leader that will surely be missed among the community.

We have not talked to Zafer, nor do we know the exact details of the political shakeup that began with the resignation of Borsa Istanbul’s Head earlier this week. We do know that both chiefs were appointed by President Erdogan’s son-in-law, who “quit” as minister of finance in November 2020. We also know that this is not the first shakeup that happens in Turkey. On Sept 8, 2017, the first CEO of TWF, Mehmet Bostan, was dismissed while he was representing the fund at their first IFSWF event in Astana, now Nur-Sultan.

Zafer’s departure is not the only one in this 2021, and there is a total of eight SWFs and PPFs expected to change their top executive this year – some of them voluntarily, others not so much.

These are eight funds among the world’s Top 80; i.e., a 10% of the world’s largest institutional investors, and not good news for the industry, that requires continuity and stability in order to progress. By nature, SWFs and PPFs are long-term investors that are especially affected when CEOs and CIOs get changed.

We will continue to monitor this activity and more under Movers & Shakers and of course, in our Monthly Newsletters. Stay tuned. 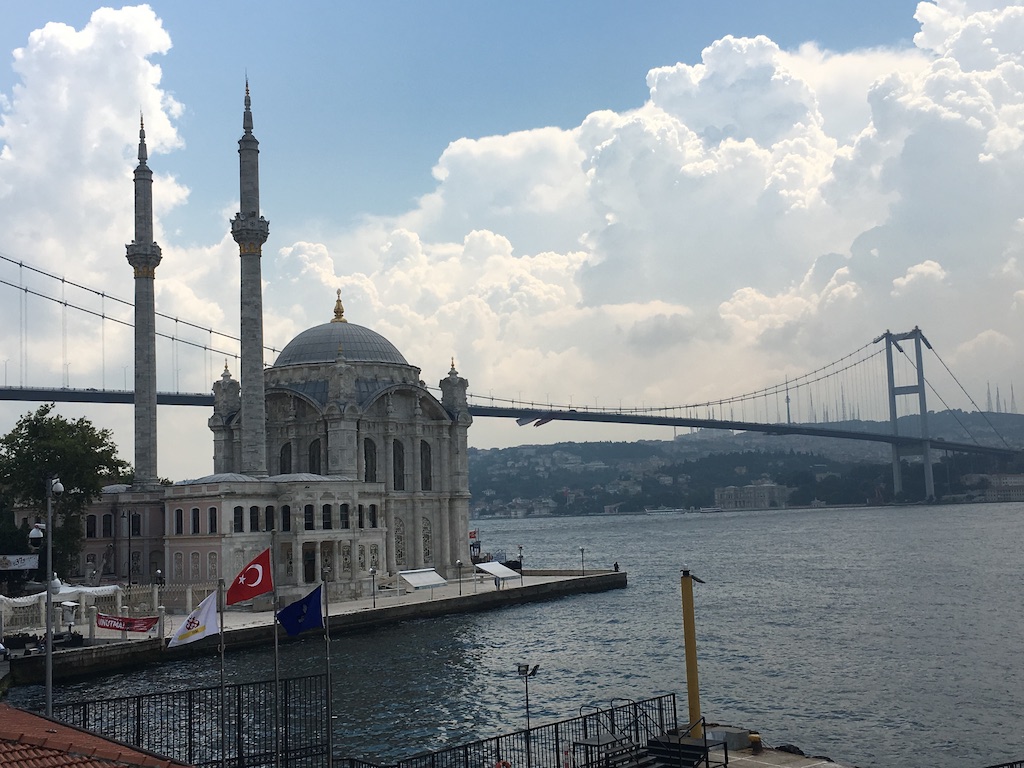