The transition to low carbon energy sources is at the top of the agenda of Arab sovereign wealth funds as they seek to diversify domestic and regional economies and gain exposure to progress towards the Paris Agreement’s net zero goals.

This week has seen accelerated activity by sovereign investors in Egypt and Saudi Arabia as they seek to boost green energy capacities along the strategically important Red Sea and the Suez Canal.

Although Middle Eastern SWFs are often sketchy on specific targets and assessments, they are among the biggest investors in renewables and alternative fuels. One of the biggest draws is hydrogen production, particularly “green” hydrogen which offers a clean alternative to fossil fuels. Green hydrogen produced by electrolysis using renewable energy to separate hydrogen from oxygen in water without producing carbon dioxide.

Egypt’s plans for green energy projects have been sharpened ahead of its scheduled hosting of the 2022 United Nations Climate Change Conference (COP27) in November – and it is relying on foreign partners working with its own state-owned investors to achieve its goals.

This week, Egyptian Prime Minister Mostafa Madbouly indicated his government was pressing ahead with efforts to entice foreign investments into green hydrogen production with the Suez Canal Zone (SCZone) positioned as a focus for the emerging sector. The plans involve The Sovereign Fund of Egypt (TSFE) and the SCZone’s own SWF. The SCZone signed a US$3 billion agreement worth to produce up to 350,000 tonnes per annum (tpa) of green energy for fueling ships in Ain Sokhna with a consortium that includes EDF Renewables and TSFE. Egypt also signed an agreement with the UAE’s AMEA Power to produce up to 390,000tpa of green ammonia a year in Ain Sokhna.

Last month, TSFE, Norwegian SWF Government Pension Fund Global (GPFG), and Scatec signed a framework agreement on cooperation in developing renewable energy, green hydrogen, and green infrastructure in a number of African countries. Scatec also signed an MoU for the construction of Egypt’s first green ammonia plant at a cost of US$5 billion, located in the industrial zone of Ain Sokhna, within the SCZone, and due to commence production in 2025.

Saudi Arabia is also emerging as a major driver of sustainable energy investment in the region via its SWF, the Public Investment Fund (PIF). The Kingdom aims to become the world’s biggest exporter of hydrogen. This week, Bloomberg reported that PIF was considering buying a stake in Thyssenkrupp AG’s hydrogen unit, Nucera. Thyssenkrupp has been preparing a listing of a minority stake in Nucera that could value it at up to US$5.4 billion, said the news agency. The company constructs hydrogen plants powered by solar and wind energy. Thyssenkrupp is currently working on building a green hydrogen plant to help supply electricity to PIF’s US$500 billion Neom city megaproject on the Red Sea coast.

PIF is also pushing for developing biofuels to power its sustainable tourism initiative via its subsidiary The Red Sea Development Co (TRSDC). This week, TRSDC announced it had chosen the German firm MAN Energy Solutions to supply it with 25 biofuel generators with a total production capacity of 112MW. The plans to ensure renewables power the tourist destination are part of a comprehensive green energy supply infrastructure being developed by TRSDC and another PIF affiliate ACWA Power, capitalizing primarily on the high level of solar energy potential in the region, which is twice the level of Europe. 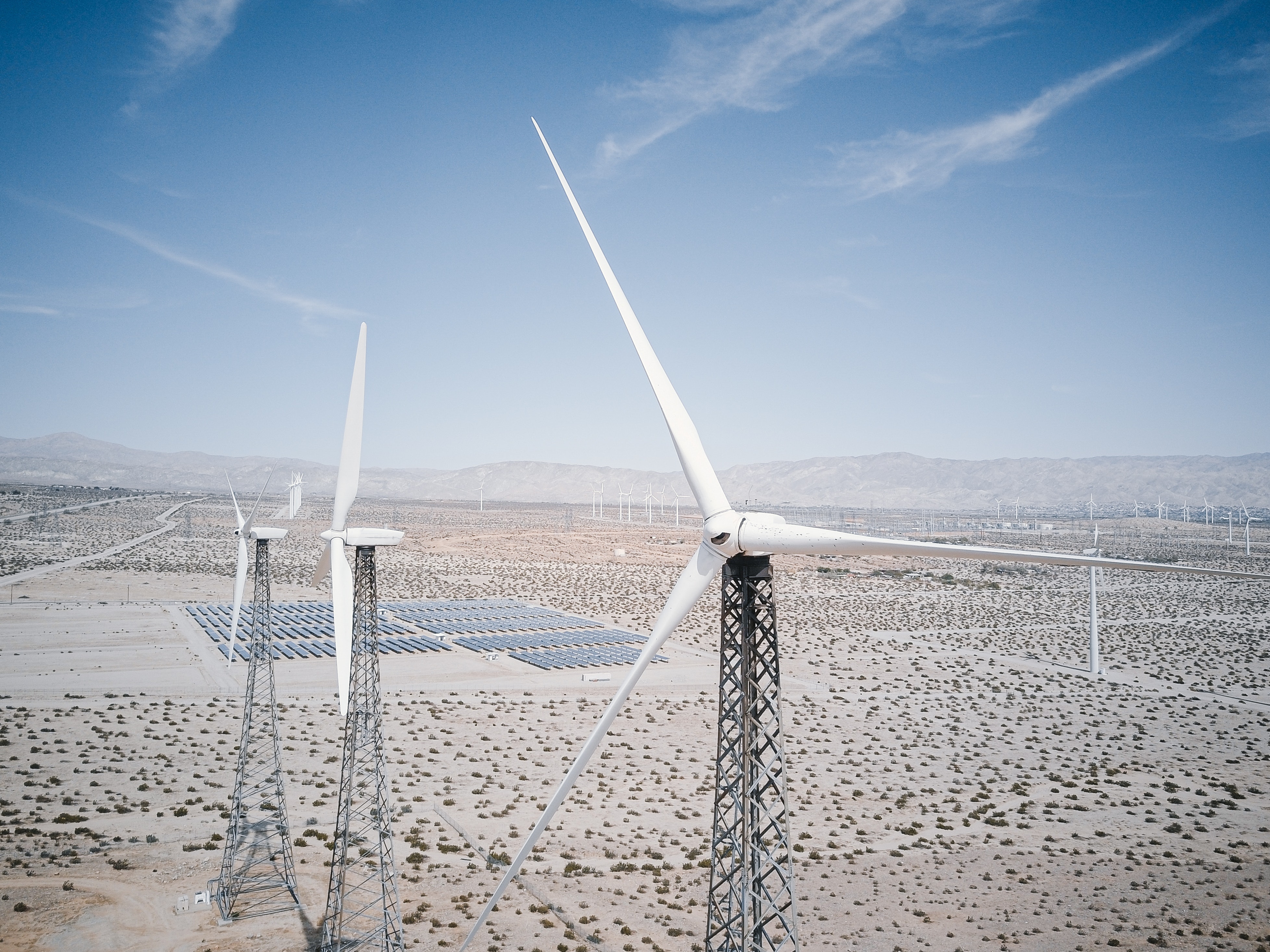 Photo by Kindel Media from Pexels