A new sub-fund is being established by The Sovereign Fund of Egypt (TSFE) to pool assets for public listing, attracting the interest of Gulf region’s sovereign wealth funds

Minister of Planning and Economic Development Hala El-Said revealed this week that TSFE is establishing a pool of assets that are set to be presented for IPO on the Egyptian Exchange (EGX). The subsidiary fund will shortly draw up a list of companies set for a public offering and the timetable for an IPO, according to local media reports.

The government announced in April it was seeking to attract investments of US$10 billion in each of the coming four years, part of a program to increase private participation in the economy. As part of this strategy,TSFE is seeking to attract foreign capital into the EGX with the reduction of state-ownership in the economy and entering targeted partnerships that expand the ownership base. IPOs are still likely even if market circumstances are not ideal, but the IPO fund could also offer minority stakes to strategic investors, such as SWFs, alongside public listing. Such investors could be required to create added value and enhance the value of the IPO.

Abu Dhabi’s SWFs are often utilized to maintain and bolster economic diplomacy with the UAE’s allies. More SWF tie-ups are expected, with all GCC states following a similar trend: the desire to secure economic diversification to plan for an era without hydrocarbons. Strategic investment and inter-generational savings are crucial to their common goals. As such, it is no wonder that the Gulf region’s SWFs, with a collective wealth of US$3.1 trillion, are seeking mutually beneficial collaborations as well as the development of intra-regional businesses, ranging from infrastructure to healthcare and technology.

The Abu Dhabi state holding company created a US$20 billion strategic investment platform with TSFE in 2019, targeting pharmaceuticals, healthcare, financial services, utilities, agriculture, and real estate. Last September, it formed a consortium with Aldar Properties – a Mubadala portfolio company – to buy a 90% stake in Egypt’s Sixth of October for Development and Investment Company (SODIC), a real estate developer listed on the ADX.

The state-owned investor acquired Egypt’s Amoun Pharmaceutical Company alongside TSFE in March 2021. In October 2020, ADQ signed a non-binding agreement with the Middle Eastern Lulu International Holdings (LIHL) supermarket chain, which could invest up to US$1 billion in expansion of operations in Egypt. By establishing an office in Cairo, ADQ indicates its relationship with Egypt will broaden and deepen.

Last year TSFE Director General Ayman Soliman announced the fund aimed to raise its investment portfolio to EGP30-40 billion (US$2-2.5 billion) by end-2022 and reaching EGP200 billion (US$12 billion) within a decade with an ultimate target of EGP1 trillion (US$64 billion) – similar to the current size of Kazakhstan’s Samruk-Kazyna. Its growth strategy is based on partnering with the private sector to generate income from state assets.

The fund is seeking to channel capital into a range of economic and social development projects, from education to utilities, through public-private-partnerships (PPPs), emulating state-owned investors established in India (NIIF) and Indonesia (INA). Seeded with under-utilized state assets, TSFE was established in with a mandate to advance the government’s ambitious Vision 2030 economic program via joint investments with international institutional investors. The development of “sub-funds” around development themes is central to the strategy to attract domestic and international capital. 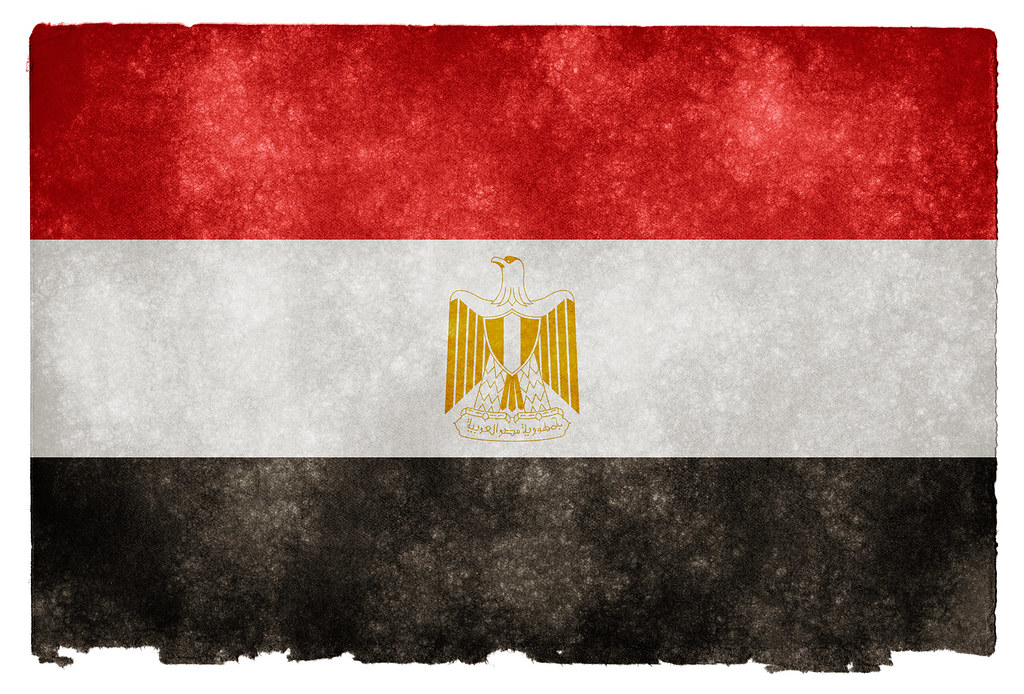