The UAE’s sovereign wealth funds are playing a key role in the privatization of the federation’s infrastructure, with this week’s IPO of the Dubai Electricity and Water Authority (DEWA) raising AED22.41 billion (US$6.1 billion) on the Dubai Financial Market.

The listing of 18% of the vertically integrated utility company’s share capital is the largest in the MENA region since Saudi Aramco went public in 2019 and includes commitments from cornerstone and strategic investors totalling AED13.8 billion. Federal sovereign wealth fund the Emirates Investment Authority (EIA), Abu Dhabi state-owned investor ADQ, the UAE Strategic Investment Fund, Multiply Group, Alpha Dhabi Partners and Investment Holdings were confirmed as cornerstone investors in the listing. The government of Dubai will retain an 82% stake.

Due to huge demand, the company increased the size of its listing from 3.25 billion to 9.0 billion, but the offering was still 37 times oversubscribed in the retail portion of the IPO. When it commences trading on April 12, it will be the biggest counter by market capitalization and it is committed to a minimum annual dividend of AUD6.2 billion over the next five years.

The company is expected to capitalize on rising demand for electricity, water desalination and cooling systems as Dubai’s population swells. It is commissioning AED86 billion of water and electricity projects in 2021-2026 and currently operates AED170 billion of assets. The company is profitable, but does not rely on government subsidies.

DEWA will not be the only piece of strategic infrastructure to be listed by Dubai. The government aims to boost the size of the Emirate’s financial market and encouraging more listings to deepen and broaden the market. The Salik toll road system is the next Dubai state asset slated for listing.

The DEWA IPO follows the IPO of AD Ports on the Abu Dhabi Exchange by ADQ, raising AED4 billion (US$1.1 billion) in proceeds from the primary issue. AD Ports Group operates the deepwater Khalifa Port in the Abu Dhabi emirate, along with other ports and logistics parks there, and the Indian Ocean port in the emirate of Fujairah. It also operates a facility in Guinea. Before listing on the ADX, ADQ had transferred to ADPorts a 22.3% stake in logistics major Aramex and 10% stake in UAE-based National Marine Dredging Company (NMDC) to help beef up its value and attractiveness to investors.

Further listings of ADQ assets are expected, notably in the new entity created from the merger of Arkan and Emirates Steel to create the UAE’s biggest steel and buildings material company, majority owned by sovereign wealth fund ADQ’s Senaat.

Alongside the privatization of infrastructure, Emirati funds are also looking to support diversification efforts. One area that came into view this week was the UAE’s pharmaceuticals industry, which exports around 80% of its output due to growth in local manufacturing capacities. ADQ and Emirati agribusiness investment company E20 Investment signed an agreement to establish a new animal health platform in Abu Dhabi, including animal vaccine production and two animal hospitals.

The new platform is part of a wider strategy to develop the local economy and extend state investment beyond infrastructure. In its latest white paper, ADQ anticipates the local market will reach US$4.7 billion by 2025, but local producers are currently unable to meet that demand. Addressing deficits in pharma, Abu Dhabi is using its funds to boost both R&D in innovation as well as production of generic drug substitutes. In December, Mubadala created a joint venture with Group 42 – in which it has a minority stake – to establish a biopharmaceutical manufacturing complex in Abu Dhabi.

ADQ’s acquisition of Pharmax Pharmaceuticals, a specialist manufacturer of branded generic medication, coupled with its investment in Biocon Biologics, India’s largest biopharmaceutical company, helps boost production of cheaper medicines in the UAE. Acquisitions such as Egypt’s Amoun are seen by ADQ as advancing the promotion of manufacturing, commercialization, and distribution in neighboring markets, through the companies’ extensive networks. 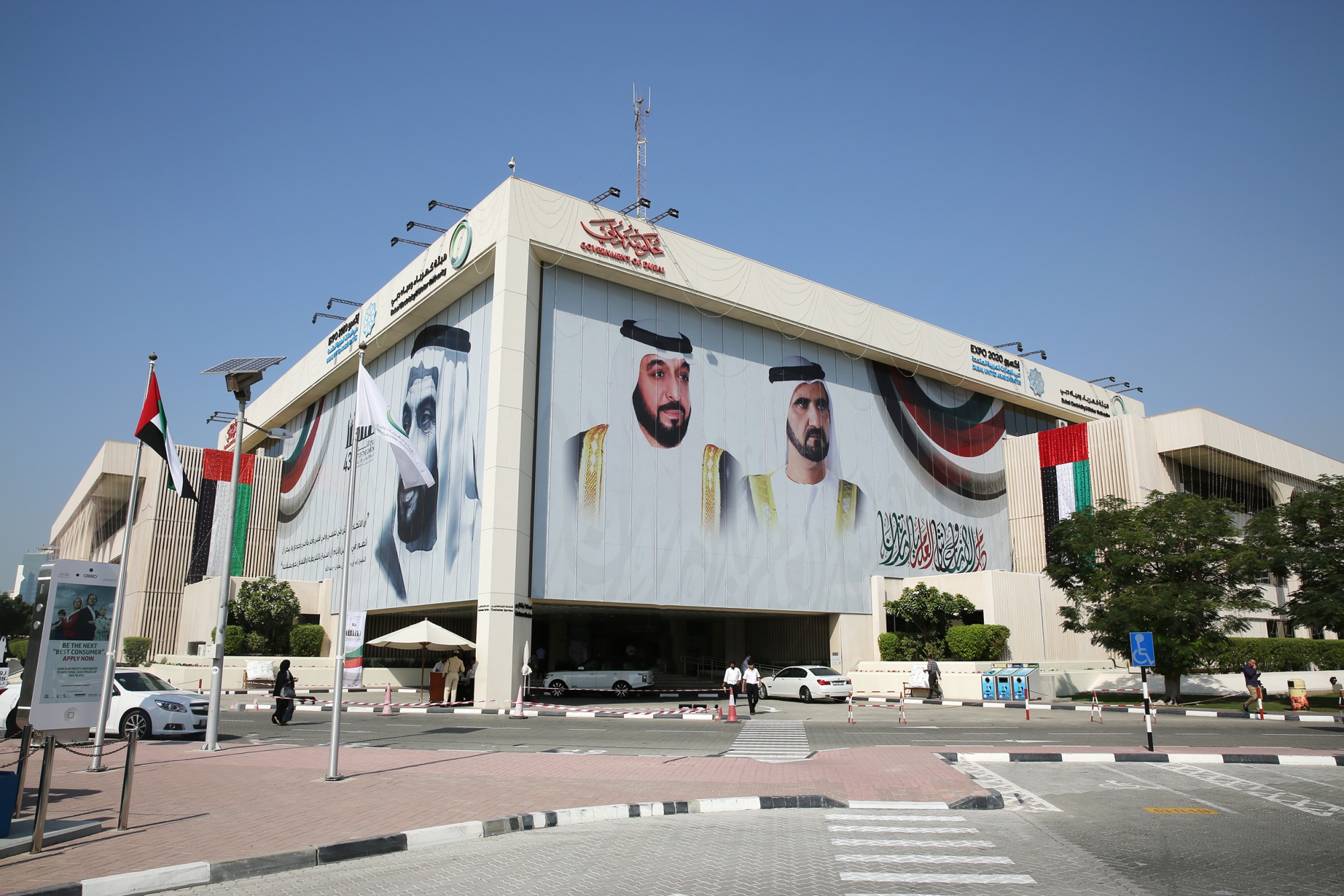