CropIn, an Indian artificial intelligence and data-based agritech startup, raised US$20 million in a funding round led by Temasek subsidiary ABC World Asia.

Founded in 2010, the tech firm seeks to held farmers improve predictability, efficiency and sustainability of crops. Founder Krishna Kumar told Bloomberg: "Covid has brought home for countries the risks of disrupted food supply chains, food safety and food security. Every country and every agri-business wants to remotely monitor and safeguard the supply chain."

For the US$215 billion Singaporean state-owned holding company, the investment is the latest in a string of deals in agtech. Temasek's interest in the sector is driven by the island city nation's need for food security as much as population growth creating millions more hungry mouths every year.

According to Global SWF's 2021 Annual Report, in 2020 Temasek extended its portfolio into urban farming by forging a JV with Leaps by Bayer, called Unfold, which focuses on developing new seed varieties and agronomic research. It also spent US$ 365 million in acquiring an 85% stake in Israel’s Rivulis Irrigation, which applies smart technology to agricultural micro-irrigation systems. Other allocations included more capital to US-based Impossible Foods and backing a similar Australian startup V2Food, as ethical consumer choices. 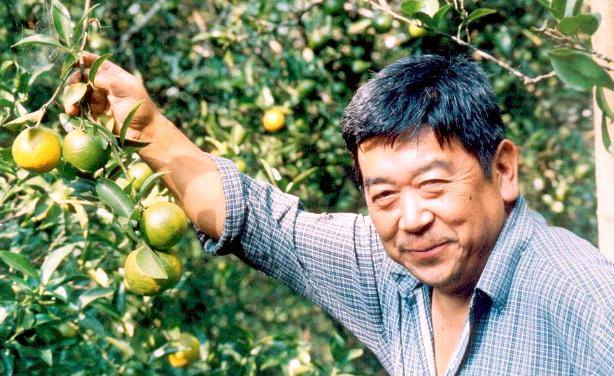