Temasek Could be a Big Winner in Indonesian Tech Merger

Singaporean state-owned investor Temasek could be a big winner if Indonesia's ride-hailing and payments firm Gojek and e-commerce leader Tokopedia merge to create a US$18 billion regional tech giant.

According to media reports, the two firms are in advanced talks to seal the deal ahead of a dual listing in Jakarta and New York.

Temasek participated in a US$1.2 billion Series E funding round for Gojek, the local rival to Uber, in January 2018. It also joined with Google in a US$350 million capital injection into Tokopedia in October 2020, to support its post-pandemic growth strategy. Gojek was last valued at just over US$10 billion and Tokopedia at around US$7 billion.

Temasek's equity stake in each company was not indicated in past deals, but with an IPO of the combined entity likely to raise at least US$2 billion, the investor is set to achieve a healthy growth in the value of its investment. Before merger talks were reported, Tokopedia indicated it was looking to raise US$1 billion from a listing.

The IPO is one of several planned this year for tech companies backed by Temasek, including Indian food delivery start-up Zomato and China's Gracell Biotechnologies - and potentially Ant Group, which had its IPO put on hold amid anti-trust action by the Chinese authorities in November.

The US$215 billion investor is notable for backing winners in the e-commerce sector. Temasek made 10 times the value of its February 2019 investment in food deliver company DoorDash following the firm's IPO last month. 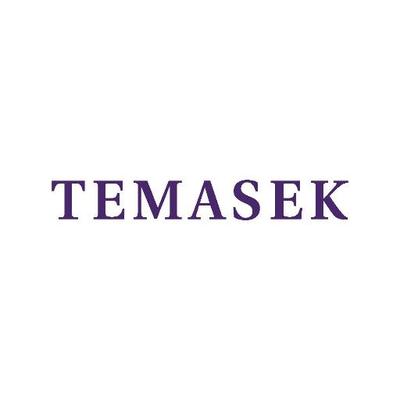