SWFs to the Rescue of Flag Carrier Airlines

Vietnam’s State Capital Investment Corporation became the latest state-owned investor to throw a lifeline to a troubled national carrier, announcing plans this week to invest US$345 million in Vietnam Airlines. The move follows the Vietnam’s National Assembly approval in November of a support package for the airline, after reporting losses or approximately US$520 million in 2020 due to the coronavirus pandemic.

Aviation has been among the hardest hit sectors in the pandemic-induced global recession with revenues nose-diving amid travel restrictions. Global losses in the airline industry are estimated in the tens of billions. With flag carriers high in many governments’ priorities, sovereign wealth funds have been propping up airlines they own.

The strategic significance of airlines, which imbue a sense of national prestige, along with employment generation and aviation infrastructure, mean they are viewed as more than just ordinary yield-generating assets.

Singapore’s Temasek, Malaysia’s Khazanah, the Russian Direct Investment Fund (RDIF), Qatar Investment Authority and the Investment Corporation of Dubai (ICD) have been among those stepping in to save their national carriers.

In Southeast Asia, Singapore Airlines was given a lifeline by Temasek and others which injected a total of nearly US$13 billion in new equity and convertible bonds. Meanwhile, there have been plans for Khazanah to channel up to US$1.2 billion into Malaysian Airlines - although the sovereign wealth fund has made it clear aid will be dependent on the outcome of discussions with creditors and lessors, which it said is crucial to the success of the restructuring and is prepared to liquidate the company if a deal is not reached.

In the Middle East, the government of Dubai provided a shade short of US$2 billion to the Emirates airline, which is owned by the ICD. QIA-owned Qatar Airways also received US$2 billion in state aid, amid the combined effects of the pandemic, liquidation of shares in Air Italy, and boycott by Gulf neighbours, which led to the near doubling of losses.

RDIF said in October that it had joined leading sovereign wealth funds from the Middle East to become anchor investors a US$1 billion secondary public offering. The NWF contributed US$525 million in the SPO. The Turkey Wealth Fund (TVF) has also been looking to extend funding to Turkish Airlines, in which it has a 49% stake, which Global SWF estimates at US$1 billion.

Altogether, Global SWF estimates that state-owned investors have sought to provide US$12 billion in rescue packages for national airlines in which they have a stake, although some of this has yet to be fully committed. 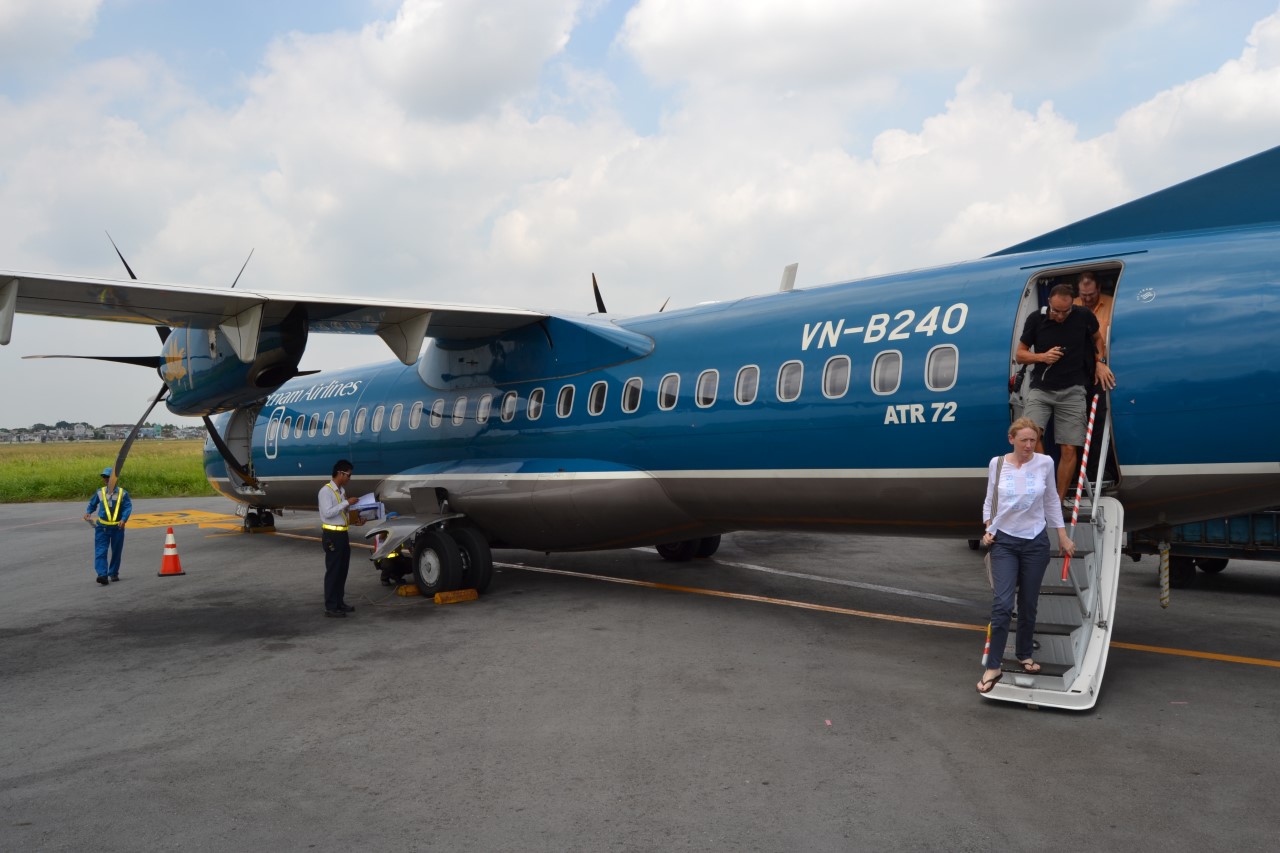