Abu Dhabi’s drive to go green shifted up a gear at the weekend with Mubadala spearheading two agreements that put the emirate on course for the development of a green hydrogen economy.

The Abu Dhabi Hydrogen Alliance brings together Mubadala, the increasingly active Abu Dhabi Developmental Holding Company (ADQ) and national oil company ADNOC to “establish Abu Dhabi as a trusted leader of low-carbon green and blue hydrogen in emerging international markets.” The alliance is seeking to extend the use of hydrogen as an energy source in utilities, transportation and industry.

As part of this green aspiration, Mubadala also signed a memorandum of understanding with Siemens Energy “to create a partnership to drive investment and development of projects to produce green hydrogen and synthetic fuel.”

The first proposed investment under the Mubadala-Siemens agreement is a demonstration green hydrogen plant located at Masdar City, which is being developed by Mubadala to create a fully sustainable, smart settlement of the future. The plant could utilize the hydrogen produced by ADNOC, which is planning to expand annual production capacity from approximately 300,000 tonnes to more than 500,000 tonnes.

Mubadala’s investment in sustainable energy is led by its subsidiary Masdar which has active investments in over 30 countries and nearly US$20 billion deployed in global projects, including wind and solar.

The move to invest in the domestic hydrogen economy comes just two months after Mubadala signed up to the One Planet Sovereign Wealth Funds (OPSWF) framework, which seeks to commit sovereign investors to meeting climate change targets set out in the 2015 Paris Agreement. The state-owned investor pledged to “leverage its scale and global presence to drive positive change through the endorsement of the OPSWF Framework to reduce greenhouse gas emissions, mitigate the effects of climate change and create sustainable market outcomes.” 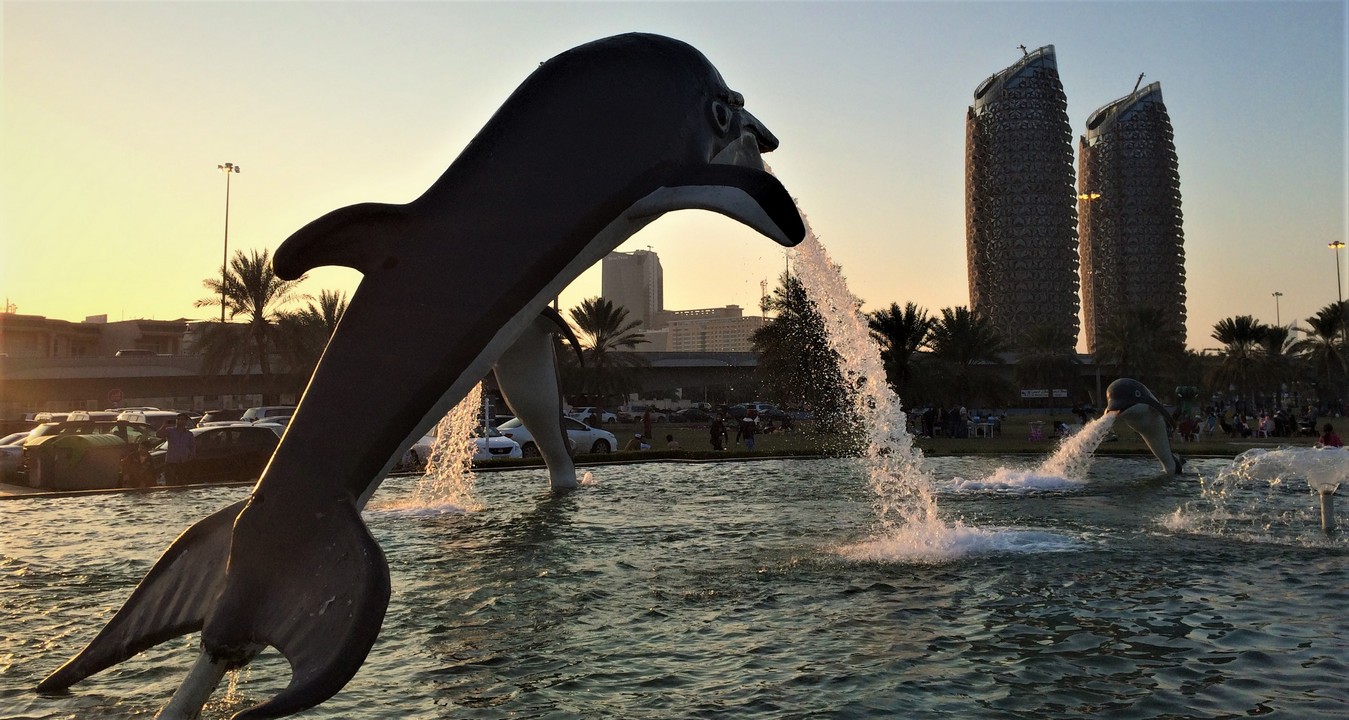