GIC goes big on US’ Utilities

Singapore’s SWF GIC just acquired a 19.9% of Duke Energy Indiana (DEI), a subsidiary of the listed electric power group headquartered in North Carolina, for a consideration of US$ 2.05 billion. The name of the GP (“an experienced investor in U.S. infrastructure”) accompanying GIC has not been revealed.

The deal values DEI at US$ 10 billion, a significant premium to the group’s current public equity valuation. Duke Energy’s stock jumped about 5% this week, up to a market cap of US$ 69.3 billion.

19.9% investments by SWFs are not unusual and are designed to avoid tax exemption triggers. In the USA, such sovereign immunity rules are regulated by section 892 and are negotiated case by case.

GIC is not new to US’ infrastructure, where it holds other large stakes in assets including railroad operator Genesee & Wyoming (with Brookfield), O&G manager WaterBridge (with Magnetar), transmission company ITC Holdings (with Fortis) and logistics servicer XPO (with OTPP and PSP among others).

The Singaporean fund serves the US market with two offices in New York, which opened back in 1984, and San Francisco, which opened two years later to focus on technology and healthcare. The North American infrastructure team has over 20 members and is headed by Alex Greenbaum. 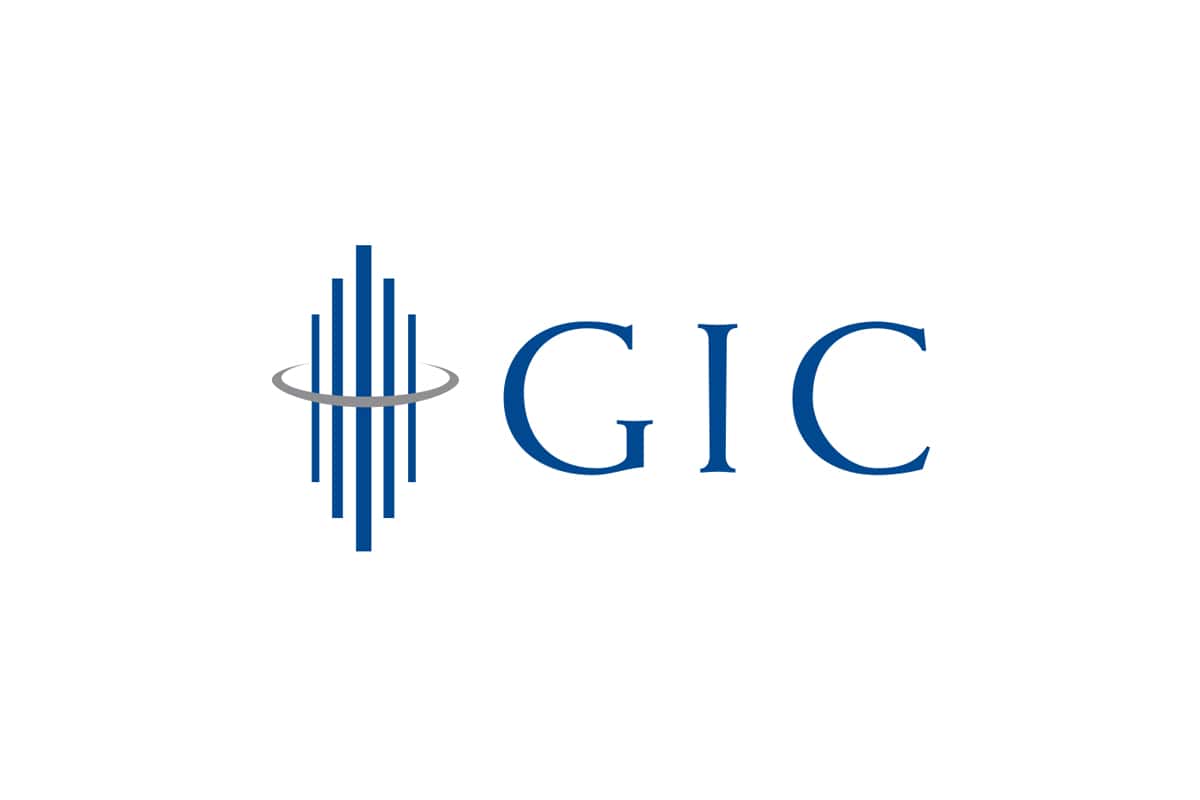