A slew of executive orders passed by Joe Biden in the wake of his inauguration will shift the investment climate for state-owned investors with a greater emphasis on sustainability.

The decision to rejoin the Paris Climate Accord signals the direction of travel on energy, away from conventional fossil fuels favored by the Trump administration to renewables.

Global SWF data show that in the five years since the adoption of the Paris Agreement in December 2015, SOIs invested more than US$5 billion in renewable energy in the US, despite the Trump administration’s official notice in August 2017 to quit. This compares with US$6.6 billion invested in upstream and midstream oil and gas sectors over the same period. The balance is now likely to tip strongly in favor of renewables.

Canadian public pension funds represent approximately 85% of the capital deployed by SOIs in US renewables over the past five years, although they also have a strong presence in US oil and gas infrastructure. The biggest development was the Canada Pension Plan's (CPP) take-over of Pattern Energy in 2020, at a total enterprise value of US$6.1 billion. It has 28 renewable energy plants, predominantly US wind farms, with an operating capacity of 4.4GW.

Biden has made climate change a key theme of his presidency, in contrast to Trump’s bid for national energy self-sufficiency through below-ground resources. The drive to make the US a powerhouse for clean energy would align with the kind of strategy many SOIs have already been deploying in their push to both de-carbonise their portfolios and gain exposure to long-term structural trends. However, this will be at the expense of energy sector investments. As such, we are less likely to see the kind of oil and gas pipeline investments witnessed as recently as 2019 with Qatar Investment Authority’s US$550 million investment in Oryx Midstream Services, CPP’s US$1.3bn investment in UEO-Ohio Valley Midstream and GIC’s stake in Tallgrass Energy.

Yet, Biden is offering greater opportunities in a renewables sector that offers potentially higher rewards in an investment environment where carbon carries a penalty. He has pledged to “deliver an equitable clean energy future” and has outlined grand ambitions to deploy US$2 trillion of investment to clean up a raft of sectors during his first term in office.

His vision is a net zero carbon emissions economy by 2050, which would require politically confronting the coal and gas sectors that support hundreds of thousands of jobs to raise renewable power generation from the current 18% of total capacity. Nevertheless, the new administration’s climate change objectives align with the ambitions of SOIs, as enshrined in the One Planet Sovereign Wealth Funds initiative, which enjoys the support of some sovereign funds of oil-rich nations such as Mubadala.

SOIs have largely been quiet on their reaction to the change of administration in Washington. Mark Wiseman, chair of the Alberta Investment Management Corporation (AIMCo), did however nail his colors to the mast, hailing the shift toward green energy as the “investment opportunity of a generation.”

In an interview with Bloomberg, he said: “I think we’re going to see a massive acceleration, particularly in the first two years of the Biden administration, to a move to climate finance; to a move to green energy and to a move towards a much more aggressive policy transition and economic transition to net-zero [emissions]. So, I think hydrogen is one of the things that will, in all likelihood, play a very important role in that.”

For SOIs, the US is an enticing target for investment due to its capability in technological innovation and R&D capacity. While emerging markets like India have excited SOI interest in renewables, the US has the power to change the global renewable energy market.

Biden is likely to face battles that have become politically entrenched chasms between those states that have adopted renewable energy generation, such as New York, New Jersey and California, and the largely Republican coal and oil states such as Texas, West Virginia and Alaska, where renewables are seen as a threat to traditional livelihoods.

Yet, the arguments for renewables as a part of the plan for energy independence from the Middle East and Russia are as strong for renewables as they are for the shale gas revolution that transformed the US into a net energy exporter. In a country where climate change scepticism runs high, Biden is likely to pitch renewables to the public in the same way as Trump promoted shale gas and coal: resource nationalism. 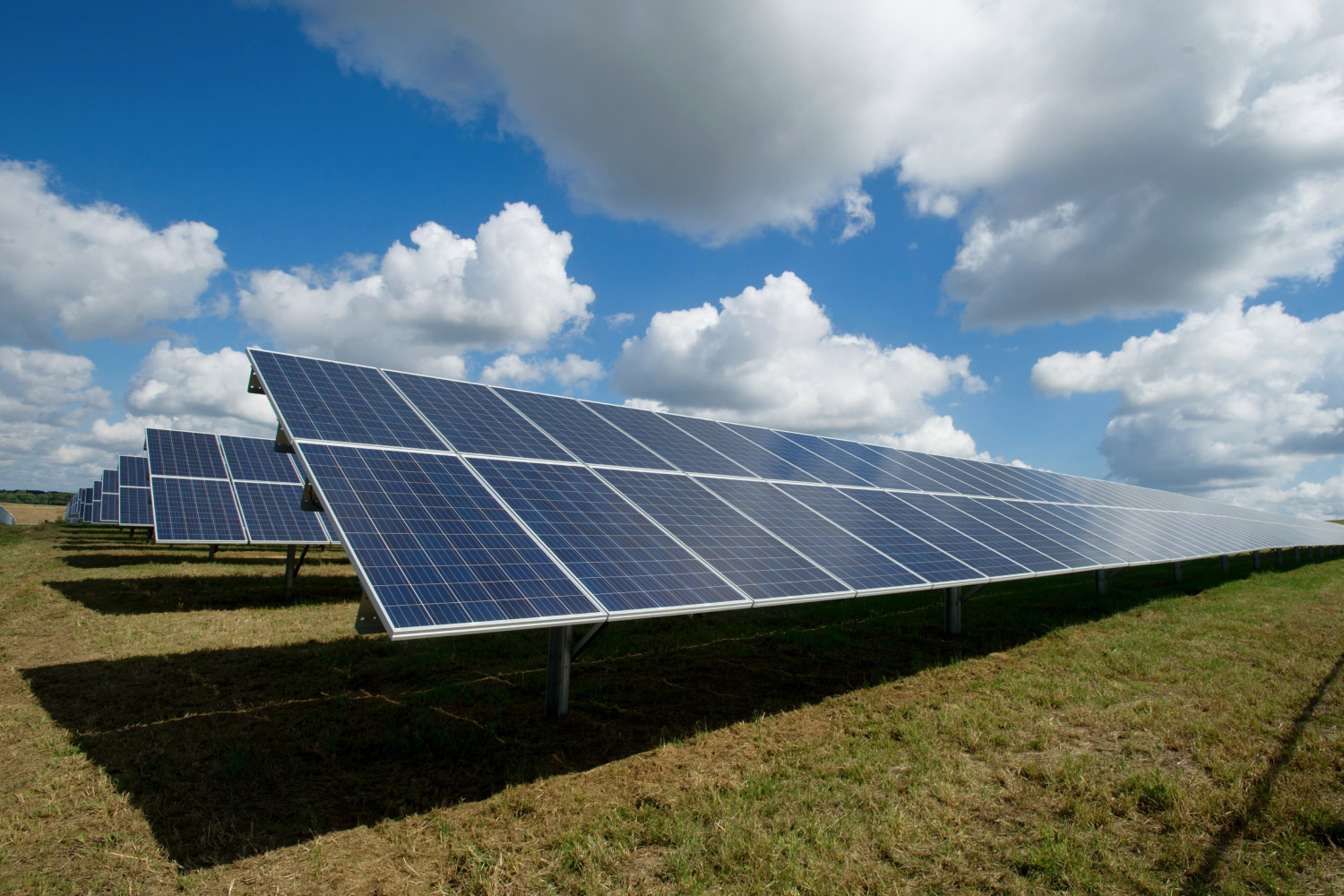