Earlier this month, food delivery company Zomato went ahead with its planned IPO in the Bombay Stock Exchange, becoming India’s biggest offering of the year so far. The process was oversubscribed 10.7 times, and the company raised US$ 564 million from 186 anchor investors including ADIA, CPP, GIC and OMERS.

Other Sovereign Investors have been following very closely. Prior to the IPO, the company had raised US$ 2.1 billion through 21 different financing rounds. Global SWF estimates that Singaporean investor Temasek invested US$ 100 million in the Series J in 2020 – and has presumably made a lot of money now.

Zomato’s became India’s seventh largest IPO of all time, with a total valuation of US$ 1.25 billion – this is for a company that had US$ 369 million in revenues in 2020, and that is bearing significant losses in 2021.

But the Gurgaon-based company was not the only e-commerce giant to make the news this month. On July 12, Flipkart raised US$ 3.6 billion with a new funding round that included ADQ, CPP, GIC, Khazanah and QIA, and consolidated its position as India’s largest unicorn, with an implied valuation of US$ 37.6 billion.

Given the pressure on Chinese markets, India has become one of the key alternatives for Sovereign Investors in Asia along with Indonesia, and to a lesser extent, Vietnam and Malaysia. 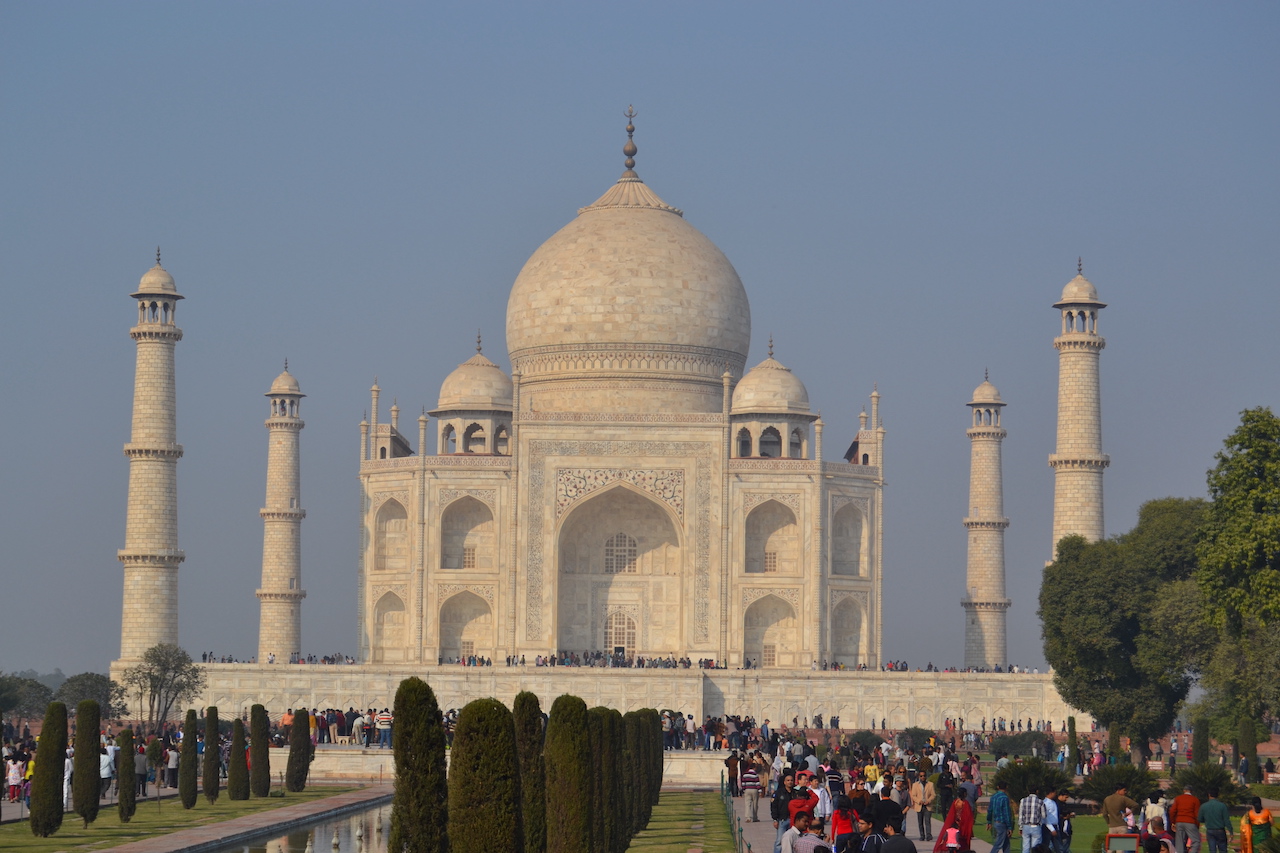