Montreal’s mayor has left Québec province’s US$329 billion public pension fund in the lurch by shelving plans to develop a high-frequency light rail line in the provincial capital’s east end.

CDPQ subsidiary CDPQ Infra had been given a mandate for the REM project in 2018 and in December 2020 unveiled the 32km rail line for the city’s east end as part of the development. The fund’s study confirmed that the project was viable, meeting the transportation needs of local communities, and allowing it to generate the necessary returns to meet the expectations of its depositors while supporting Québec’s economic recovery. The reversal does not affect the ongoing construction of the first phase of REM, which will give CDPQ an 8% preferential return.

CDPQ is relatively unique in that it gears part of its investment activity to the province’s economic development, resembling the kind of mandate of a strategic sovereign wealth fund rather than a public pension fund. CDPQ Infra's specific mission is to develop projects in collaboration with stakeholders, in response to needs identified by the provincial government.

On Monday, public dissatisfaction with CDPQ Infra’s designs for REM East – with the line running on stilts through high density areas – prompted the Mayor and the provincial government to abandon the plans. A report published in February by the Autorité Régionale de Transport Métropolitain (ARTM), which handles transit planning, claimed that the C$10 billion price tag was not justified by the travelling habits of most of the east end’s residents, who would likely use the metro during rush hour.

The Québec government will reimburse CDPQ with C$100 million to cover the cost of studies by the fund, but has not decided what will be put in its place. CDPQ has reportedly indicated it is looking to offer the turnkey project to other cities around the world.

The fund has a history of involvement in urban rail projects. It is part of the InTransitBC joint venture with SNC-Lavalin and the Investment Management Corporation of BC (bcIMC) that was contracted in 2005 to design, build, partially finance, operate and maintain the Canada Line for a 35-year period. The Canada Line is an automated rail-based rapid transit service connecting Downtown Vancouver with central Richmond and the Vancouver International Airport and is one of the largest Public-Private Partnership (P3) in Canadian history. The line opened in August 2009, three months ahead of schedule.

In November 2019, CDPQ acquired a 24.9% stake in the PPP contract for the Sydney Metro, Australia’s biggest public transport project, in a transaction worth A$167 million (US$102 million). The Metro North West Line opened in May 2019 and is being extended into the Sydney city centre and beyond to Bankstown by 2024, creating a stand-alone 66km metro railway.

In the UK, CDPQ is a shareholder in Heathrow Express, the rail service linking Paddington Station and Heathrow Airport, with more than 5.8 million passengers each year, and a shareholder in Gatwick Express, the fast train linking central London and Gatwick Airport, with more than 4.7 million passengers annually. The fund is also one of two shareholders in Keolis, a global public transit operator active in 15 countries and transporting more than 2.5 billion commuters each year, in cities ranging from Melbourne to Boston. 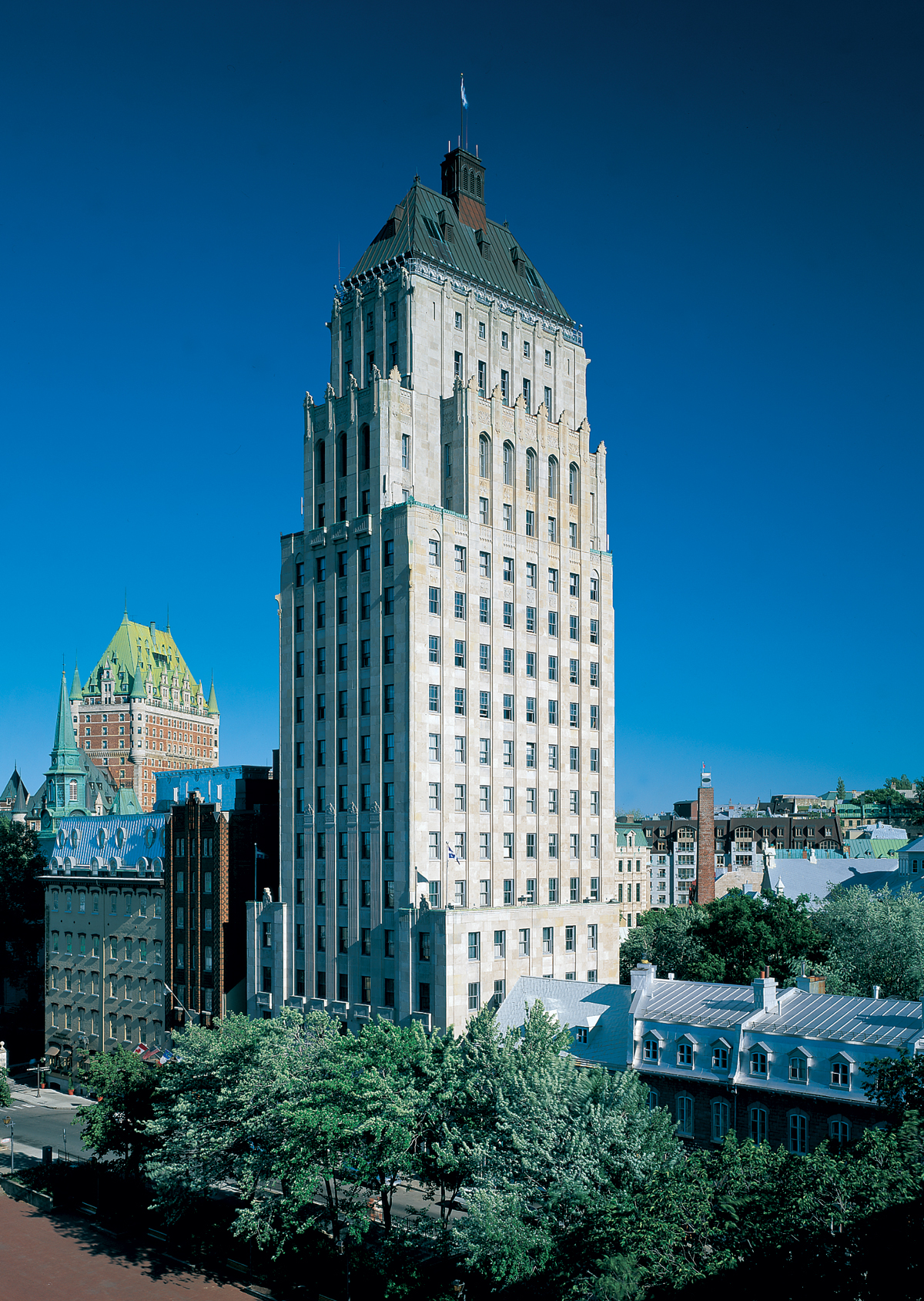