AustralianSuper, Australia’s largest pension scheme, is planning U$D31 billion of investments in the UK and Europe over the next five years as it looks to double the value of its UK assets.

The US$176 billion public pension fund, which serves around 2.5 million policy holders, says it plans to ramp up its UK asset value from US$9.5 billion to more than US$20 billion by 2026 with investment in real estate, infrastructure and private credit, according to the Financial Times.

It currently possesses stakes in Heathrow Airport and development projects at London’s King’s Cross area, but the fund is looking for “a variety of opportunities for high-quality sustainable mixed-use real estate investments that are or can be carbon neutral.”

The Australian pension fund has been paying closer attention to the UK. At the beginning of November, AustralianSuper and the Dutch public pension fund APG teamed up with infrastructure giant Global Infrastructure partners to acquire German asset manager DWS’ 37.4% stake in the UK-based port operator Peel Ports Group.

Although the UK has been regarded as a high-risk environment following its departure from the European Union, state-owned investors have not reduced the flow of investment into the country. Canadian public pension funds and Middle Eastern sovereign wealth funds have also pledged billions of investment in the British economy, with a stress on private markets.

Canada’s Caisse de Dépôt et Placement du Québec (CDPQ) has promised C$15 billion (US$12 billion) of investment in UK and EU private markets, adding that the UK stood out because of its “pro business” stance. The Québecois fund already has C$22 billion of investments in the UK. In October, it indicated that it was boosting the size of its London team from 40 to up to 70 over the following 18 months.

Abu Dhabi sovereign wealth fund Mubadala is also scaling up its plans under the UAE-UK Sovereign Investment Partnership (UAE-UK SIP) with the GBP5 billion (US$7 billion) five-year investment framework agreed in March boosted to GBP10 billion (US$14 billion) in September. The SIP is focusing on tech, infrastructure and energy transition – areas where Mubadala has already made significant investments in the UK over the past decade. Global SWF’s investment tracker for Mubadala shows that infrastructure including renewable energy represents 47% of the value of its investment in the UK.

In terms of renewables, Mubadala already has a long-standing interest in Britain’s renewables sector. Its biggest single investment to date is in the London Array, a 1,000MW wind farm in which it acquired a 20% stake via its green energy subsidiary Masdar in 2008. The investment was valued at around US$650 million – around half the total the SWF has invested in the UK to date. Masdar also has a 25% stake in the GBP210 million Hywind Scotland, world’s first offshore floating wind farm with 30MW capacity.

Healthcare, including biotechnology and life science industries, represents the second biggest target with 15% of total investment. In March 2021, Mubadala agreed to commit GBP800 million (US$1.1 billion) in the sector in 2021-26. Mubadala has already made some tentative first steps into the UK’s life science sector. In November, it took a stake in Envision Pharma Group, which enables pharma and medical device companies to commercialize products through medical strategy and communications. The Covid-19 pandemic has boosted its interest in expanding its global healthcare portfolio, with a focus on early-stage innovators.

The Qatar Investment Authority (QIA) is also looking to deepen its exposure to British infrastructure and in November was touted as one of the potential buyers for US$7 billion worth of British electricity and natural gas transmission networks offered by the National Grid. QIA’s interest may have been piqued by the recent deal between the UK and Qatar to agree long-term supplies of natural gas, which represents 40% of the UK’s energy mix, and ensure security. The UK has pledged to reach net zero by 2050, but is unlikely to wean itself off gas in the medium-term.

QIA and its Chinese counterpart the China Investment Corporation (CIC) were part of a consortium that acquired a 61% stake in the National Grid’s spun-off gas pipeline network, now known as Cadent, in December 2016 for a whopping GBP13.8 billion (US$17.5 billion). It now appears to be seeking to snap up other assets owned by National Grid. Big UK infra deals in 2021 included the sale of a third of Scotia Gas Networks (SGN) to a consortium of Ontario Teachers’ Pension Plan and Brookfield Super-Core Infrastructure Partners for GBP1.22 billion; ADIA bought a 16.7% stake in 2016. In September, Canada’s Public Sector Pension Investment Board (PSP Investments) nearly doubled its stake in Angel Trains, the largest train leasing company in the UK, from 16% to 30%; at the same time PensionDanmark and ADIA acquired shares in the company.

Photo by Yoss Traore from Pexels 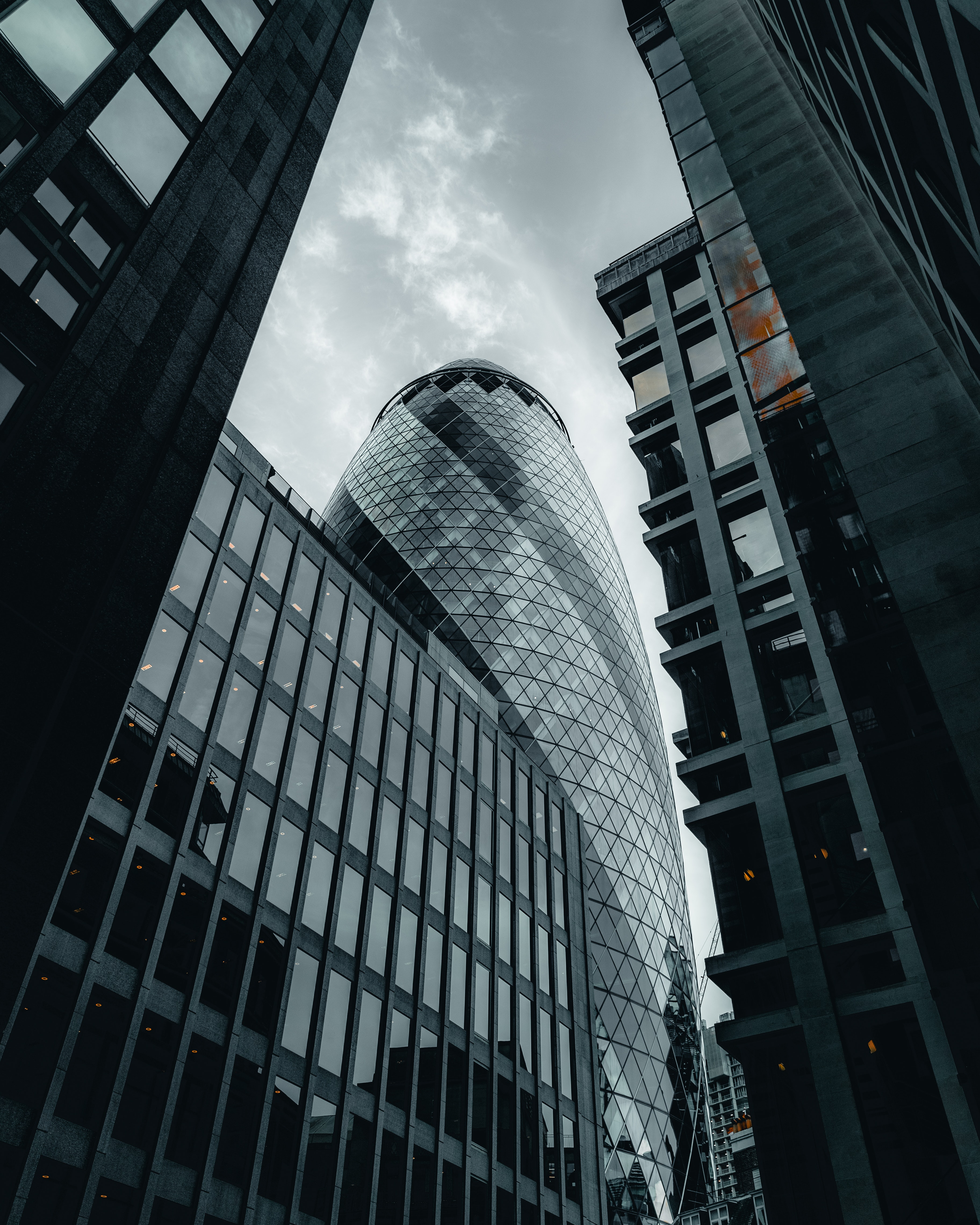