Collectively known as the “stans”, the former Soviet republics of Central Asia are mineral wealthy, but often overlooked beyond their energy sectors – but sovereign wealth funds from the Arabian Gulf region are seeking to change this, although progress is still tentative.

In recent days, Abu Dhabi’s Mubadala and the Abu Dhabi National Energy Company (Taqa), which is majority owned by another of the emirate’s sovereign funds ADQ, signed agreements to invest in the privatisation of two gas-fired power generation plants in the Talimarjan power complex in Uzbekistan. Mubadala and TAQA each acquire a 40% with Talimarjan Issiqlik Elektr Stansiyasi taking 20% in the plants, which will have a combined capacity of 1.6GW.

Khaled Abdulla Al Qubaisi, CEO, Real Estate and Infrastructure Investments at Mubadala, said: “As a global and responsible investor, Mubadala is focused on supporting energy transition across the world. We are confident our partnership will contribute to Uzbekistan’s greater energy stability while preparing for a low-carbon future. We look forward to working with Taqa, the Ministry of Investment and Foreign Trade and JSC Thermal Power Plants to advance the country’s energy ambitions.”

Mubadala is also pushing into other Central Asian markets, with Masdar having signed an agreement in early 2021 with Kazakhstan’s sovereign wealth fund Samruk-Kaznya to explore joint initiatives in renewables. Oil-rich Kazakhstan aims to raise the share of renewables in electricity generation from 1% in 2020 to 10% by 2030 and 50% by 2050.

Kazakhstan is eager to diversify its economy away from hydrocarbons – a goal it shares with GCC states – and is looking for Arab capital to boost non-oil sectors. Renewables is an area where Kazakhstan and Middle Eastern oil exporting nations, looking to a post-fossil fuel world, have a convergence of interests – and a sector where SWFs are playing an important role in providing capital for growth.

The Abu Dhabi fund’s interest has been accompanied by the Qatar Investment Authority (QIA) which is seeking to pump investment Kazakhstan. In August 2021, a high profile Kazakh delegation to Qatar led by First Deputy Prime Minister of Kazakhstan Alikhan Smailov and including Kazakhstan’s US$70 billion SWF Samruk-Kaznya met with government and business leaders, including the QIA, as the two countries look to boost bilateral cooperation in trade, economic and investment. Samruk-Kaznya is seeking QIA’s capital in energy, infrastructure, agriculture, commercial real estates and privatization.

Qatar and UAE have tended to use soft power to gain geopolitical influence via economic and cultural relations and Central Asia is no exception. The cold war within the GCC has subsided with a deal between Doha and a Saudi-led alliance including UAE over Qatar’s closeness to the Muslim Brotherhood. Yet, rivalries are still heated and they are vying for leverage within Uzbekistan and Kazakhstan for regional influence and internal stability at a time when the Taliban take-over in Afghanistan poses new risks within the Muslim world. 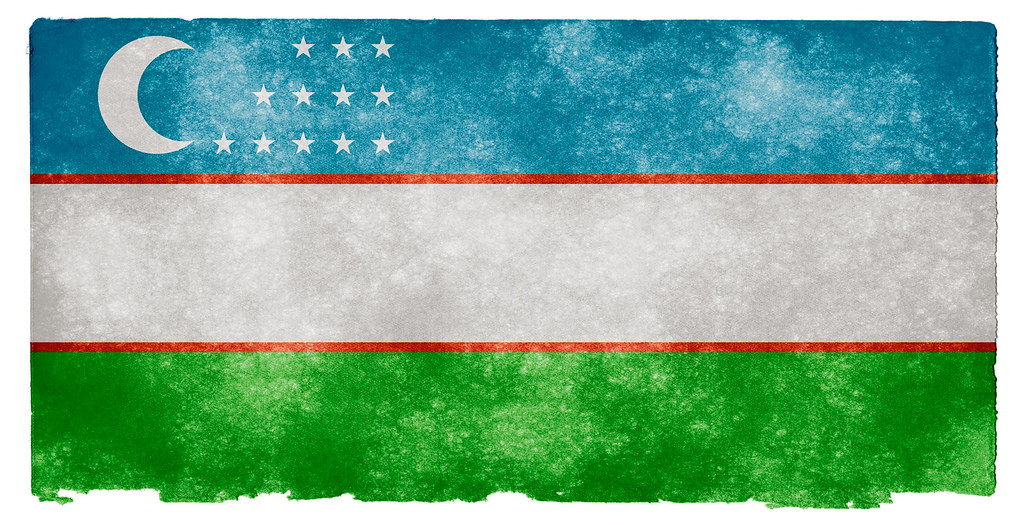