Arab Funds Seek to Score Goals Ahead of Qatar 2022

The FIFA World Cup is putting Qatar on the map, but other Gulf states are looking to ramp up investments in football in the bid to capitalize on growth in the sport.

Abu Dhabi’s Mubadala is in talks to acquire a 20% stake in the Brazilian football league LIBRA for BRL5 billion (US$971 million), according to Brazilian newspaper O Globo. This week, Libra club representatives voted to enter exclusive talks with Mubadala Capital, which had been competing with other investment groups amid international interest caused by the recent introduction of new regulations permitting outside investment in Brazilian football.

Libra currently counts 14 of the 40 Série A and Série B teams as members, but they are faced by a rival organization from the two leagues, the Liga Forte Futebol do Brasil, said to be backed by streaming company LiveMode and professional services firm Alvarez & Marsal. The main point of different between the two organisations is over the distribution between clubs of future broadcast and sponsorship revenues.

Meanwhile, Dubai International – an arm of Dubai Holding, which is in practice the family office of Dubai’s Ruler Sheikh Mohammed bin Rashid Al Maktoum - is looking to buy Liverpool after owners Fenway Sports Group (FSG) indicated that they were open to new investment. According to The Athletic, FSG would sell if the right offer came in. Arabian Business reported that ‘investors in Dubai could be eyeing a purchase’ of the Premier League club. Dubai International attempted a takeover of Liverpool in 2007 with an offer of just under GBP312 million. FSG reportedly rejected a GBP3 billion offer from a team of investors in the Middle East in 2021. GlobalData has priced the value of the EPL club at GBP4.3 billion (US$5 billion), which is expected to earn more than US$160 million in sponsorship deals in the 2022/23 season.

The PIF-led consortium took over the English club in October 2021. Since then, it has risen rapidly through the English Premiership from relegation to third place behind Manchester City and Arsenal, with a new coach and new signings. 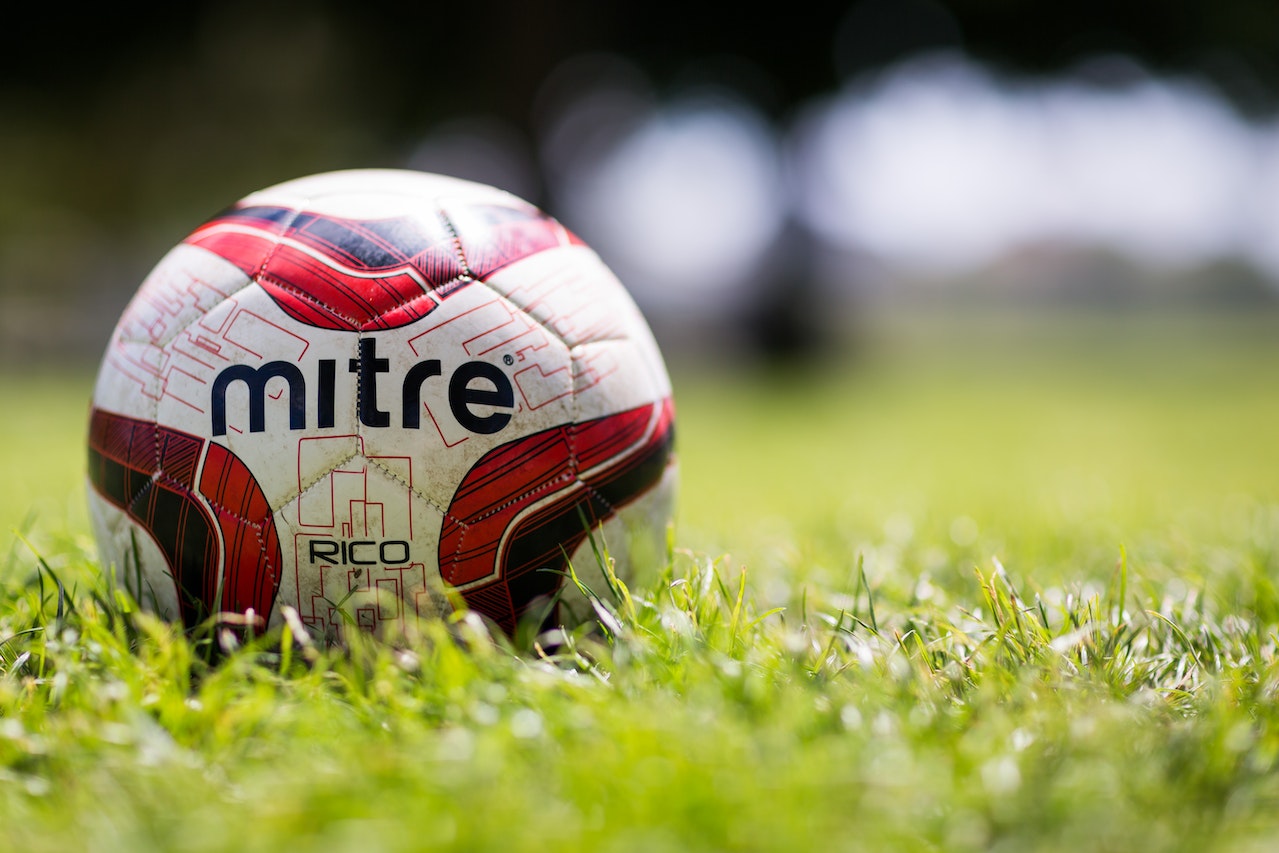