It is over 15 years since controversy flared up over Dubai Ports World’s aborted acquisition of port management businesses in US seaports, ostensibly over alleged national security threats posed by selling strategically important infrastructure to an Arab government – albeit a close US ally.

Yet, while Canada is a neighbour and the US’s closest ally, economic nationalism has reared its head again with officials from the Federal Maritime Commission (FMC) raising objections to the potential acquisition of Ports America by the Canada Pension Plan Investment Board (CPP Investments) via funds managed by Oaktree Capital Management in a deal worth US$4 billion.

CPP Investments, with AUM of US$419 billion, is a national public pension fund with more than 20 million members and operates at arm’s length from the Canadian government. Ports America is the biggest terminal operator in North America with 33 ports under its control.

Commissioners have requested a review by the Committee on Foreign Investment in the United States (CFIUS), which has tended to focus on the influence of adversaries in the US economy, such as China, Russia and Iran. Commissioners Carl Bentzel and Louis E. Sola wrote: “Our supply chain assets directly impact our domestic economy and our national security. They should not be treated as an ordinary resource to be sold to whomever can pay the highest price.”

Such concerns have not troubled the UK, which has sucked in both Arab and Canadian sovereign capital into strategic infrastructure, from ports to utilities. Although the Biden administration has set out ambitious plans for national infrastructure investment, the freezing out of foreign sovereign investors from US transportation and supply chain assets could shut the country off a massive pool of capital – even when there is no perceptible malign intent.

US President George W Bush had been a strong advocate of the DP World deal, but he faced resistance from Congress and although he pledge to veto blocking legislation the Dubai-owned operator transferred ownership of P&O's American operations to American International Group's asset management division, Global Investment Group – now Ports America.

Although they insist their concerns are “not borne out of nationalism or xenophobia”, the US Commissioners state that “when dealing with strategic infrastructure such as commercial deep-water ports, railroads, airports, telecommunications, or electrical power generation, we as a nation should be hyper-vigilant when allowing foreign interests to obtain control.”

While seaports appear to be a highly sensitive area for the US, other infrastructure segments appear to generate less controversy. In August, Kuwait’s Wafra signed a deal with Trinity Industries, a leading provider of railcar products and services in North America, to create a new railcar investment vehicle program - Signal Rail Holdings - targeting up to US$1 billion in total acquisitions over an expected three-year investment period, with the Kuwaiti partner stumping up 90% of the capital. Renewables are also a major draw for state-owned investors as the Biden administration pushes the sector as central to the US’s post-pandemic recovery and the drive towards net zero. In July, Australia’s QIC and AustralianSuper along with Sweden’s AP-fonden backed Generate Capital’s US$2 billion push in the renewables sector.

Last year, CPP Investments was a major investor in US infrastructure, snapping up a minority stake in toll road operator Transurban Chesapeake for US$624 million, a 50% stake in pipeline operator Wolf Midstream, and the take-over of wind farm operator Pattern Energy for a total enterprise value of US$6.1 billion, including debt. These deals passed the clearance of CFIUS.

Photo by Martin Damboldt from Pexels 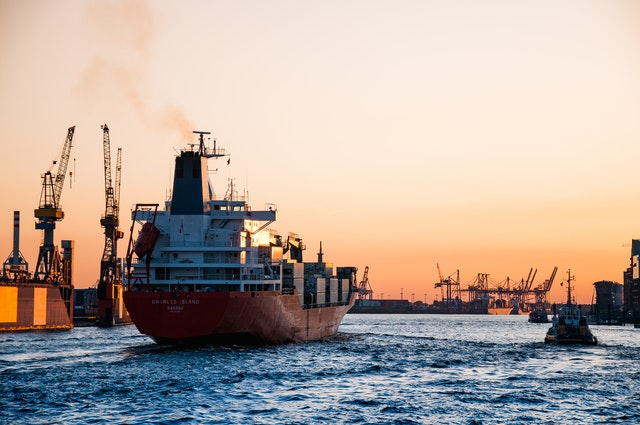