In its first investment in the US, Abu Dhabi’s ADQ has taken a major stake in private equity firm Vistria Capital, following a growing trend among sovereign wealth funds buying equity in General Partnerships.

Founded in 2013, the Chicago-based firm, which manages around US$9.5 billion of assets, will use the capital injection to fund growth. The deal reportedly involves a stake of less than 20%. Vistria is in the process of raising a US$4 billion fund, continuing the firm’s focus on health care, education and financial services. ADQ is planning to commit to future Vistria funds.

Most SWFs act as Limited Partners of specific funds, giving GPs capital to use their talents and expertise and deliver superior returns. More funds are going further by taking stakes in GPs. PE firms and hedge funds are pursuing investments from state-owned investors as a quick way to raise money. For SWFs, buying equity gives them some preferential treatment and insights into a PE firm’s existing and potential investments and often builds on existing long-term relationships.

The UAE’s array of sovereign funds has taken the lead in building stakes in these firms, although others have also joined the wave of investment in GPs. An early example of this trend was seen in 2007 when China Investment Corporation (CIC) purchased nearly 10% of Blackstone ahead of its IPO. The deal gave Blackstone a key partner in its Asian expansion and raised an additional US$3 billion on top of the US$4 billion it raised through the public listing. CIC’s investment was followed by a range of other SWFs, including the Kuwait Investment Authority (US$750 million in 2010) and Singapore’s Temasek (US$3.5 billion in 2020).

Also in 2007, Abu Dhabi Investment Authority’s (ADIA) acquired a 9% stake in Apollo and a minority stake in Ares for US$350 million. In the same year, Dubai Holding’s international investment arm Dubai International Capital snapped up a 9.9% stake in hedge fund Och-Ziff for US$1 billion. Meanwhile, Mubadala took a 7.5% stake in the Carlyle Group for US$1.35 billion, although it was not the first state-owned investor in the group - the California Public Employees’ Retirement System (CalPERS) had previously taken a 5.5% stake in 2000. More recently, in 2020 Mubadala bought a 5% stake in Silver Lake invested US$2 billion in Silver Lake as the two forged a US$2 billion long-term investment strategy.

ADQ’s stake in Vistria is therefore a sign of the fund’s rapid maturing over its four year history, learning lessons from its peers and adopting best practice from ADIA and Mubadala. 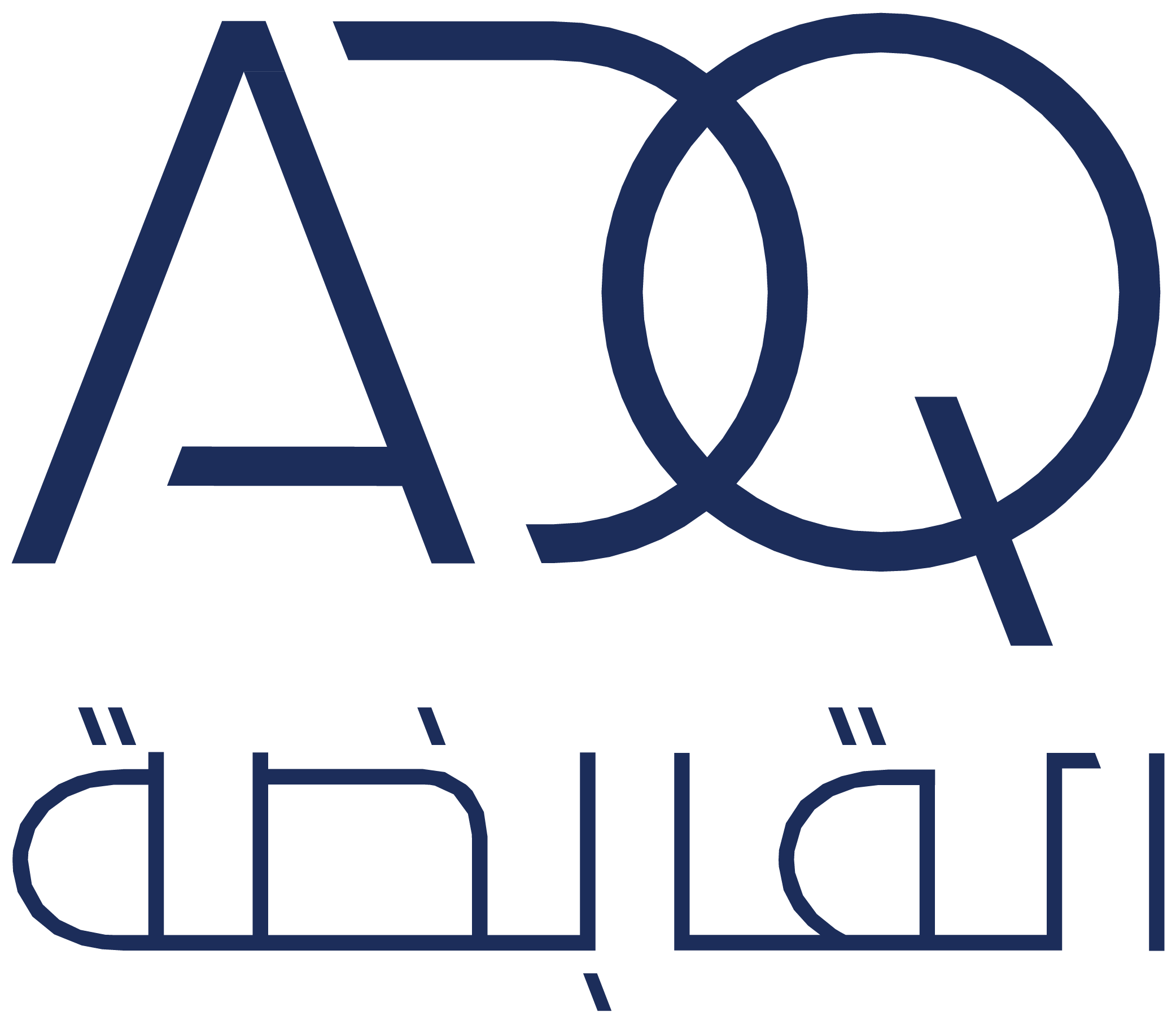