As reported two months ago, Global SWF estimates that over 200 staff have left the organization in the past two years as a result of the various changes: Internal Equities, External Equities and Indexed Equities have been all put under the same umbrella, a new “Q-team” has been created under the Strategy Unit, the Investment Services and Central Dealing Departments have been renamed to absorb most of the back office functions, and the Real Estate and Infrastructure Department (“REID”) has been finally split into two.

The Real Estate efforts will now be led by Drew Goldman, the former Global Head of Investment Banking Coverage and Advisory at Deutsche Bank. He replaces Salem Al Darmaki, a Deputy Director that has been covering as Acting Head since the departure of Tom Arnold in 2020. Arnold had been promoted to Global Head after the retirement of Bill Schwab in 2018. The new head of Real Estate will report to Al Darmaki himself and to Executive Director Mohamed Al Qubaisi. RE is organized by regions and has experienced a significant turnover in the past few years: Mr. Goldman will now rely on Brad Heming (Americas), Christopher Ben Naceur (Europe), Aditya Bhargava (Asia Pacific) and Marten Foxon (Hospitality).

There are no changes to the Infrastructure team despite its spinoff from Real Estate. Khadem Al Remeithi continues to act as the Executive Director, which he has done since the transfer of Majed Al Romaithi to the Strategy Unit, and Karim Mourad continues as the Global Head, which he has been since the departure of John McCarthy. Their lieutenants are split by sub-industry: Mujeeb Qazi (Energy), Guy Lambert (Utilities), Marcus Hill (Transportation) and Mamoun Jamai (Digital Infra).

Lastly, the Private Equity department is structured by both region and industry. Hamad Al Dhaheri is still the Executive Director, supported by Sherwood Dodge as Global Head. Veteran Jerome Mourgue, who was Head of EMEA and Acting Head of Americas, has been promoted as Co-Global Head along with Dodge, and Andrew Claerhout, the Co-Head of Infrastructure at Searchlight Capital Partners in Toronto (and former SMD at Ontario Teachers), has been recruited as Head of Americas. Kabir Mathur will replace Nancy Ku as the Head of Asia Pacific, and Farhan Merchant was recruited from TowerBrook Capital Partners to cover Industrials after Peter Scala’s departure. David Yang continues as Head of China, Hisham Hasan, as Head of Technology, and Aaron Miller, as Head of Financials.

ADIA recently increased its allocation to private markets including private equity and infrastructure and the new recruits indicate an appetite for direct deals. In the first half of the year, the Abu Dhabi SWF deployed over US$ 10 billion in private markets, including Real Estate (Rockpoint, LOGOS, etc.), Infrastructure (VTG) and Private Equity (Zendesk, AmeriVet, etc.). The fund may receive a large capital injection from the Abu Dhabi government by year-end if oil prices continue to be at $100+ levels. 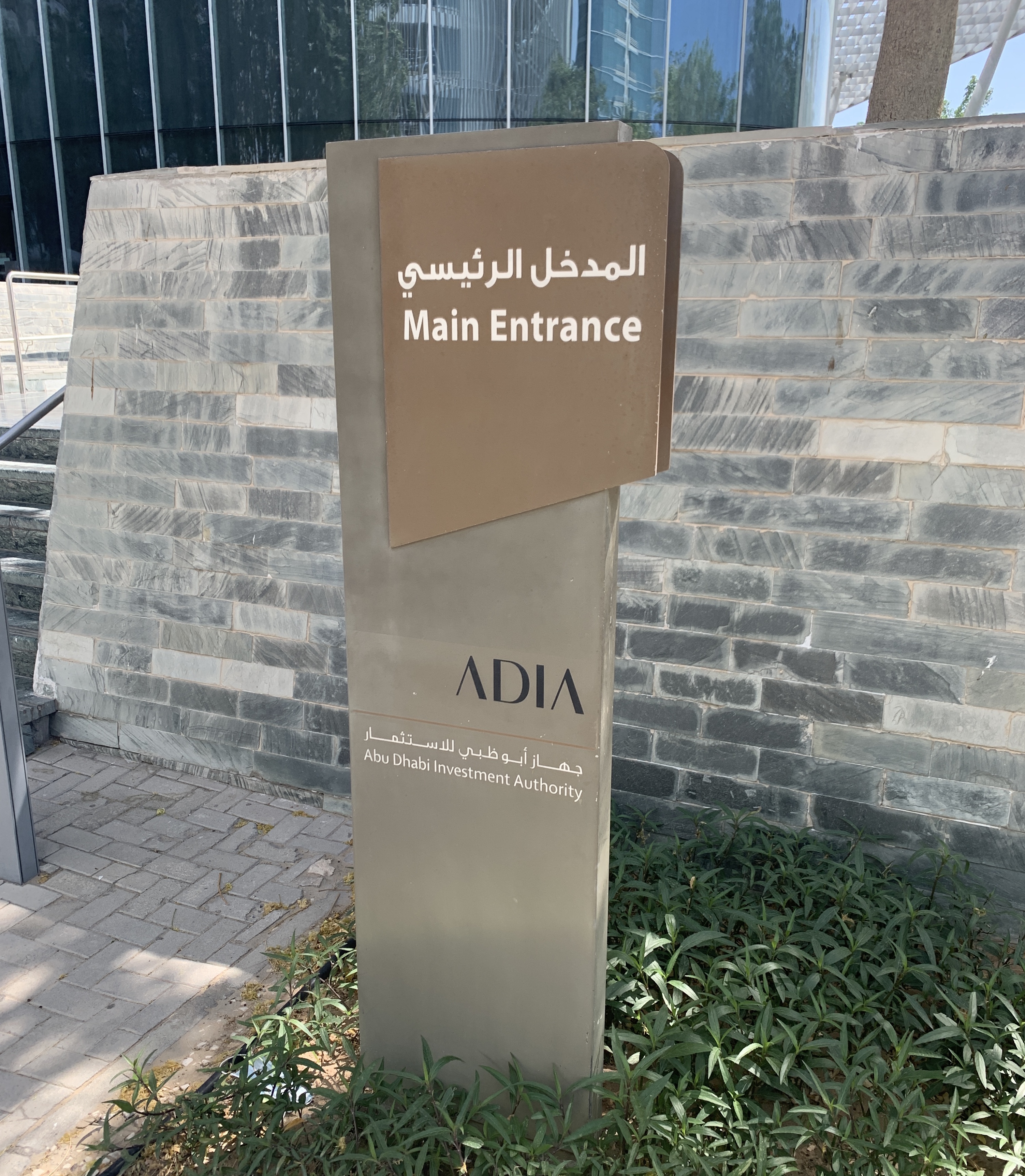