Machine learning and artificial intelligence are not new concepts and are widely used and integrated into investment decisions by managers around the world. Hedge funds including AQR, Two Sigma, DE Shaw, Point72 or Citadel are some of the pioneering firms when it comes to ML and AI investing strategies.

State-Owned Investors have also spent the past few years looking at radical innovations that might disrupt institutional investment management. In 2017, GIC started “GIC Labs” and “Kepler FI”, at the same time as strengthened its “Technology Investing Group” out of Silicon Valley, Mumbai and Shanghai. A year later, its sister organization Temasek set up two “experimental pods” to explore opportunities in AI and blockchain, which are now formalized into the “AI Strategy & Solutions” group. And in 2019, CPP assembled a “data-driven edge” team looking at “alternative data” to make long-term investment decisions.

ADIA did not want to stay behind and, for the past nine months, has been forming a team of high-profile mathematicians and physicians to run its own Science Lab out of Abu Dhabi. In September of 2020, it made a rare announcement after the hiring of Spaniard Marcos López as the Global Head of the new group "Quantitative Research & Development" and it has since hired - at least - 13 other senior executives in the team. 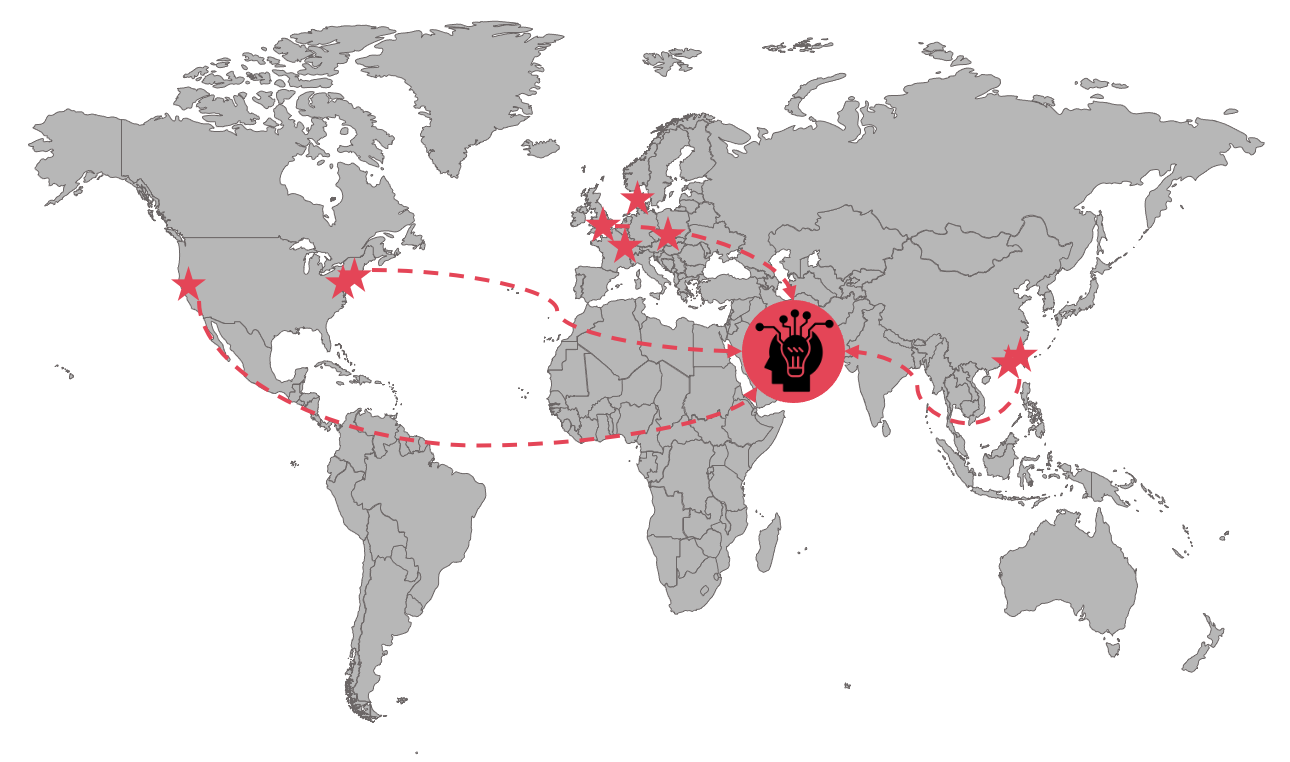 All fourteen researchers and developers have a very strong quantitative background and have been recruited from top notch hedge funds and academic institutions in San Francisco, New York, Greenwich, Boston, London, Paris, Copenhagen, Geneva, Taipei and Hong Kong. They now work under the patronage of the Strategy & Planning Department led by Majed Al Romaithi, and in parallel to the recently merged Equities department and to the Alternative Investment department, which invests in hedge funds directly.

The Abu Dhabi fund has recently faced a significant capital call from its Government, after the emirate’s 5.9% deficit in 2020, and its performance has not particularly shone in the past few years, according to Global SWF’s estimates. As the Technological and AI revolution intensifies, ADIA and other Sovereign Investors must unlock the value of big data and analytics and build rather expensive in-house teams to ensure they do not miss out. As Temasek’s Head of AI puts it, “if Data is the new oil, AI is the refinery needed for that data”.