Mubadala and Bahrain’s Mumtalakat signed an MoU to explore co-investment opportunities as well as knowledge-sharing. The Abu Dhabi sovereign wealth fund’s main investment in Bahrain is a 20% stake in Investcorp, a Manama-based alternative asset manager, while Mumtalakat has a 10% stake in Dubai-headquartered industrial gas manufacturer Gulf Cryo.

Mumtalakat CEO Khalid Al Rumaihi said, “Our partnership with Mubadala not only strengthens our collective operational capacity but also bolsters historical ties, which supports our work in transforming the Bahraini economy.”

While the alliance may offer prospects for bilateral investment flows, the two SWFs are more likely to be focused on joint ventures outside their home countries. The MoU also promises to explore worldwide co-investment opportunities

At the same time, ADQ announced it had established a new office in Egypt to bolster its investments in the country and support co-investments with The Sovereign Fund of Egypt (TSFE). The Abu Dhabi state holding company created a US$20 billion strategic investment platform with TSFE in 2019, targeting pharmaceuticals, healthcare, financial services, utilities, agriculture, and real estate.

ADQ has an intense interest in Egypt. In September, it formed a consortium with Aldar Properties – a Mubadala portfolio company – to buy a 90% stake in Egypt’s Sixth of October for Development and Investment Company (SODIC), a real estate developer listed on the ADX.  The state-owned investor acquired Egypt’s Amoun Pharmaceutical Company alongside TSFE in March. In October 2020, ADQ signed a non-binding agreement with the Middle Eastern Lulu International Holdings (LIHL) supermarket chain, which could invest up to US$1 billion in expansion of operations in Egypt. By establishing an office in Cairo, ADQ indicates its relationship with Egypt will broaden and deepen.

Abu Dhabi’s SWFs are often utilized to maintain and bolster economic diplomacy with the UAE’s allies. More SWF tie-ups are expected, with all GCC states following a similar trend: the desire to secure economic diversification to plan for an era without hydrocarbons. Strategic investment and inter-generational savings are crucial to their common goals. As such, it is no wonder that the Gulf region’s SWFs, with a collective wealth of US$3.1 trillion, are seeking mutually beneficial collaborations as well as the development of intra-regional businesses, ranging from infrastructure to healthcare and technology.

In October, Mubadala and ADQ representatives were part of a UAE delegation to Oman to discuss investments in technology and infrastructure. The visit came hot on the heels of a Kuwaiti delegation to Oman that included the Kuwait Investment Authority (KIA), During the visit, the Acting Managing Director and executive director of the General Reserve at the KIA, Bader Al-Ajeel said: “Kuwait has a great interest in exploring the new investment opportunities in the Sultanate of Oman, and search for opportunities that contribute to the Authority’s interest in attractive returns… We attach great importance to our GCC partnerships, with the aim of creating a system of strategic security cooperation in important and vital sectors such as logistics and food security.” 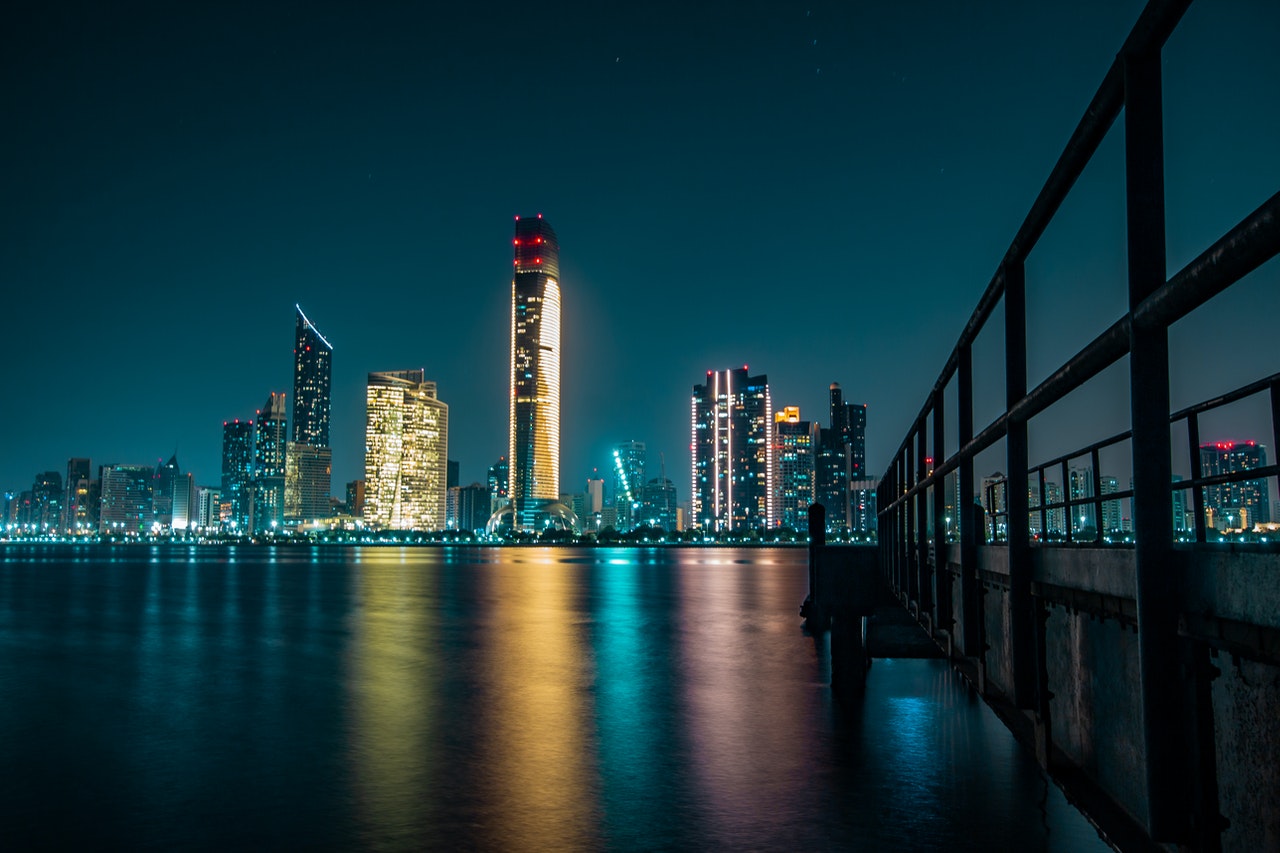 Photo by Kevin Villaruz from Pexels