The merger of renewables assets by Abu Dhabi’s biggest energy asset owners under the ownership of Masdar, which was originally established by sovereign wealth fund Mubadala, is accelerating its push to develop its global portfolio of solar and wind generation plants.

This week, Masdar signed an agreement with the Armenian government to develop a 200MW solar plant, Ayg-1. The renewables company will own 85% of what will be the country’s biggest solar generation, while the Armenian National Interests Fund (ANIF), a state-owned investor, taking the remaining 15%.

The investment announcement comes just days after Masdar became one of the world’s biggest clean energy companies following a deal between Mubadala, the emirate’s oil company ADNOC, and TAQA Holdings, which is majority owned by another native sovereign wealth fund, ADQ.

The three big local players exchanged their renewable assets in return for equity in Masdar’s enlarged renewables business, with ADNOC securing a 24% stake, Masdar founder Mubadala reduced to 33%, and TAQA holding the remaining 43%, according to S&P Global. In terms of Masdar’s green hydrogen business, ADNOC will have a 43% stake, Mubadala 33% and TAQA 24%.

Mubadala established Masdar in 2006 in Abu Dhabi, with a focus on clean energy and sustainable urban development in the context of the UAE’s Net Zero 2050 strategic initiative. In recent days, Masdar and Engie signed a strategic alliance agreement to explore the co-development of green hydrogen hub in the UAE with total investment of US$5 billion and generation capacity of more than 2GW. Engie is a leader in green hydrogen development and the partners envisage establishing the giga-scale hub in 2030.

Masdar’s interest in the hydrogen economy – touted as an important source of energy and to produce ammonia and methanol while reducing carbon emissions – chimes well with policies supporting carbon capture, utilization and storage (CCUS) drive, which could provide blue hydrogen as a low carbon energy source. Blue hydrogen is derived from natural gas through the process of steam methane reforming. The carbon dioxide emissions produced are then captured and stored underground using CCUS, a carbon negative solution that leaves nearly pure hydrogen. The sector is at an early stage of development and major challenges lie ahead, but MIC’s involvement suggests a long-term commitment to low carbon – albeit without setting explicit targets on the quantity of carbon reduction and stating how success could be measured.

The new, bigger Masdar has a portfolio of 23GW, representing around 8% of global renewables capacity. Its planned pipeline would push it well over 50GW by the end of the decade, maintaining its global share.

Masdar is building on an agreement signed by ADNOC and TAQA last month to create a 30GW renewables and green hydrogen venture. For ADNOC, it presents the possibility of energy diversification, working towards net zero through its “New Energies Strategy”. Under its five year business plan to 2027, the oil company plans to spend US$127 billion, of which US$44 billion will be directed towards the local economy.

In terms of the local economy, Masdar is helping develop the Abu Dhabi Hydrogen Alliance, which brings together Mubadala, ADNOC and ADQ. ADNOC currently produces 300,000tpa of hydrogen, and plans to increase this to 500,000tpa.

Photo by Ricardo Esquivel from Pexels 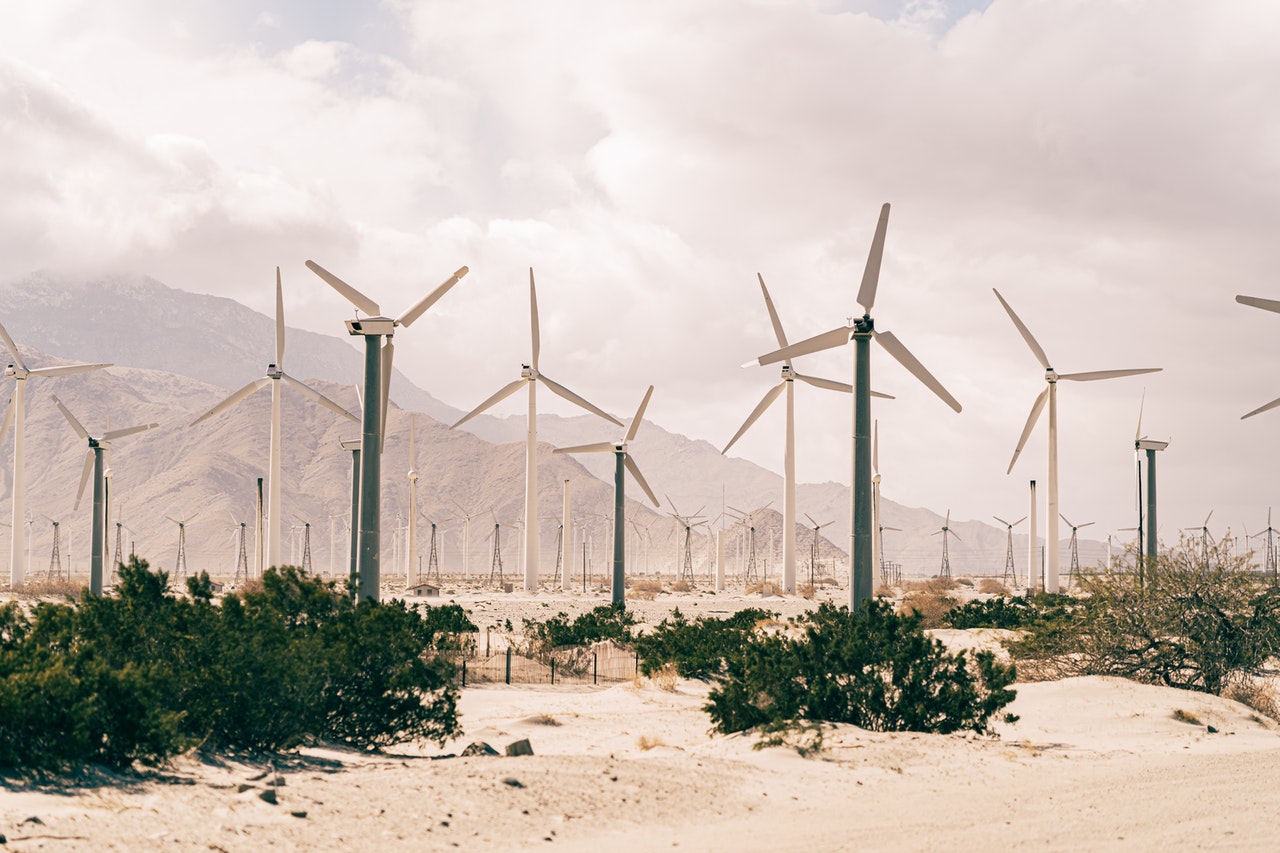