A new SWF Forum is born – will this make any change?

Today, nine SWFs from Africa came together in Rabat, Morocco, to sign a new partnership and create the “African Sovereign Investors Forum (ASIF)”. All of them except for Ghana Infrastructure Investment Fund (GIIF) were already members of the IFSWF, and four of them are also part of the One Planet SWF Group.

The nine members, hailing from both North Africa (Egypt and Morocco) and Sub-Saharan Africa (Angola, Djibouti, Gabon, Ghana, Nigeria, Rwanda and Senegal), manage together USD 12.6 billion. The largest absences from the Forum were the Libyan Investment Authority (LIA), which is over five times that size, and Botswana's Pula Fund, which is the continent's oldest SWF. In attendance of the event was also Ethiopia’s EIH, which hopes to be able to join the ASIF club soon, too.

It is unclear how ASIF will be different from other recent similar initiatives, such as Africainvestor’s AISWPFF or IFSWF itself, and whether the main objective will be co-investing in Pan-African opportunities (with such limited pool of resources), or it will just become another fundraising platform for investors from out of the continent.

In fact, the event was followed by the signing of two MoUs by Ithmar’s CEO: one with the African Development Bank and its platform Africa50, and another one with ADIA, ADQ and Al Ajial, on behalf of the KIA. QIA was also in the room. Gulf funds continue to be very interested in Africa’s infrastructure, including its ports.

While the event was taking place in Rabat, a number of African dignitaries, including the presidents of Namibia, Togo and Rwanda, were in Doha for the Qatar Economic Forum. The event, facilitated by Bloomberg, featured the CEOs of QIA and KIA themselves, as well as other very large investors in Africa such as Oredoo and Qatar Airways.

The new African club of SWFs is similar to the one recently signed in the Mediterranean by COFIDES, Bpifrance, Malta’s MGI and, also, Egypt’s TSFE. That ceremony, which created the “EMENA SWF Foundation”, was also attended by SWFs from Abu Dhabi (ADQ), Kuwait (KIA) and Oman (OIA), implying a potential interest of Middle Eastern capital in the region.

The end of the pandemic has brought a hectic calendar of events, bilateral deals and partnerships. Let’s just hope they turn into proper investment action, beyond the obvious display of soft power. 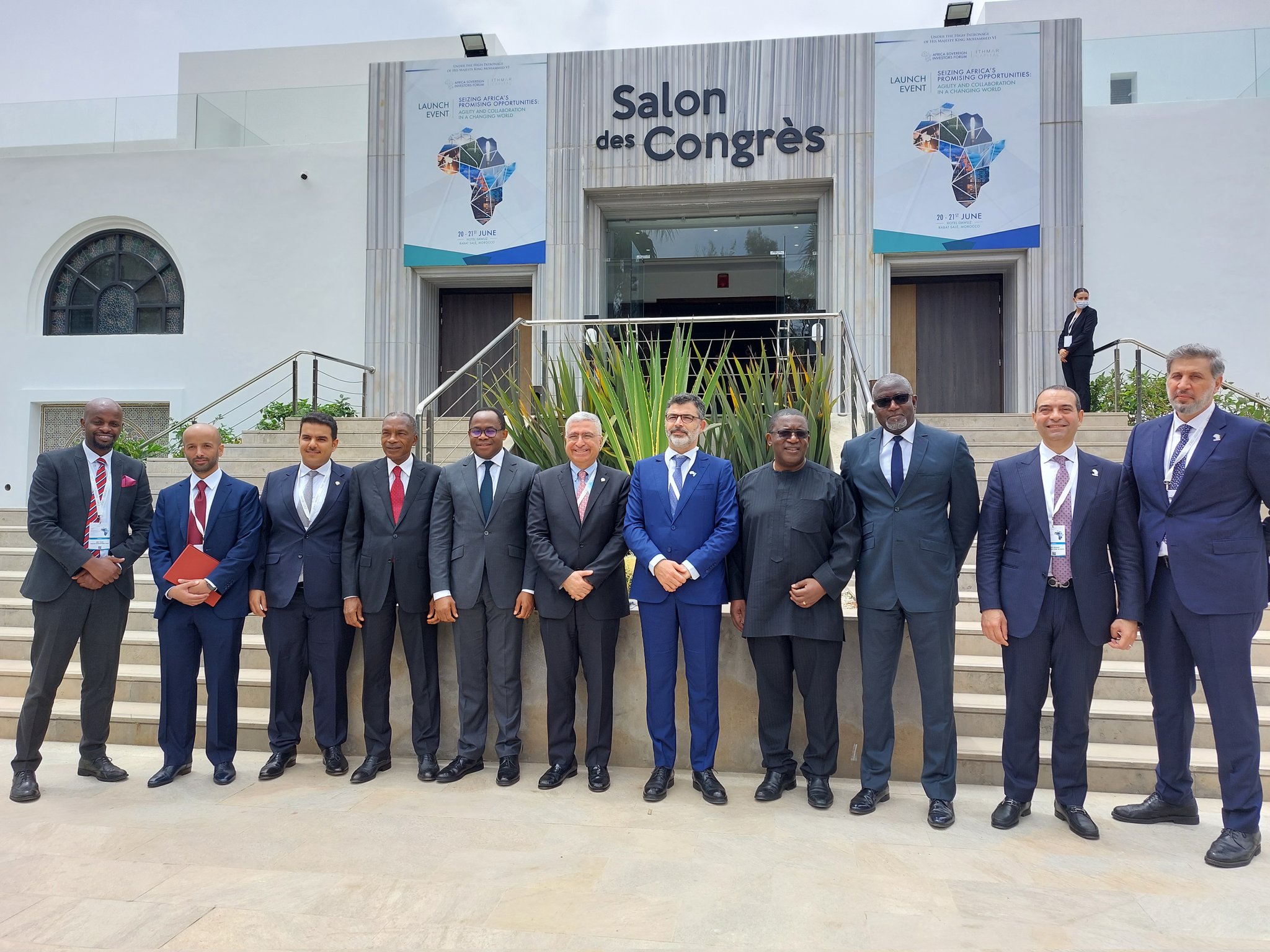