2021 Ends with an African Roar

The conclusion of 2021 has a distinctly African feel in the world of sovereign wealth funds. In recent days, new funds have been proposed for Ethiopia and Egypt’s Suez Canal region, marking another milestone in the continent’s push for state-led investment.

Ethiopia’s Council of Ministers announced they had discussed regulations stating the purpose and function of Ethiopian Investment Holdings and had gazetted a bill for its formation. There are scant details on how the fund will be seeded, funded and governed, but it is likely to focus on domestic economic development and draw together state-owned corporations which include banks, utilities, telecommunications and industries – potentially with a view to forge joint ventures with foreign investors as well as facilitate privatization, modelled on other state holdings-type vehicles.

The process of establishing a sovereign wealth fund in Africa is, however, fraught with difficulties due to poor governance, lack of human resource capacity and few opportunities. With Ethiopia mired in conflict in Tigray, which is exacting a heavy toll on the national economy, it is unlikely a sovereign fund will be an established active investor soon. Among the challenges posed by the war are the depreciation of the birr and the constraints on the supply of basic goods such as food, compounded by drought conditions – a situation that contributed to the infamous 1980s famine.

The situation in the Suez Canal region is more sanguine, particularly as Egypt has already established The Sovereign Fund of Egypt (TSFE), which is increasingly active and forging partnerships – particularly with Abu Dhabi’s ADQ. A larger economy, political stability, state capacity and direct experience make the bid for a more regional-focused sovereign investor more realisable. The project is the brainchild of the Suez Canal Authority (SCA), the government body that operates the Suez Canal.

Currently, the SCA passes its canal revenue, including transit fees, to the Ministry of Finance, but it is setting aside a portion to establish the SWF with the backing of the administration, led by President Abdel Fattah al-Sisi. This week, the media reported that the Ministry of Justice has approved a bill drafted for the creation of the fund, after which it will need approval by the Cabinet and the House of Deputies.

The blockages that affected the canal over the past year demonstrated its global importance to global supply chains; 12% of global trade traverses the Suez Canal, including 30% of world container traffic. The new fund would seek to cushion the impact of cyclical economic trends as well as unexpected crises, such as the Covid-19 pandemic. The IMF expects the revenues of the canal to reach US$7.6 billion in FY2024/25, potentially providing a significant source of finance for the new fund.

Long-term ambitions include creating a parallel canal, which would remove bottlenecks and improve competitiveness, as well as widening and deepening parts of the canal to prevent a recurrence of container ships blocking passage. 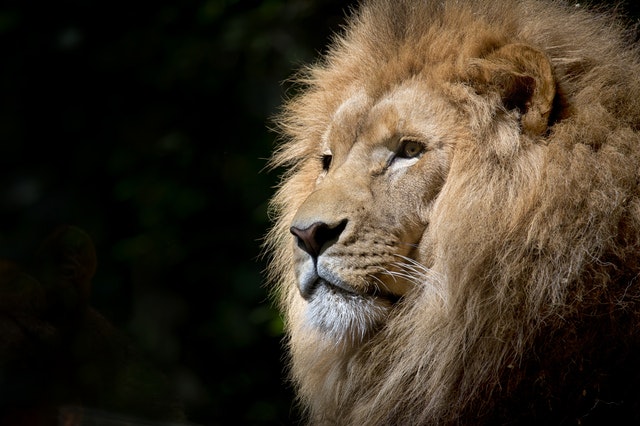